First, I’d like to congratulate my friend Jenn Dice. She recently took over the helm of People for Bikes as Tim Blumenthal retired after 16 years! Jenn, who was the COO is now President and CEO and hit the ground running and draws on her many years not only at PFB but as the fearless leader of IMBA before that. Nice to see another woman at the helm of a big bicycle organization!

Our show this week comes to you from Washington, DC and Amsterdam, Holland.

Gabe Klein, is a partner at Cityfi, an organization that facilitates and helps create positive, 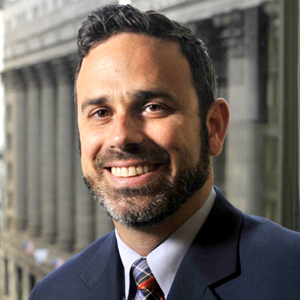 sustainable change for people and the economy – fast He is also the former commissioner of the Chicago and Washington DC departments of transportation.

Cognizant of so much of what is happening – from the effects of shutting down in the pandemic to what he thought the future would be in 2030 – much of what has suddenly transpired because of the pandemic – Gabe has thoughtful, interesting, and actionable ideas for all of us.

After our conversation with Gabe, we head to Amsterdam to speak with Lucas Snaije. 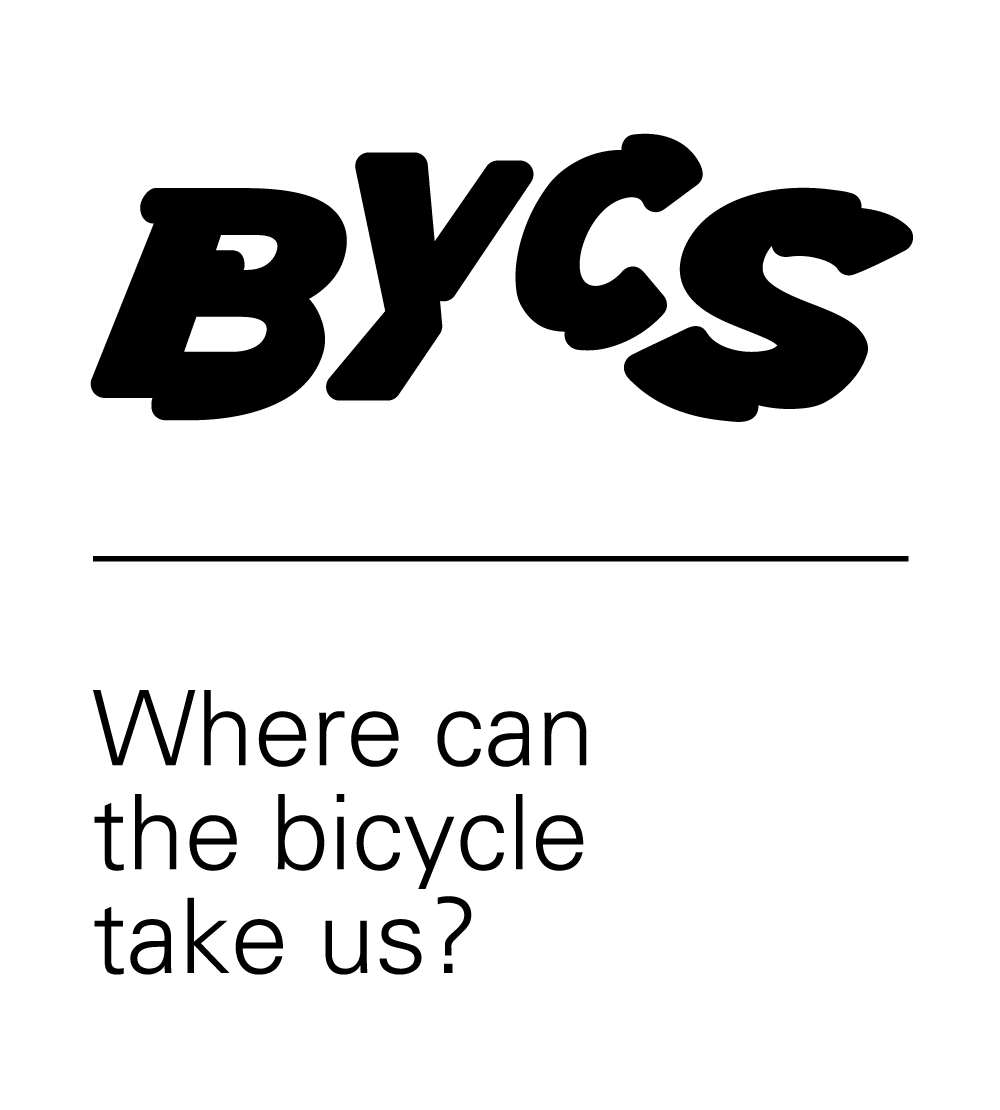 Lucas is the communications and community manager for BYCS an Amsterdam-based social enterprise driven by the belief that bicycles transform cities and cities transform the world.

Last week, when we spoke with Matt Pinder up in Toronto, he mentioned the Bicycle Mayor program from BYCS and me, wanting to know more, contacted them.

Lucas and I dive into that program along with some of the other work the organization does.