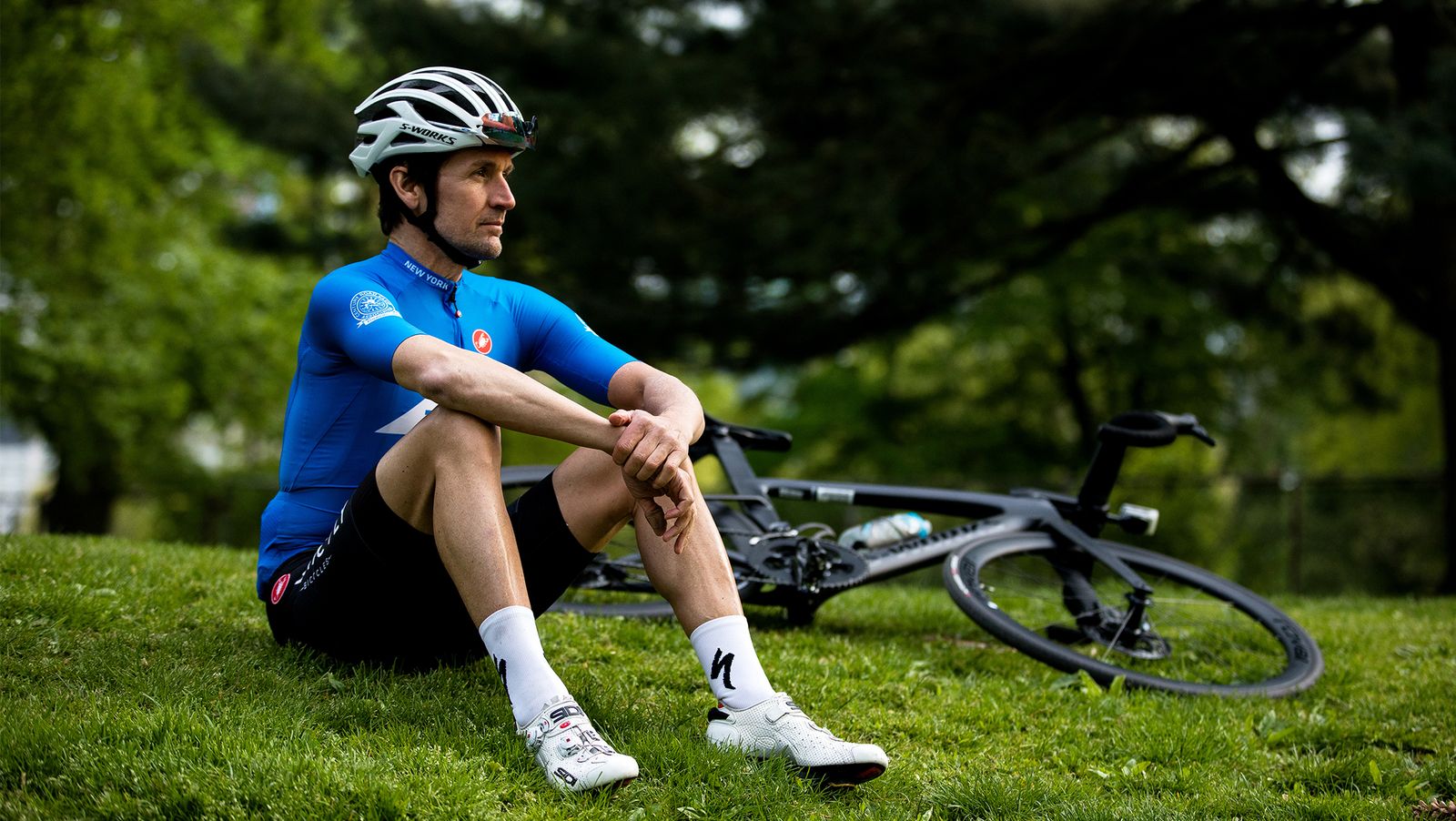 (Photo of Dr. Loehner courtesy of Demetrius A. Freeman)

We begin in The Bronx. Dr. John Loehner is an internist and the medical director of the Montefiore Medical Center Moses Campus in the Bronx. It’s a huge teaching facility and it was literally on the front lines of the pandemic, having almost every one of the 700 beds + most of the ICU occupied by COVID patients at the height of NY’s outbreak.

It isn’t too often that you meet someone who absolutely knows what he or she is going to be “when they grow up.” But, John Loehner started out as a pro bicycle racer knowing that, at the end of his racing career, medicine would be his next passion.

I discovered John through an article he wrote for Bicycling this month – “I’m A Frontline COVID Doctor: My Daily Rides Keep Me Sane,” and I tracked him down for a delightful and informative conversation.

Guest #2 this week is not new to The Outspoken Cyclist; but, it’s been a while since we spoke with him – in fact, it was June, 2017 when his first book, A Hole In the Wind, was published.

Not being a geologist or a climatologist, not even playing one on TV, little did I know that millions of years ago, there was an ocean in North America – or should I say, what we now know as North America. And, from that ocean comes oil – lots of it – and in more than one variety.

David Goodrich is the former head of the National Oceanic and Atmospheric Administration’s Climate and Observations and Monitoring Program and served at the Director of the UN Global Observing System in Geneva, Switzerland.

Now, the retired climatologist offers up a new book – A Voyage Across an Ancient Ocean – traveling again by bicycle through the northern dominion of oil – from the tar sands of Canada to the Bakken oil formation in North Dakota.

It’s an incredible view of how oil – both boom and bust – has been and still is such a huge industry in the U.S.