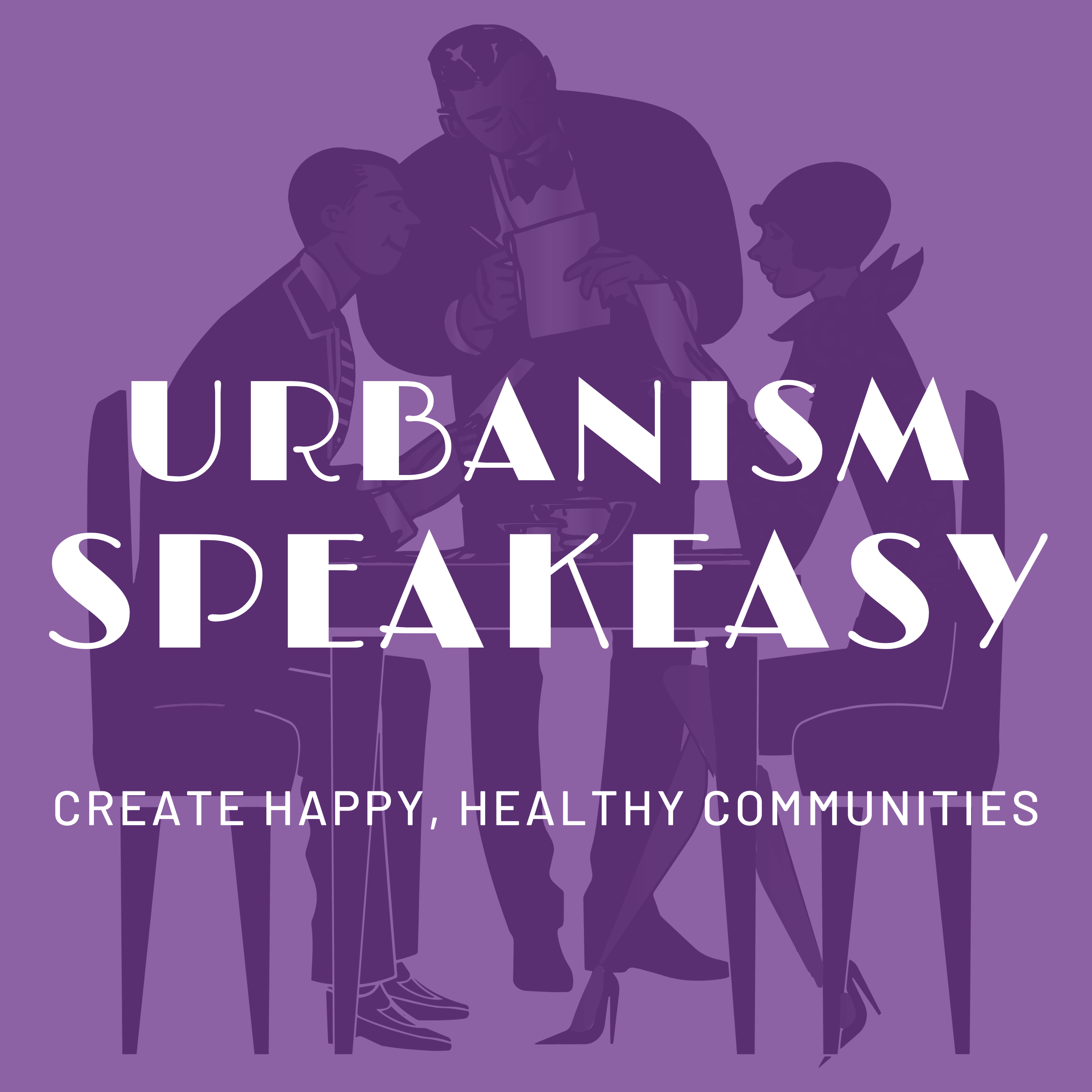 I want to begin with a question. 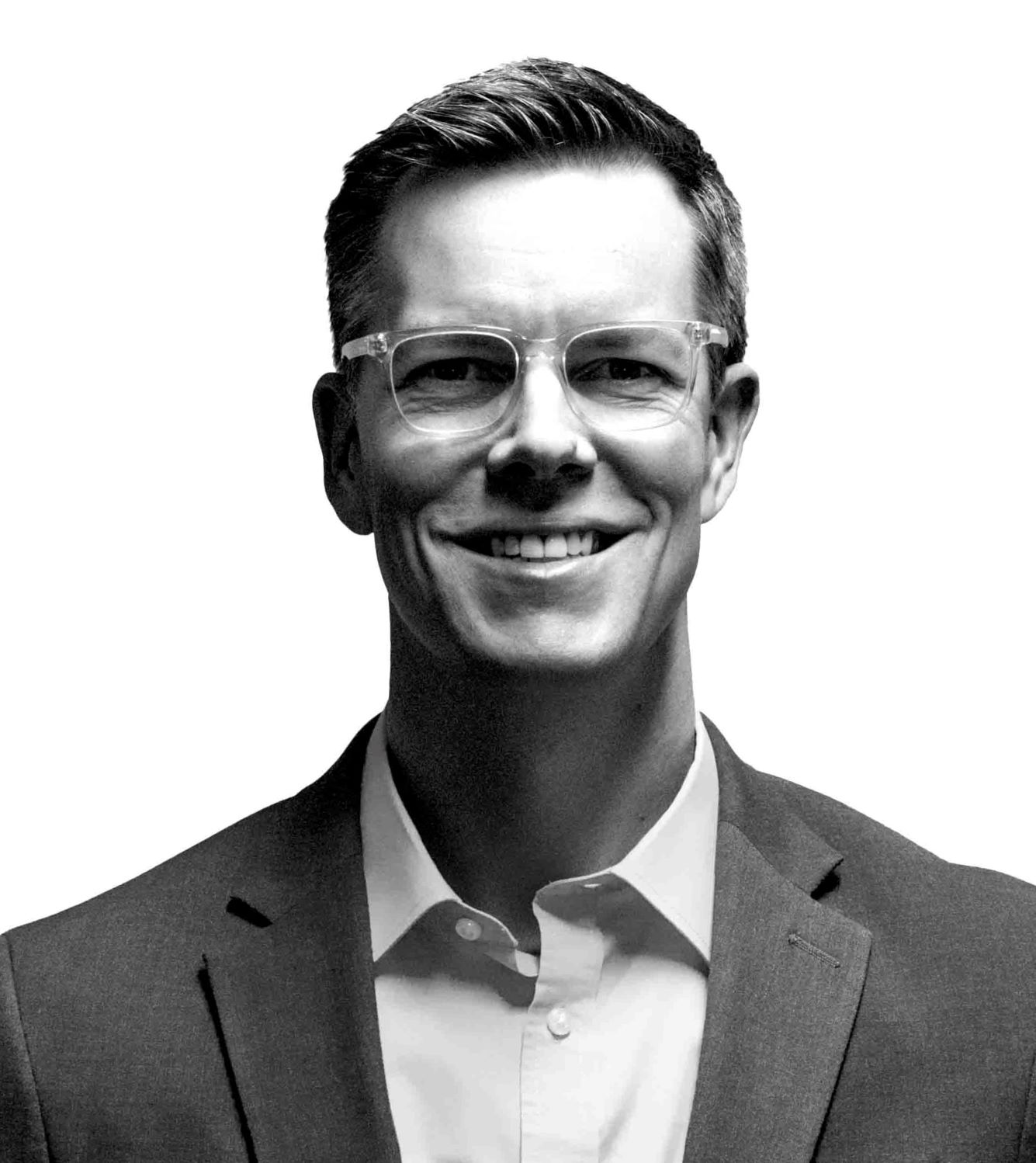 unable to trip a light or waited in the rain – you’re going to want to hear what Andy Boneau has to say.

Andy is a planner, except he’s not.  He’s a transportation engineer, except not really.

What Andy is is a storyteller and an observer of people, places, and the many ways that they don’t get along.  But, Andy is also a believer in positive outcomes and his unique – and almost always happy and positive – outlook gets things done.

Example – multimodal balance… what is it?  When Andy breaks it down, there’s a truth that isn’t often expressed… there isn’t any.

Or, how about an easy way to get from point a to point b on one app with several different modes – say bikeshare, shuttle, and then maybe walk the last few blocks? How can we accomplish THAT?

Andy writes about all the observations and ideas he has at Urbanism Speakeasy on Substack.  Our conversation today is just a smattering of these ideas.

What a great conversation… You can follow Andy at urbanismspeakeasy.com – his podcast and written blog entries are fascinating and full of great information and ideas.

Next time on TOC, we’ll get an update from Russian frame builder Dmytri Nechaev.  Last time we spoke, he was on his way to Israel to escape what was becoming the protracted war still raging in Ukraine.

Now 7 months later, we’ll learn what has transpired with him, his crew that was still in Russia, and what the future holds.