Hello and welcome to TOC. I’m your host Diane Jenks and this is our show for February 13th, 2021. Happy Valentine’s Day!

First of course, is Radiothon! Our once-a-year big fundraiser for WJCU.  The website opened Friday, 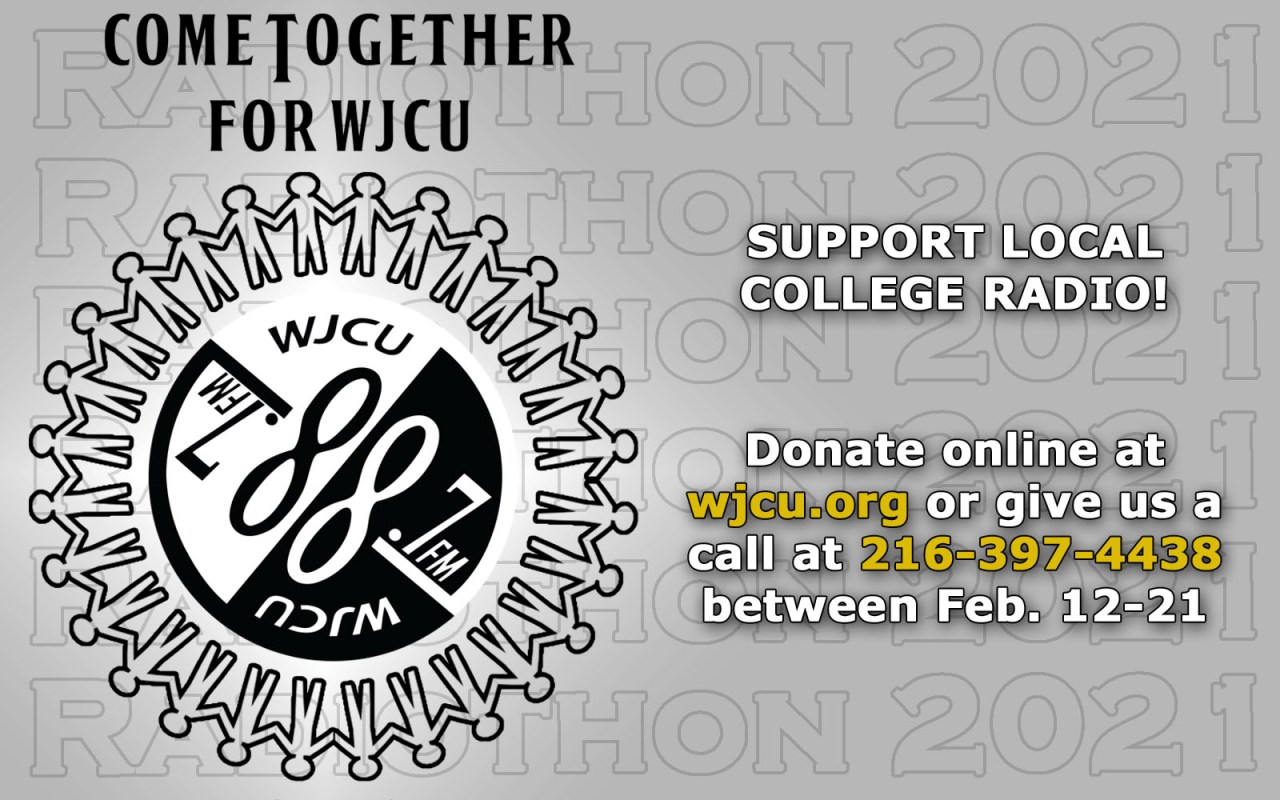 FEbruary 12th and we are counting on you to help us reach our goal of $50K for this year’s Come Together for WJCU 2021 radiothon..

Even if you don’t live in the NE Ohio area or listen to WJCU – 88.7FM on a regular basis, you are listening to this podcast and without WJCU, I’m not sure where I’d be! The college hosts the Outspoken Cyclist show as well as great original programming all week long!

OUR SHOW THIS WEEK… 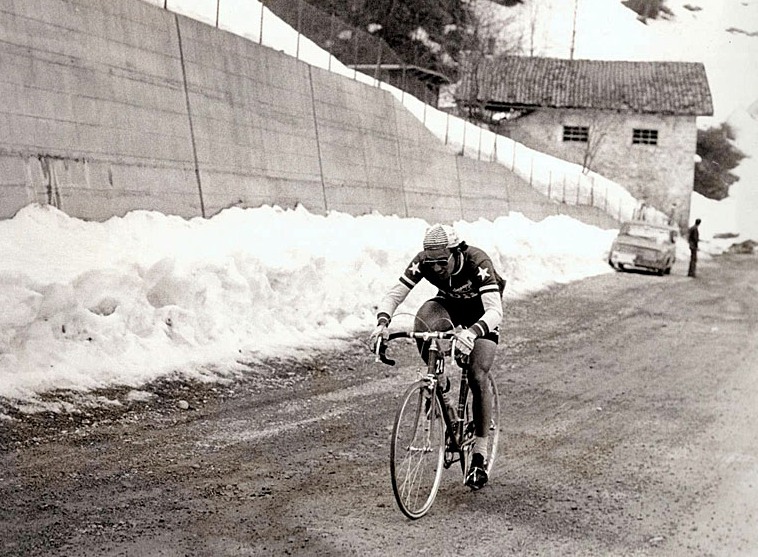 My first guest is not new to TOC, he is ex-pro and Bicycle Hall of Fame inductee and way way more, George Mount.  When you want the truth about anything in the bicycle racing world – just ask George! He has much to say about the state of cycling in the U.S. and he says it in a clear and informed way.

In addition to his incredible achievements – a pro racing career, George was the first American to break into European Road Racing.

Back in 2013, when we last spoke with George Mount, he was still living in northern California and was giving us the inside scoop on the bicycle hall of fame.

Fast forward to today and George is now living the “serene” retired life in Oregon and working on a book about bicycling in Northern California back in the day.

He hasn’t lost any of his passion for the sport and has some very insightful commentary about USA Cycling. He really wants to see fundamental changes inside the organization and its boards of directors. Boards? As in plural?

Our second guest is no less passionate about bicycles and racing, only his approach is from a very different perspective.

Did you know that 1.3% or upwards of 3 million people in the U.S. were reported as being diagnosed with IBD – either Ulcerative Colitis or Crohn’s Disease in a 2015 study? The disease is not only debilitating, it can also be embarrassing and scary.

Cory Greenberg, now in his early 30’s, found out about IBD and specifically ulteractive colitis while racing 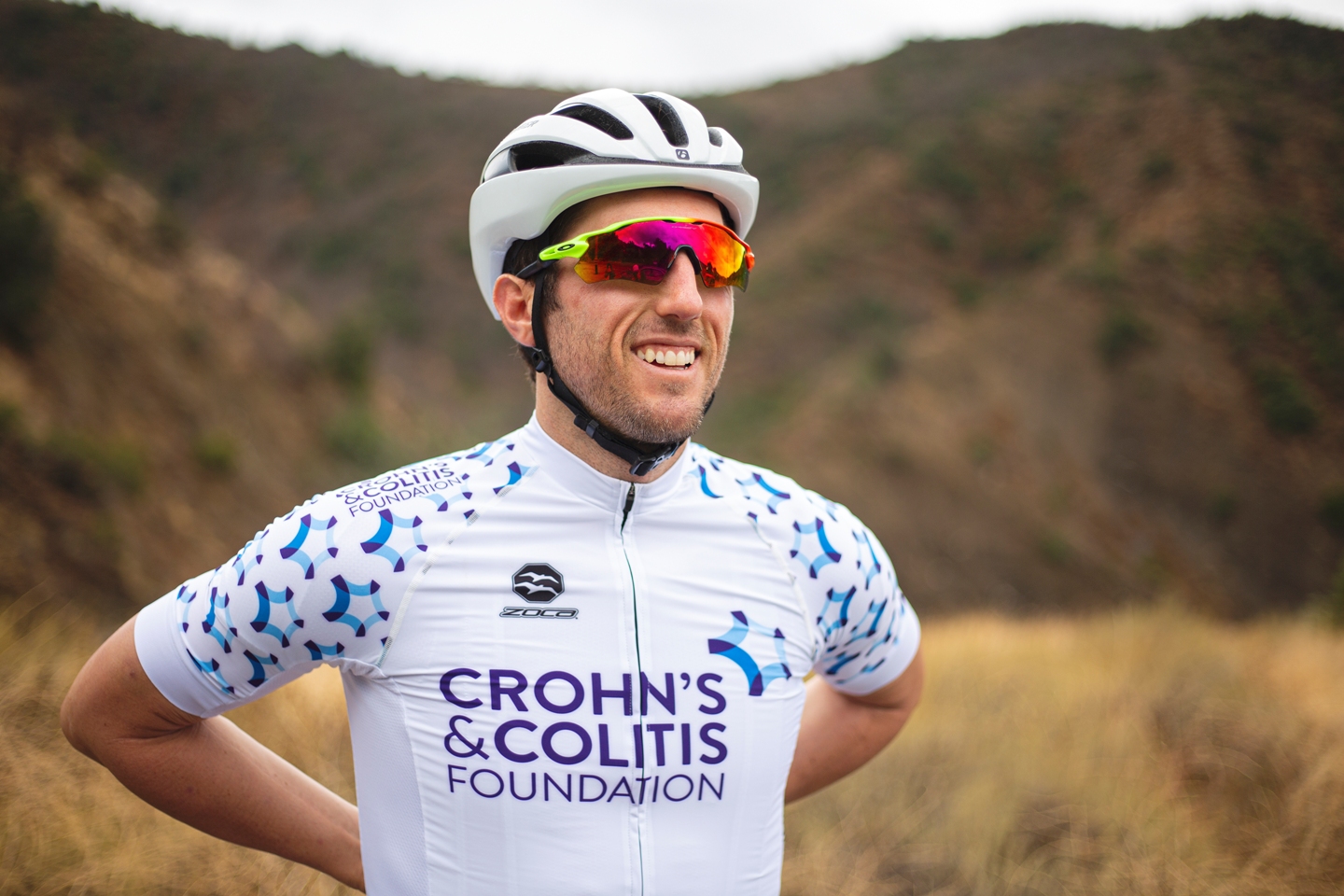 on a U23 team about 10 years ago. As many young people who believe that “it will just go away on its own” sometimes like to believe, he began experiencing the pain, inflammation, and accompanying symptoms of what eventually flared into full-blown ulcerative colitis, forcing him off his bike and into the hospital.

His approach to healing accompanied by his commitment to his sport have brought him two major achievements – so far – remission and a pro racing career. Today, we’ll hear his story.