This week we dive into part II of Dan Cavallari’s holiday gift ideas with a focus on cool things you might not necessarily need but wouldn’t mind seeing in your stocking or under the tree.

First though, we check in with my friend and colleague, Shannon Galpin.  It’s been a while since we talked and much has transpired since our last conversation. The amazing activist, author, artist, and human rights advocate is still working to evacuate more women, girls, and families from Afghanistan while helping to work with a variety of entities to place those who are stuck in a sort of limbo.

There are also some women who have resettled around the world and still need help – with education, bikes, housing, and most importantly a pathway to feeling accepted in their new countries.

There is still much work to do.  SUPPORT AFGHAN CYCLISTS

When I log in to chat with Dan Cavallari, he’s sitting in his garage with a microphone and computer, only it doesn’t look much like the inside of a garage.  As a rabid product tester for a variety of entities, Dan’s garage actually looks more like the inside of a bike shop.

This week, he gives us 5 picks for holiday ideas.  Share with friends and family! Dan Cavallari, The Slow Guy on the Fast Ride, joined me from his garage again. Here are links to all the products we discussed this week: the Bivo Bottle, the Pearl Rove Shirt, the Endura Riever bibs, the PNW tiny Pebble Tool, and the Tick’r Fit heart rate monitor strap.

Next time Dan and I will discuss those things you probably shouldn’t give a cyclist – so, family and friends – listen up.

As we approach the holiday season, I’ve put together several episodes highlighting charitable gift giving opportunities that relate to cycling.

This episode focuses on Parkinson’s Disease and especially the Davis Phinney Foundation.

Davis Phinney is probably one of the most important U.S. cycling icons winning 328 races in his career, which spanned the 1980’s and 1990’s

But, at the age of 40, Davis was diagnosed with early onset Parkinson’s Disease, and instead of succumbing to the worry and terror that the diagnosis might engender, he launched the Davis Phinney Foundation. 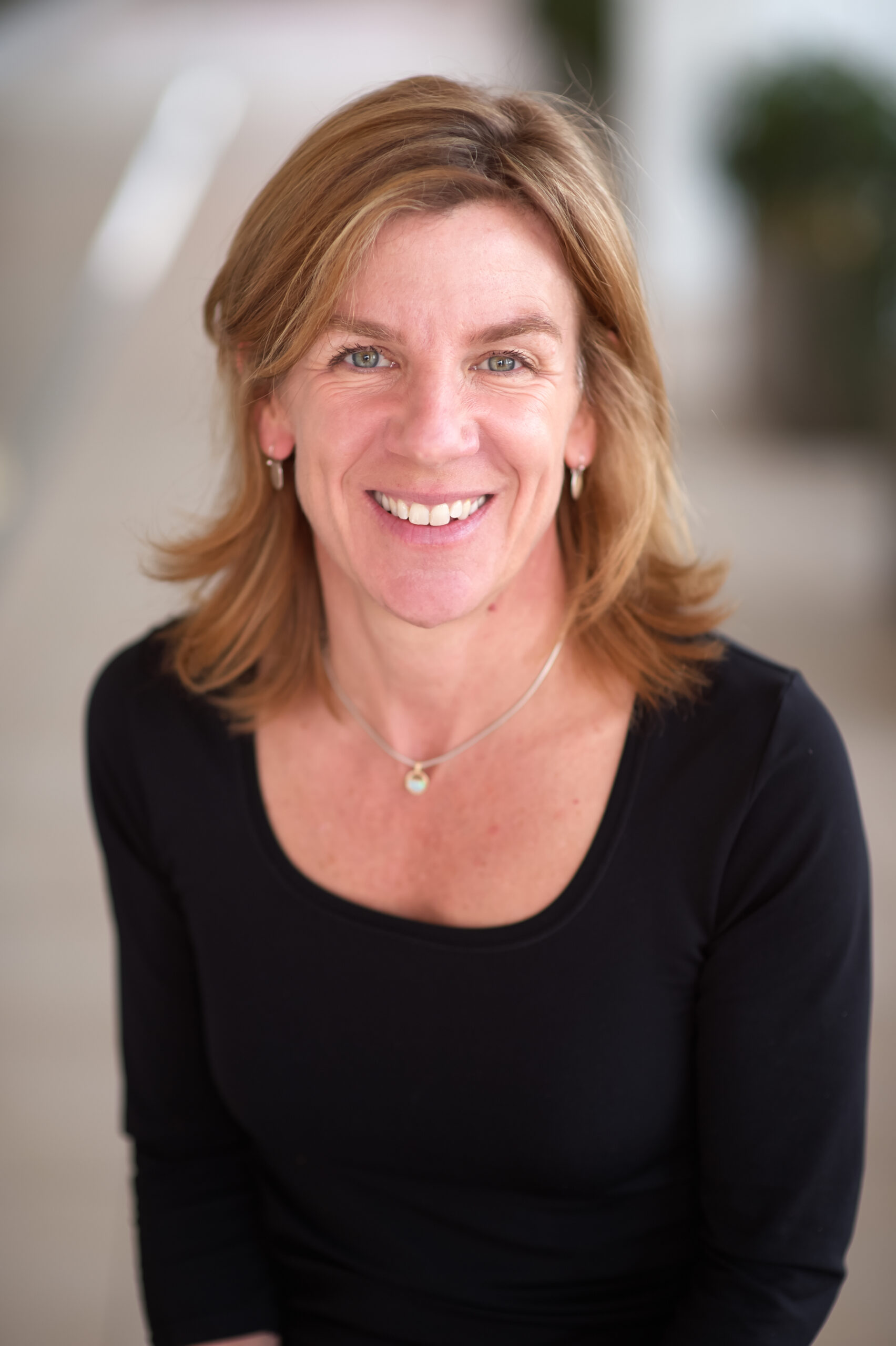 One of the first projects that the Foundation invested in was the work that Dr. ay Albers was doing here at the Cleveland Clinic, showing how cycling could reduce the tremors of Parkinson’s.

Now at 63 Davis’s symptoms are still worsening, but his resolve to live his best life every day is stronger than ever.

Executive Director Polly Dawkins takes us from the inception of the Foundation to present day and what we can do to support those with the disease as well as helping those who are care givers.

In the second half of the show, I speak with Andrew McLemore, the associate news editor of Gear Junkie. As he says, he’s a general news reporter for what he likes to call the REI sports – you know, climbing,, backpacking, kayaking, and of course, cycling! 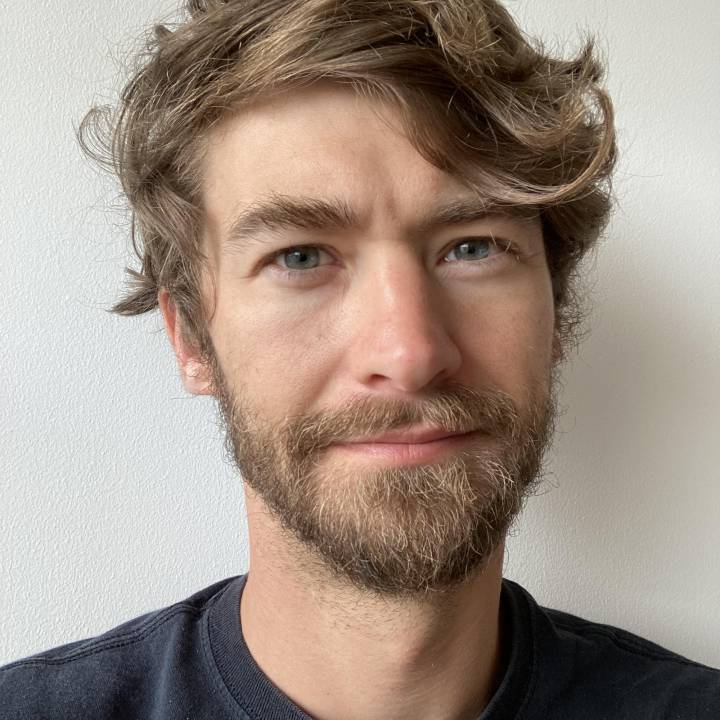 Andrew talks with me about a virtual reality experience at the upcoming UCI World Track Champions League in London next month – and I know less than nothing about virtual reality.

We also discuss the crazy Walleye Fishing Contest where the alleged winners were found to be cheating, stuffing their catches with weights and other fish fillets. It sounds really weird, but we’re talking $30,000 in prize money!

Then, next time, we’ll be speaking with Dave Wiens, the E.D. of IMBA.  Usually when we speak with Dave it’s about what IMBA does for us – this time, the conversation goes to how we can offer our support for the organization.

We’ll also have Part I of our gift guide with Dan Cavallari – things you absolutely positively would LOVE to have!

On August 15th, the world lost yet another genius bicycle engineer. 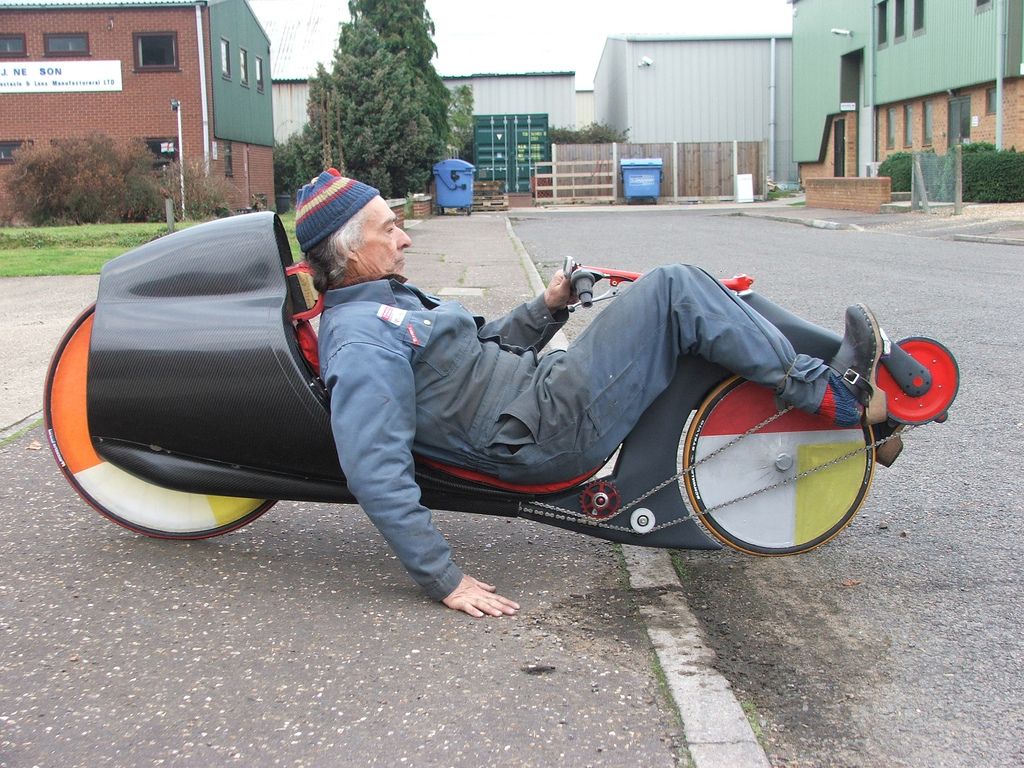 Although he was almost better known for his work with HPV’s – human powered vehicles that were recumbent bikes, Mike Burrows was probably best known as the man who designed and built the Lotus track frame that Chris Boardman would ride to Olympic gold in the 4000 pursuit in Barcelona in 1992.

Sadly, Mike and I never connected for a conversation, so I decided to go to someone who knew him well.

Carlton Reid, who is a journalist in the UK and ho writes for Forbes, The 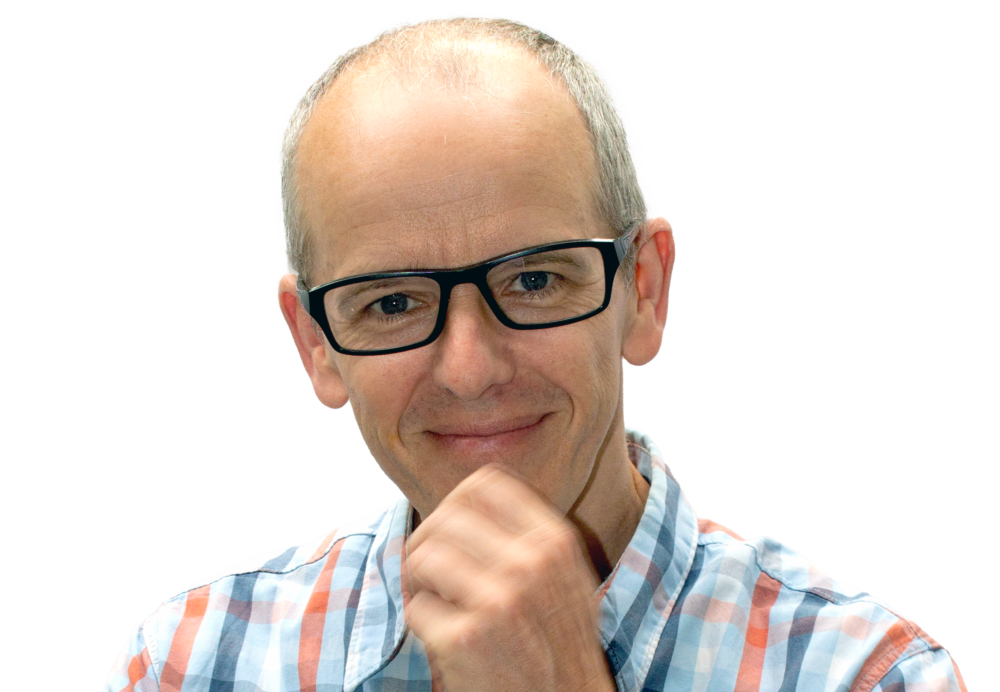 Guardian, and the Daily Mail, has been my guest several times and today, we reminisce about his relationship with Mike Burrows going all the way to the 1980’s.

To see more of Carlton’s work, you can go to authory.com and follow him on Twitter @carltonreid.

I hope you enjoyed my conversation with Carlton.  I truly am saddened that I wasn’t able to speak with Mike before his passing. RIP.

Just a quick note to let you know that I was on the other side of the microphone this week when Dan Cavallari, the slow guy on the fast ride, interviewed me for HIS podcast.  Take a listen!

Today, the question is – What is possible by bike?

With a new infrastructure bill, money in the coffers to build protected bike lanes and connect them, and more people riding eBikes, a whole lot more than we’ve ever experienced is possible.

My first conversation is with Bill Nesper, the executive director of the League of American Bicyclists.

Headquartered in Washington, DC, the League is our action committee on the ground to whisper in the ears of Congress about getting bicycle deals done. Bill and I talk about an urgent action alert to stop the defunding of the DOT – wait, what? Who would want to defund a program that is already appropriated?  My guess is you can guess who.

Then, don’t forget to go to bikeleague.org and sign-up for the League’s e-newsletter to get your action alerts and other Bike League news and information.  And, join the Drive Less_Bike More Challenge!

In the second half of the show, I want to introduce you to Dan Cavallari, the 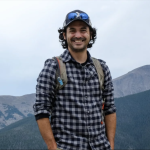 Slow Guy on the Fast Ride.

Dan was tech editor for Velo News for 6 years and now out on his own, he’s writing, riding, podcasting, playing guitar, and sipping good whiskey – he’s got a lot of cool things going.

For this year’s Tour de France, Dan Cavallari thought he’d try something different from what he’d done in the past.

Usually traveling with the rest of the journalists, Dan flew himself AND his trusty Merlin Road bike over to Copenhagen to “follow the tour” for a few stages.

He quickly figured out that, a. you don’t need a fancy road bike in Copenhagen, and he got most of the work he wanted to do done in the first five days.  Then, he flew back to the States to follow the Tour from home.

I caught up with him on Day 11 of the race and, if you have been watching, you know THAT was the day… the very day of the most exciting stage in YEARS!  (If you haven’t been watching, Dan says you need to at least see Stage 11.)