Well, this week saw some really cool things happen… Mark Cavendish winning some Tour de France stages, some impressive athletes in many disciplines ready to head to Tokyo for the Olympics, and a record breaker for the ages! 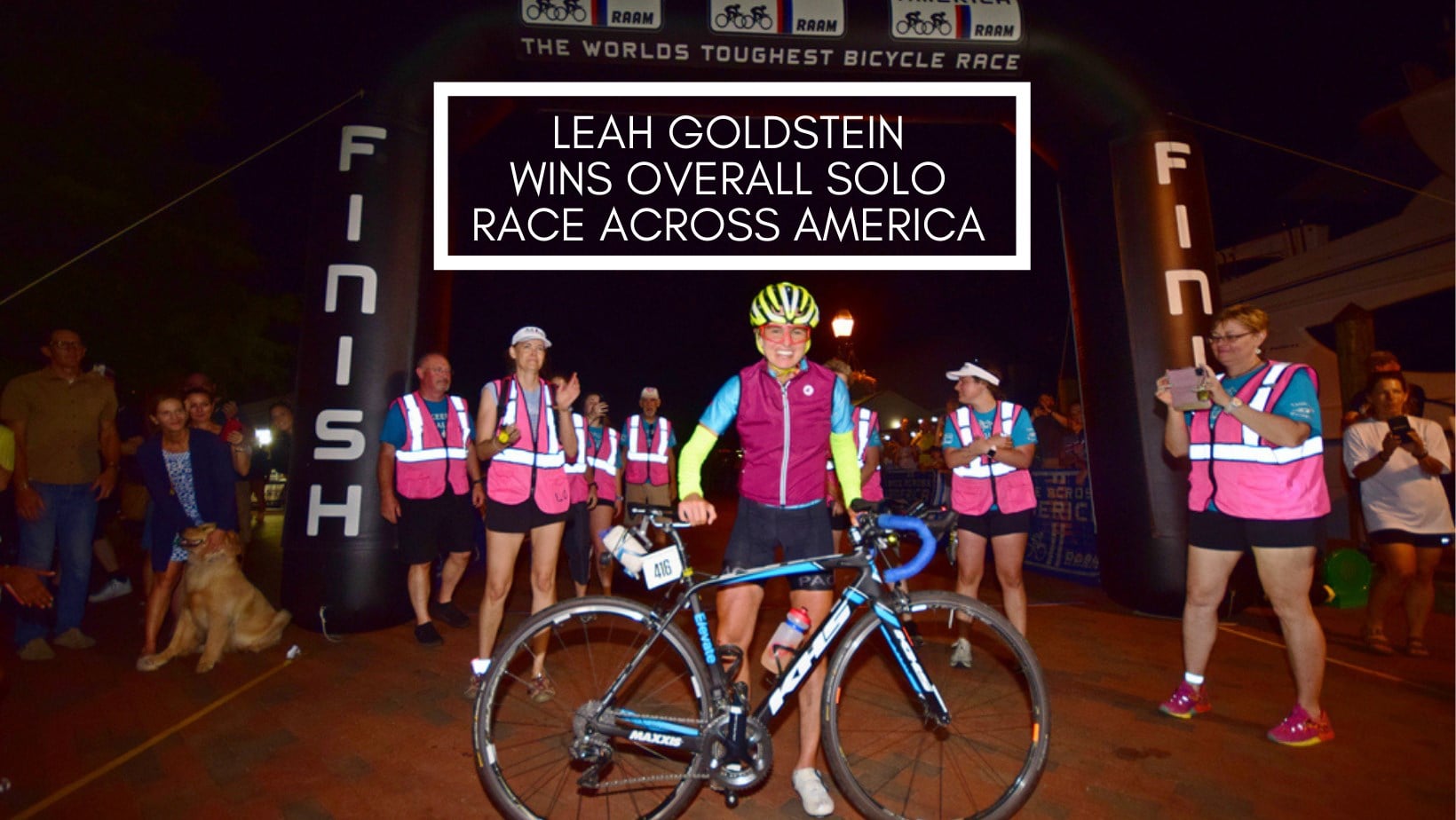 RAAM rider, Leah Goldstein crossed the finish line in Annapolis, MD in 11 days, 3 hours, and 3 minutes – ahead of EVERYONE ELSE!      Walking the last kilometer because she had nothing left, supported by her amazing crew, this endurance athlete says she’s not done yet.

So, who is Leah Goldstein?  Her storied career in sports started at the age of 9 and at 17 she became the world’s champion kickboxer.

While serving in the Israel Defense Forces she was introduced to the duathlon and between her love of the bike and her love of endurance sport – Leah, now 52, has become the first woman to win what is arguably the world’s toughest endurance event – Race Across America.

I knew there would be cameras and journalists and television and radio all wanting to talk with Leah, so I hurried up the moment I heard and sent a message to her crew chief, Lori Moger, and she set up our conversation – which you’ll hear in a moment!

Then, in a different kind of endurance event, we meet Russell Newell. 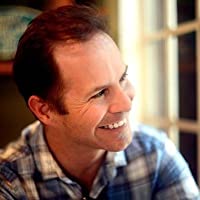 Russell, who has been a speech writer for some luminaries in D.C. as well as working for Disney as director of executive communications, and is currently working for United Health Care, is presently living in the D.C. area with his wife and 4 children.

His good buddy, Jim Kane, challenged him to race an Ironman event in 2012.  And, Russell, who would apparently jump off a bridge if his friends did it said – okay. 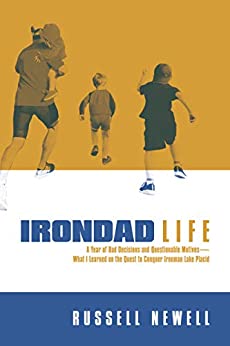 Out of that race – and more Ironman events since – has come his book, Irondad Life – A Year of Bad Decisions and Questionable Motives – What I Learned on the Quest to Conquer Ironman Lake Placid.

The book is filled with hilarity, a little profanity, and a lot of great stories