Have you ever thought about who owns the land under your wheels when you roll out onto a trail with your bike? What if these trails were built without the permission of the land owners? 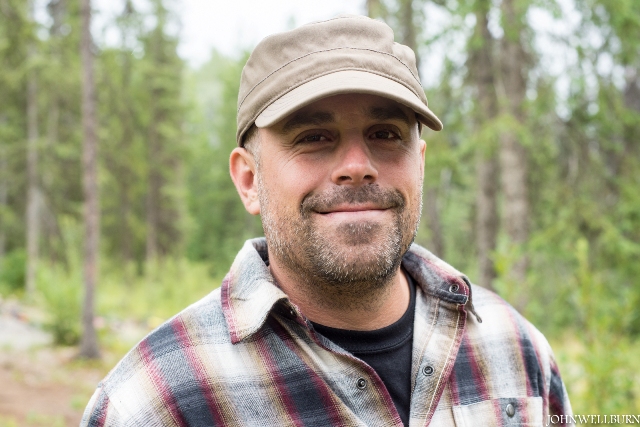 Patrick Lucas not only thinks about these things, he does something about them as a community planner and intermediary between First Nations’- people who often never ceded their land through treaties or other means – and those of us who want to ride or otherwise recreate on those lands.

Patrick lives and works up on Vancouver Island in British Columbia. He wears a lot of hats including one as a community planner, one as a storyteller, one as a writer, and he’s the founder of the Indigenous Youth Mountain Bike Program. While in a meeting with a remote tribe of indigenous people, an elder asked Patrick what he knew about mountain biking. The question came up because Patrick always had a mountain bike strapped to the back of his car. And, out of that conversation came the Indigenous Youth Mountain Bike Program

But, the thing that drew me to Patrick was an article he wrote that accompanied a webinar video about Decolonizing Trails in B.C. and I didn’t know what that meant or why it was important.

Today, Landall Proctor is a software developer.  But,  pretty much right out of college he just wasn’t ready 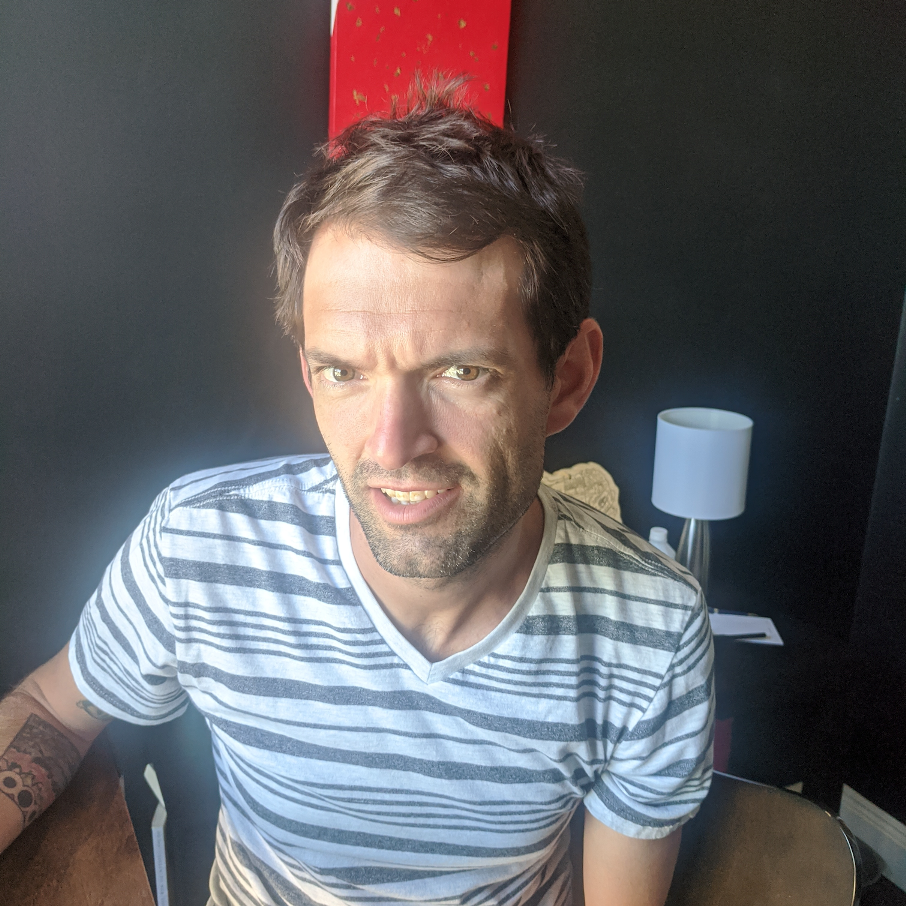 to make a long term career choice and quit the day job he had at the time.  Instead, he decided to take a 100 day 10,000 mile cross country trip.

He kept a journal filled with the stories of that ride and when he returned he thought about turning the journal into a book.  He started and stopped and started again and it just didn’t happen – until now, 15 years later.

That book is “Headwinds – A Memoir,” and it was worth the wait for him to write it.

We also have a quick conversation with TV anchor Vic Micolucci from WJXT-TV4 in Jacksonville, Florida.  On Sunday, February 28th, during a 72 hour bike race from the west coast of Florida to the St. Augustine on the east coast, several crashes between cars and riders occurred resulting in injuries and one death.

Vic is covering that story and will fill us in on some of the details he knows up until now as there is an ongoing investigation.