How much has changed in our world of cycling since 2012? When I think back to some of the very first chatter about advocacy and how we can get more people riding, it seems SO long ago. 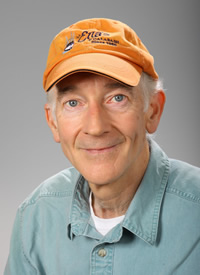 But, as with many things, cycling and its place in a sustainable world, has evolved much more quickly in the past 10 years than in the previous 25!
With that in mind, I welcome Professor John Pucher back to the show. Back in February 2013, right after his book City Cycling had been published by MIT press, John and his co-writer Professor Ralph Buehler spoke about the urban cycling renaissance including topics such as bike share, protected bike lanes, and more. 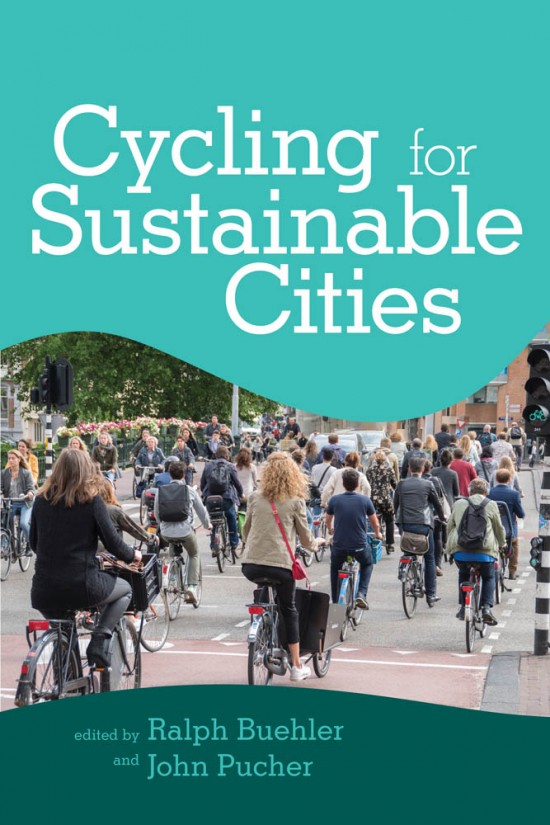 out and it’s remarkable how much has changed in such a short period of time.
A compendium of chapters that cover sustainability from every possible angle, John and his co-writer Ralph Buehler, have scoured the world for experts in their respective fields to round out chapters for the book.

We’ve been watching a TdF that started out being fraught with crashes and mayhem. Some of it came from inconsiderate or uninformed spectators, and some of it … well, the jury is still out on that – but there IS a lot of speculation. Is it the bikes – they’re stiffer and smaller; is it the speed? Is there a new generation of riders who may not be as respectful in the peloton? 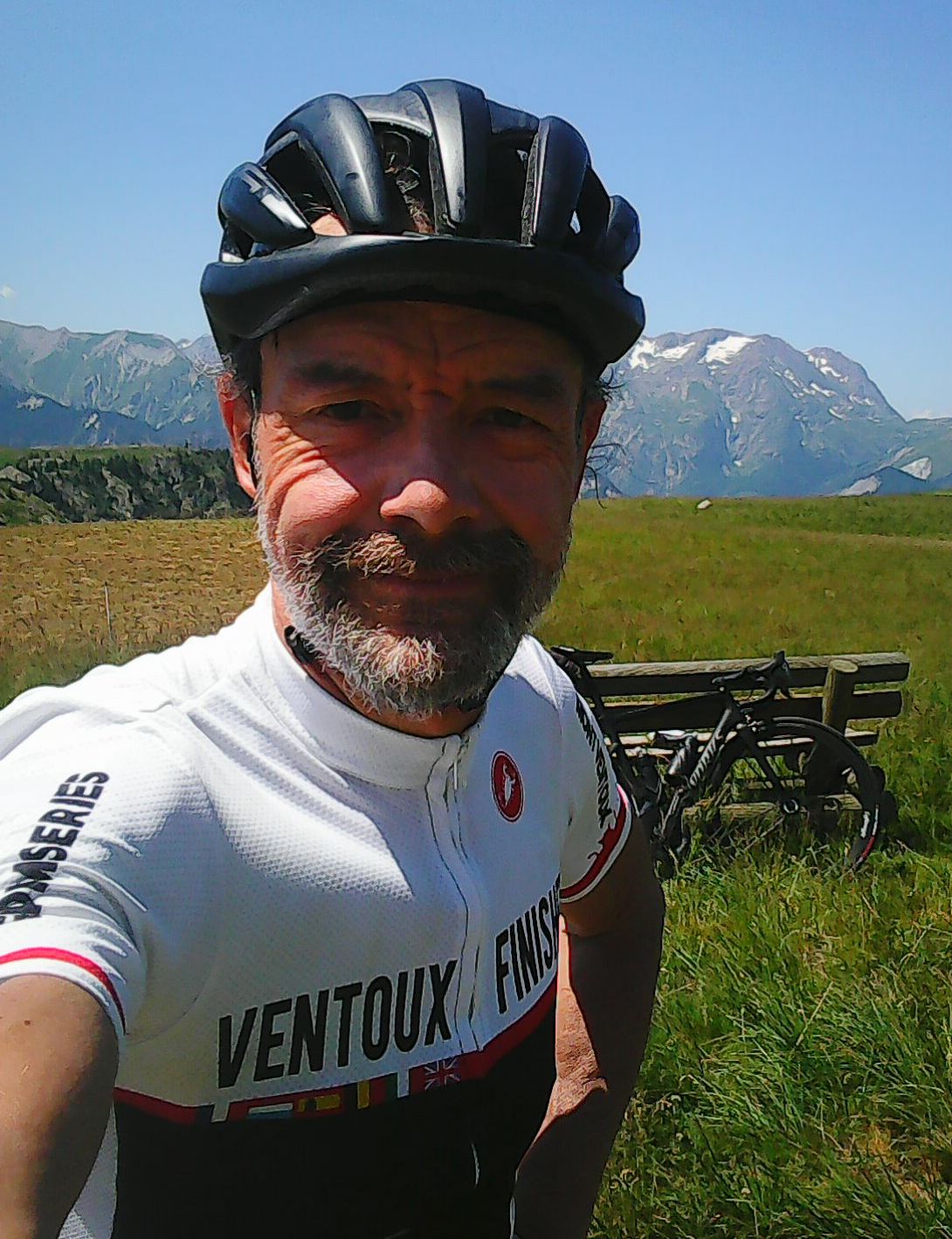 My second guest is Martin Sigrist. Martin is a writer and very deep thinker about cycling – and a lot more. 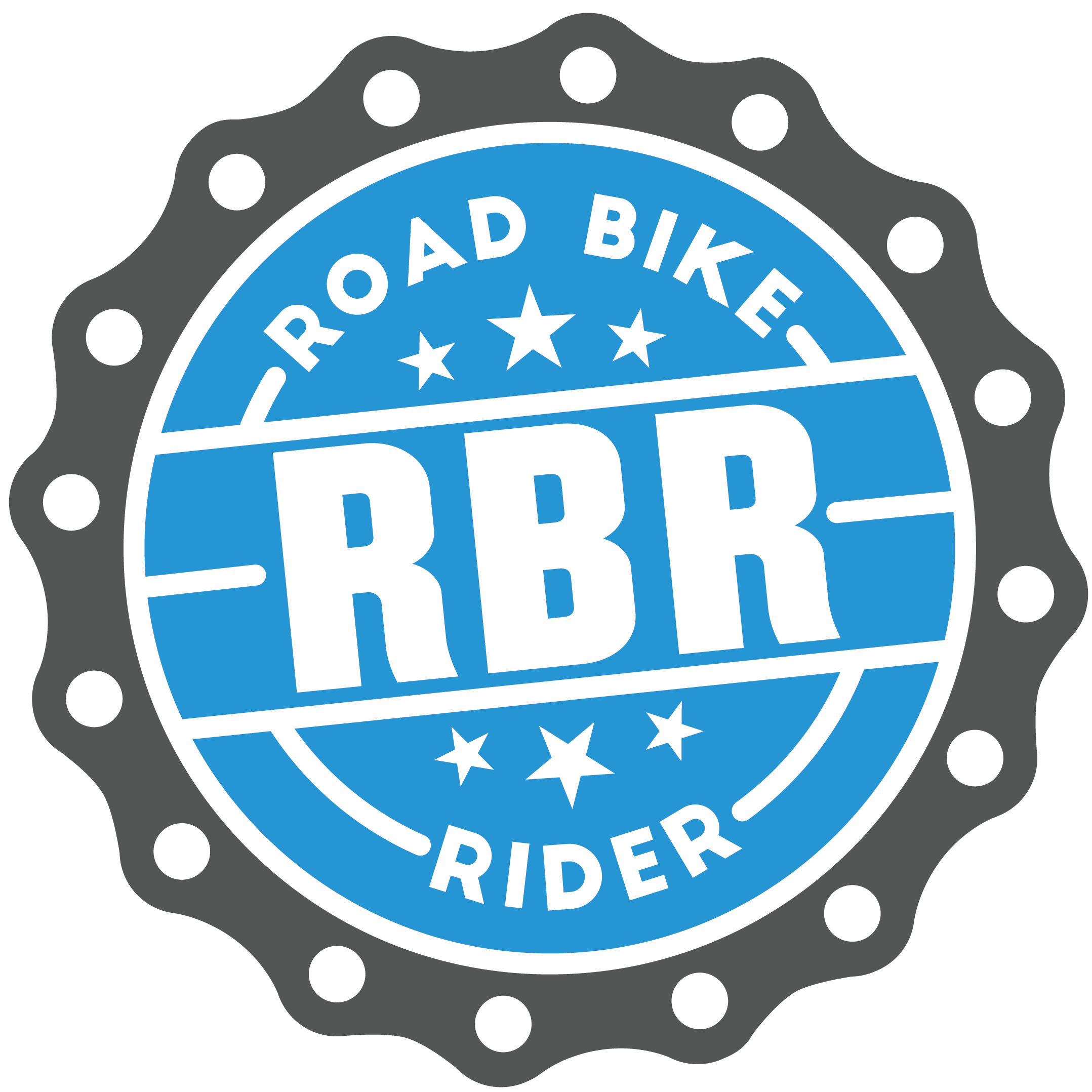 – if at all – it was titled Learning From Perishable Skills. What that means and what can happen if you don’t continually work on skill building – especially on the bike – is at the heart of our conversation; although Martin has a lot to say on quite a variety of topics – mostly related to cycling.