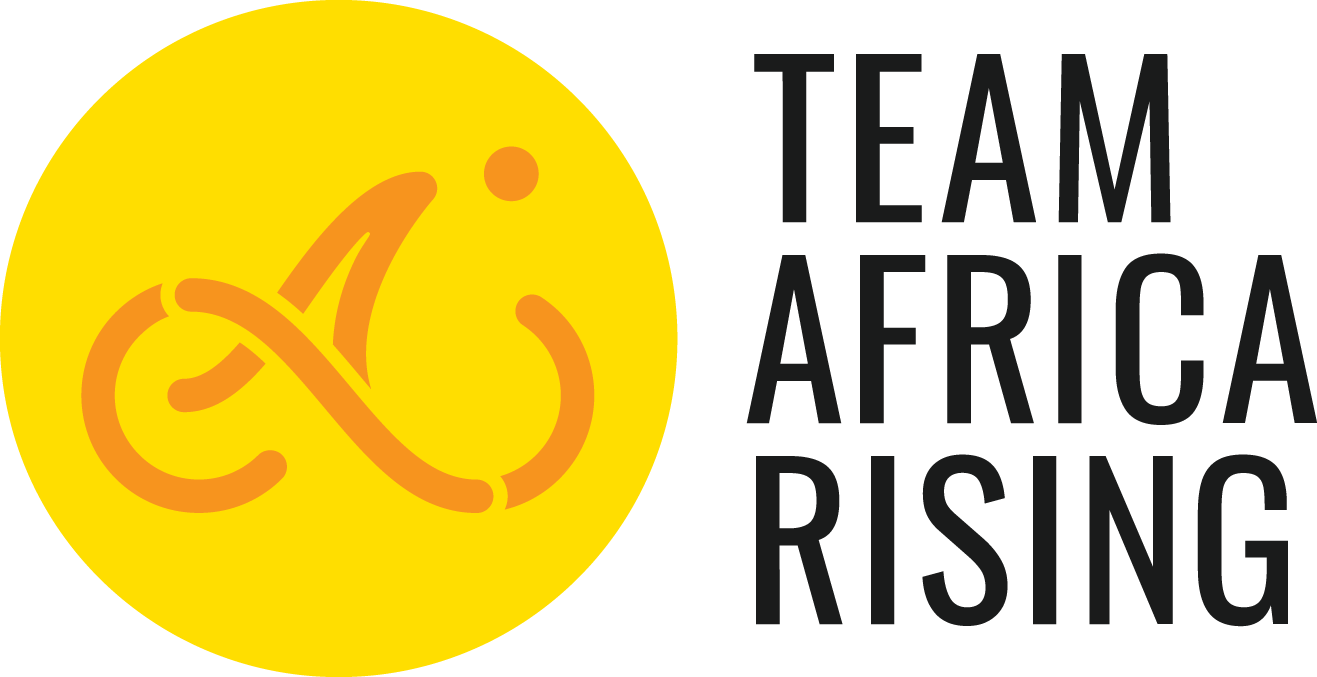 This past week, several articles were published about Kevin Reza. Kevin is a French cyclist who rides for B&B Vital Concept, a French team. He is a 10 year veteran of the peloton and, he is Black.

The lack of diversity in the pro cycling world has long been a topic – mostly quietly. Now, Kevin has decided to speak up about Black Lives Matter and about an experience he had with racism.

To get some broader understanding of not only the lack of diversity in cycling, but also some perspective on what changes might be in the future, I decided to contact Jock Boyer.

As an ex-pro he understands the sport. As the founder of Team Africa Rising, he has an unique perspective that I hadn’t heard or thought about until now. I think you will appreciate it.

Most people think of Stages as the “power crank arm people;” but, there’s a whole lot more to the company and what it does, including making indoor smart bikes, developing its own platform to deliver many types of recreational activities – not limited to cycling – and then there’s the SPARK event coming up for the month of October to raise funds for World Bicycle Relief.

Finally, I talk with Ray George, the founder of Ohio Gravel Grinders.com. It’s a web site, based out of Columbus, Ohio and it is chock full of great content for any “gravel type” riding – from exploring routes through the Ride with GPS app to events that are still on the books for 2020.