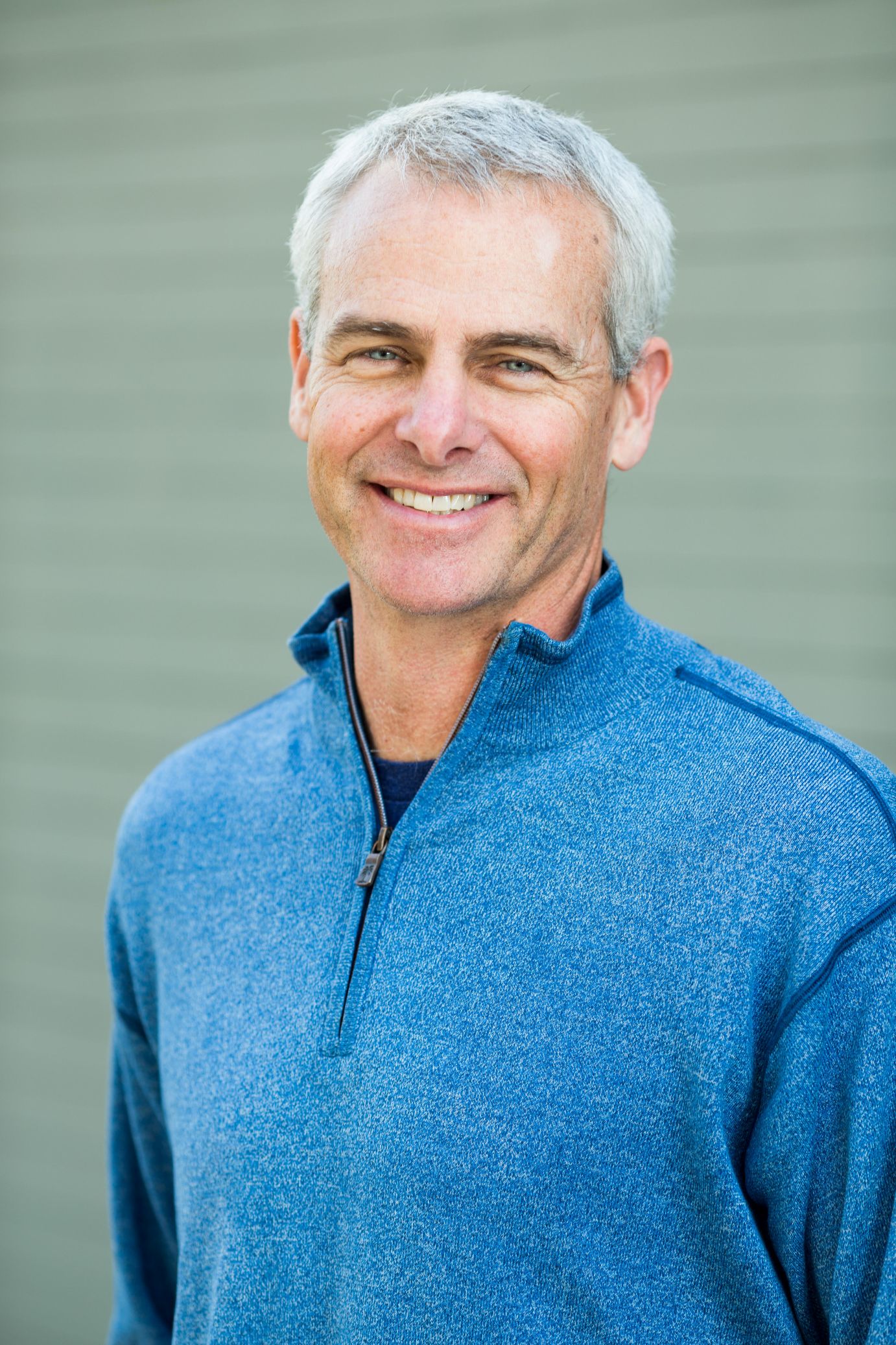 My first guest today  is Mark Gainey, co-founder and Chairman of Strava.

Mark and his friend Michael Horvath met in college and when they graduated and went their separate ways, their practice of sharing their activities had no real time outlet.

And so, Strava was born.

Today, with 70+ million users worldwide, Strava is the #1 app for cyclists and runners.

But, there is a lot more to it than that.  Out of the billions of bits of data that is aggregated and stripped of any identifiers, Mark and his team realized that the kinds of data collected might just be insightful to urban planners, transportation specialists, and cities. And, so they started a new app… Metro.

Then, we speak with Josh Crisp, founder of Pedal for Alzheimer’s.

When one of your heroes is diagnosed with a fatal disease and you decide you want to DO something to honor that person, it sometimes begins to take on a life of its own.

Pat Summit, the winningest coach of women’s basketball in Josh Crisp’s town of Knoxville, died of early onset Alzheimers, at the age of 64 with 1.098 wins to her credit. To honor her and her accomplishments, Josh and a few other cyclists put together a ride from his home in Knoxville to the Florida Keys – 1,098 miles to be exact. When they were finished, they presented the Pat Summit Foundation with a check for $100,000.00. And, THAT was how it all started.

Today, Pedal for Alzheimer’s is a nationwide organization and Josh Crisp, its founder, is my guest.