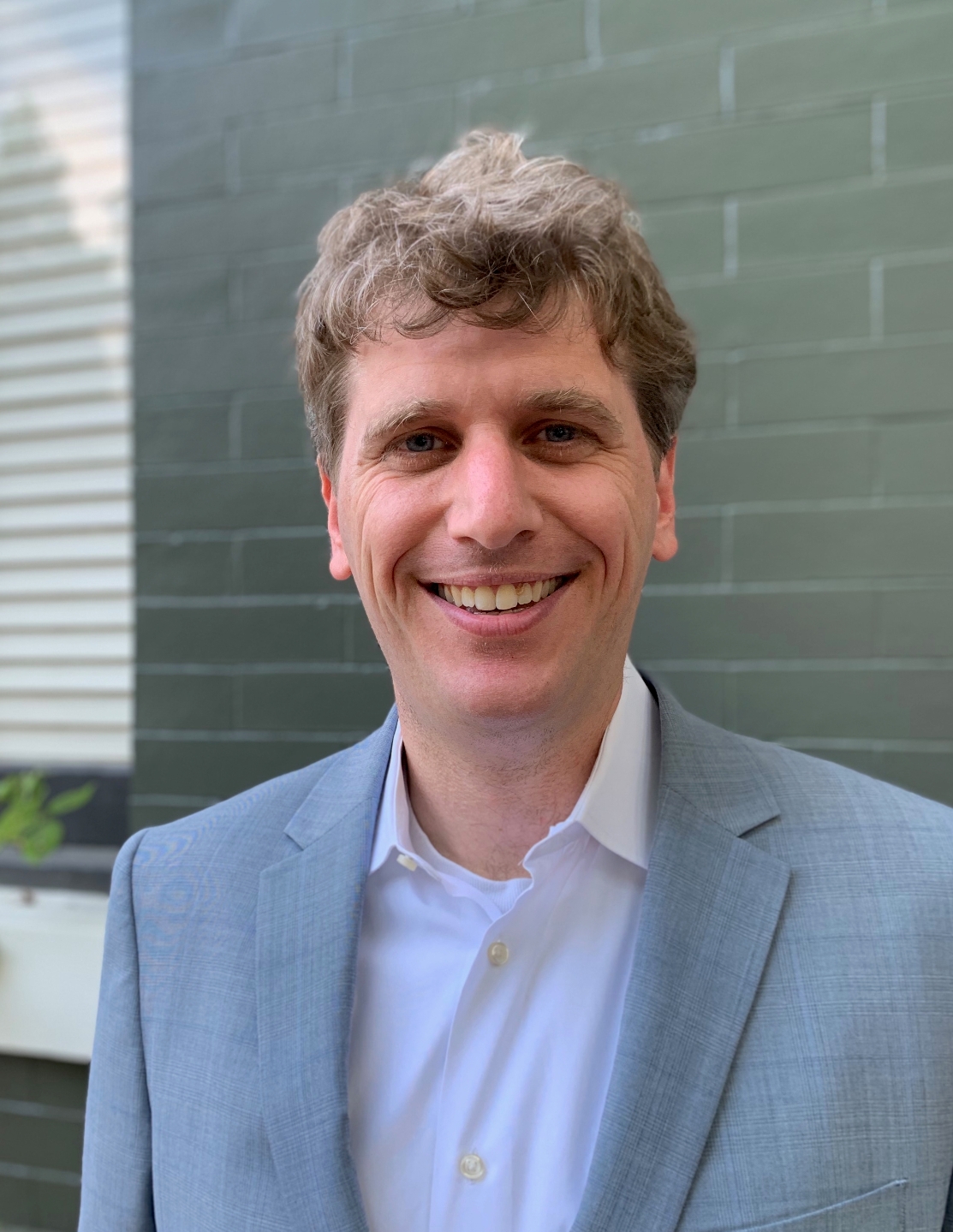 My first guest is Matt Stoller, the research director at the American Economic Liberties Project. The organization is Non-profit and non-partisan, the organization is part of a growing, cross- ideological movement to combat monopolistic corporations and the systems that entrench their power.

But, what does that mean and how does their work relate to the bicycle business? In fact, it does – in a way that I think may both interest and infuriate you.

Substack back in January. In it, Matt calls out those who are trying to build a world without independent bicycle shops.

Over the past few decades, the bike industry has become more and more consolidated.

Where we used to see robust competition and innovation from the likes of Sun Tour and Stronglight, to name just a couple, we now see just Shimano with SRAM and Campagnolo running distant seconds and thirds and a smattering of companies treading water in the bottom of the barrel.

Where we saw independent bicycle shops literally on almost every corner in America, we now see Trek and Specialized “company stores” as the two behemoths buy up smaller independent shops with the intention to either take them over or shut them down.

The bicycle industry isn’t, of course, the only place this is or has been happening – consolidation and “vertical integration” has been going on in pharmacies, groceries, and, with Amazon in the mix, just about every other industry on the planet.

The antitrust laws and regulations that have been on the books for decades have been loosened, ignored, or conveniently disregarded with little political will to strengthen or enforce them.

This begs a big question for me (although there is more than one!) Is this a good thing? And, if so, for whom?

Is it possible that the pendulum is beginning to swing in the other direction and, is there political will to help it along?

*** Here is the link to the February 17th  FTC Meeting information as mentioned on the show.

In the second half of the show, I’m offering up an encore presentation of another iconic framebuilder – one who influenced our custom bicycle world for years and years. And, since it was his birthday this past week, I thought I’d bring him back. 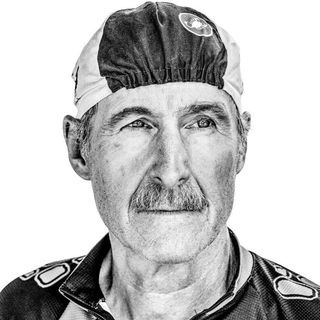 Tom Kellogg may no longer be building frames, but his contributions to the artisan bicycle world were and continue to be immense. Happy Birthday to him and you can hear our conversation in the second half of the show.