We have a most interesting show today, highlighting two amazing people and the work that they do. 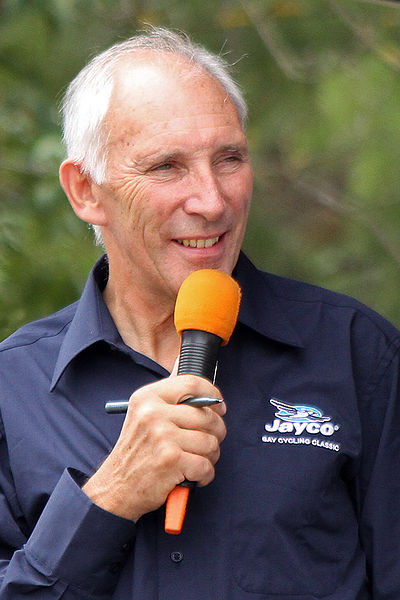 His voice is unmistakable and his ability to recall facts, figures, names, dates, and stages of any continental race for the past 4+ decades is staggering. Yes, my guest today is Phil Liggett.

Spending the 2020 cycling season at home in England, Phil Liggett was able to continue in his role as the voice of the TdF this year with the help of NBC, technology, and Bob Roll – who was in Connecticut. (How cool is today’s technology anyway?) 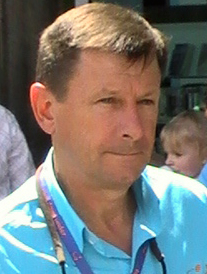 Phil Liggett and Paul Sherwen had the longest running sports relationship in history – partnering for 33 years,

Paul was an integral part of the team that became the voice of cycling. But, two years ago this month, the world woke up to the news that Paul had died suddenly and the world lost a generous, smart, and dedicated man.

In an effort to continue Paul’s legacy of helping the people of Uganda, where he and his wife Kathryn lived, as well as keeping his memory alive, the Paul Sherwen Project was recently launched.

While we spoke of the 2020 season, what he believes will happen in 2021 and going forward, and other-things-bike, what we finally came to focus on was a new project that is near and dear to him – the Paul Sherwen Project.

Her voice is persistent, compelling, and gets amazing results as a professional cyclist, author, filmmaker and activist for women’s rights 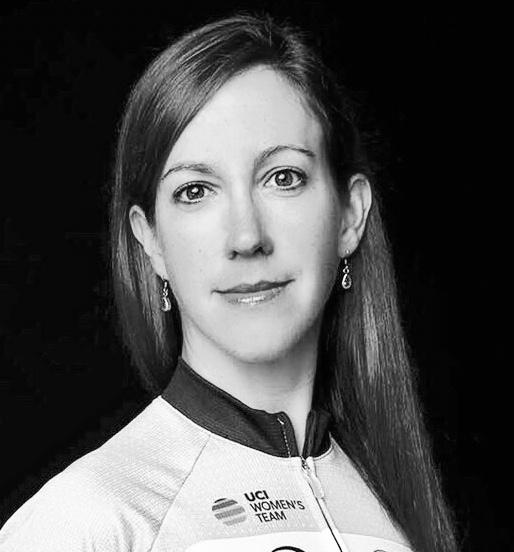 Kathryn Bertine, whose documentary Half the Road still garners a regular royalty check 6 years later, signed her first professional cycling contract at the age of 37 only to experience being benched for one year, suffering verbal and physical abuse from the manager and staff.

Kathryn has taken the high road to success – using what she calls visionary teamwork and benevolent disruption to speak her truth which – it turns out – is what everybody is not only thinking, but what pretty much what everybody wants. – equality or at least equal opportunity.

After she signed her first professional contract, her female team manager warned her to keep quiet about the inequity in women’s sports. “Stop talking about this equality crap. No one will listen to you. You are a nothing, you are a no one.”

But as you will hear in the following conversation, Kathryn says that  Change is possible. Activism isn’t relegated to the wealthy, the famous, the politicians and superstars. We “regular people” have the power to make change happen, too.

(You can pre-order Kathryn’s new book, Stand, too!)