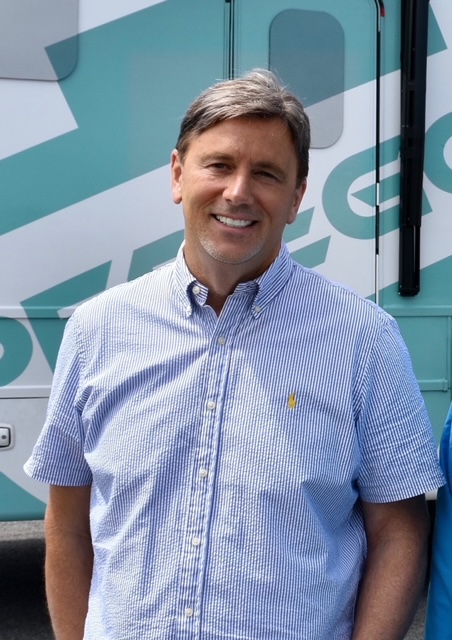 This week, I have one very interesting and savvy guest; one who sees his business, eBikes, a perspective from which the bicycle industry might consider taking a page.

You may not be a businessperson. And you may not be super interested in eBikes. But I think you would be hard-pressed to hear the conversation I have today with Don DiCostanzo and not say that it’s a really fascinating look into a bicycle category from a completely unique perspective.

Don DiCostanzo grew up in the automotive business, worked for chemical company until it was bought out by a bigger fish, and decided to become an entrepreneur – in the electric vehicle business – bikes, scooters, skateboards, and even a rather crude electric car.

Between then and when the first Pedego store opened, a lot transpired –

especially in the world of electric bicycles.

Today, 200+ Pedego stores later, Don, shares his insights into how he sees not just his business, but the bicycle industry as a whole – and what might be most revealing? Unless you are a cyclist, you may not know anything that is going on in the “traditional” bicycle world – including the names of the most popular brands, the components that are changing almost with every new cycling season, or what gravel riding even means.

Quick note about the second half of the conversation. At one point, I ask Don about how inflation might be affecting his business and after he explains what has happened with tariffs, there will seem to be a non-sequitur. I needed to take out some talk about pricing and margins as it was specific to the dealer network. So, please just go with it!

My thanks to Don DiCostanzo for joining me this week. I hope you enjoyed the conversation. I found it very enlightening!

Here is the link to the Harley Davidson article we mention on the show.

I’m working on some interesting topics for upcoming shows and hope to bring you a brand-new episode next week.

If you are wondering why there haven’t been as many consistent shows of late, the explanation is pretty straight forward. With the continued issues of the pandemic, many events, tours, even projects that we often report on, have all been postponed and some have even been canceled. Fewer books have been available to review and many of the topics I regularly follow have been scant, to say the least.

As things begin to open up again, I think there will be many more interesting people, topics, and projects to bring to you. I want to acknowledge all of you who have been sending me ideas – I’ve followed up on many of them – and I truly appreciate that you share them with me. Frankly, it makes my life a lot easier! 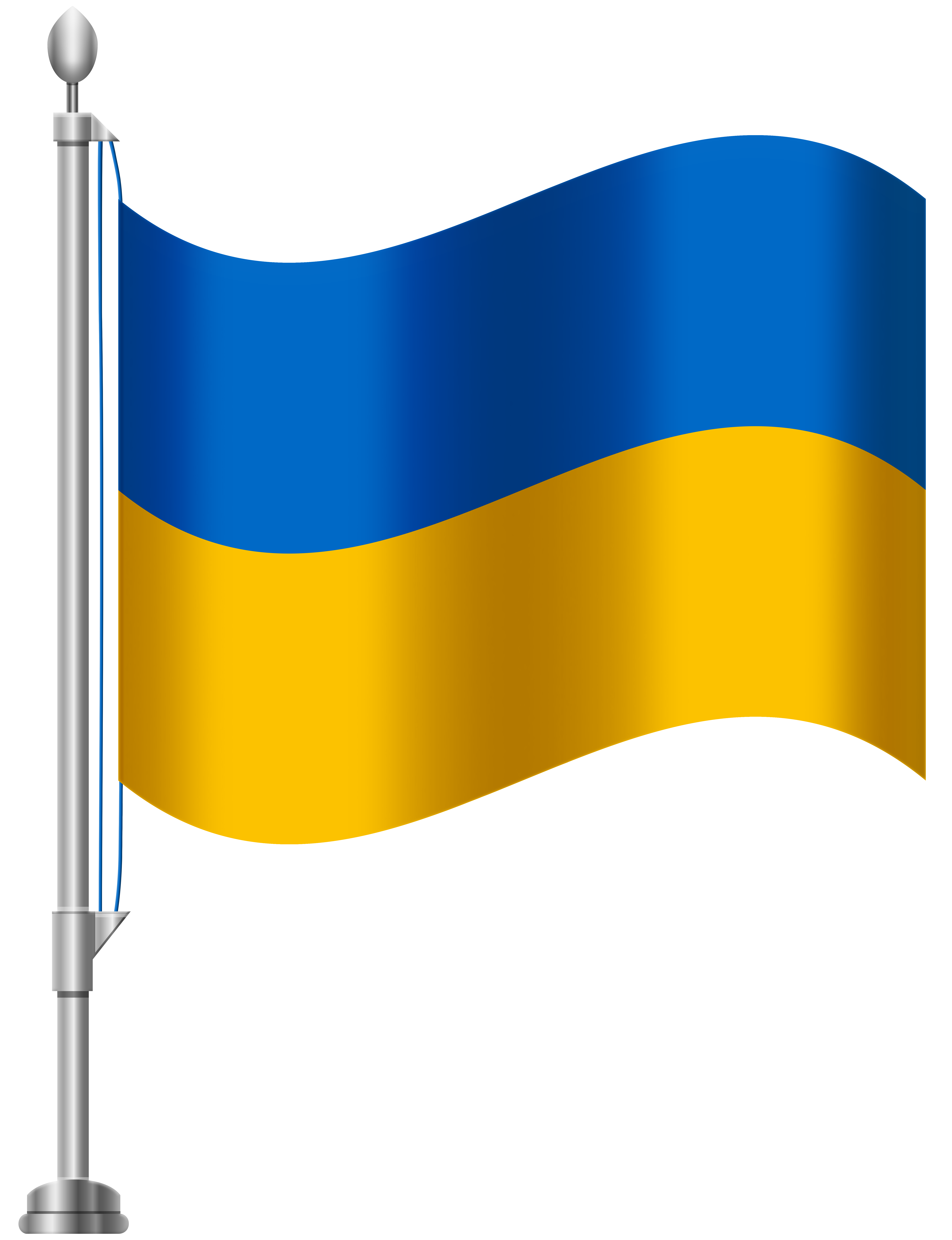 Finally, I’d like to end this week with a note on a wholly different subject.
I know it affects us all and I wanted you to know how profoundly sad and upset I am by the events of this past week.

Of my four grandparents, 3 were born in what is now Ukraine – at that time Russia. The fourth was born here in the U.S., but his parents were also from Russia. They fled the pogroms to come to the U.S. at the turn of the last century. By some miracle, they survived and thrived here in the U.S.
What is happening now will, I believe, have profound effects on our lives – effects that we can barely begin to imagine.

I wish I had that magic wand that would allow a swift and just end to the conflict.

My heart is breaking…