Lee Katz has been in the bicycle business for 55 years – beginning as a 19 year old as the bike boom of the 1970’s was unfolding.

For those who live in the Chicago area, you have probably been in one of his Turin Bicycle shops. Or, perhaps you had a pair of Lake Sport shoes back in the day – yep – All Lee!

Today, Lee is still very much involved in the bicycle business – and we do a little reminiscing as well as looking forward.

My second guest is immersed in cycling and cities. 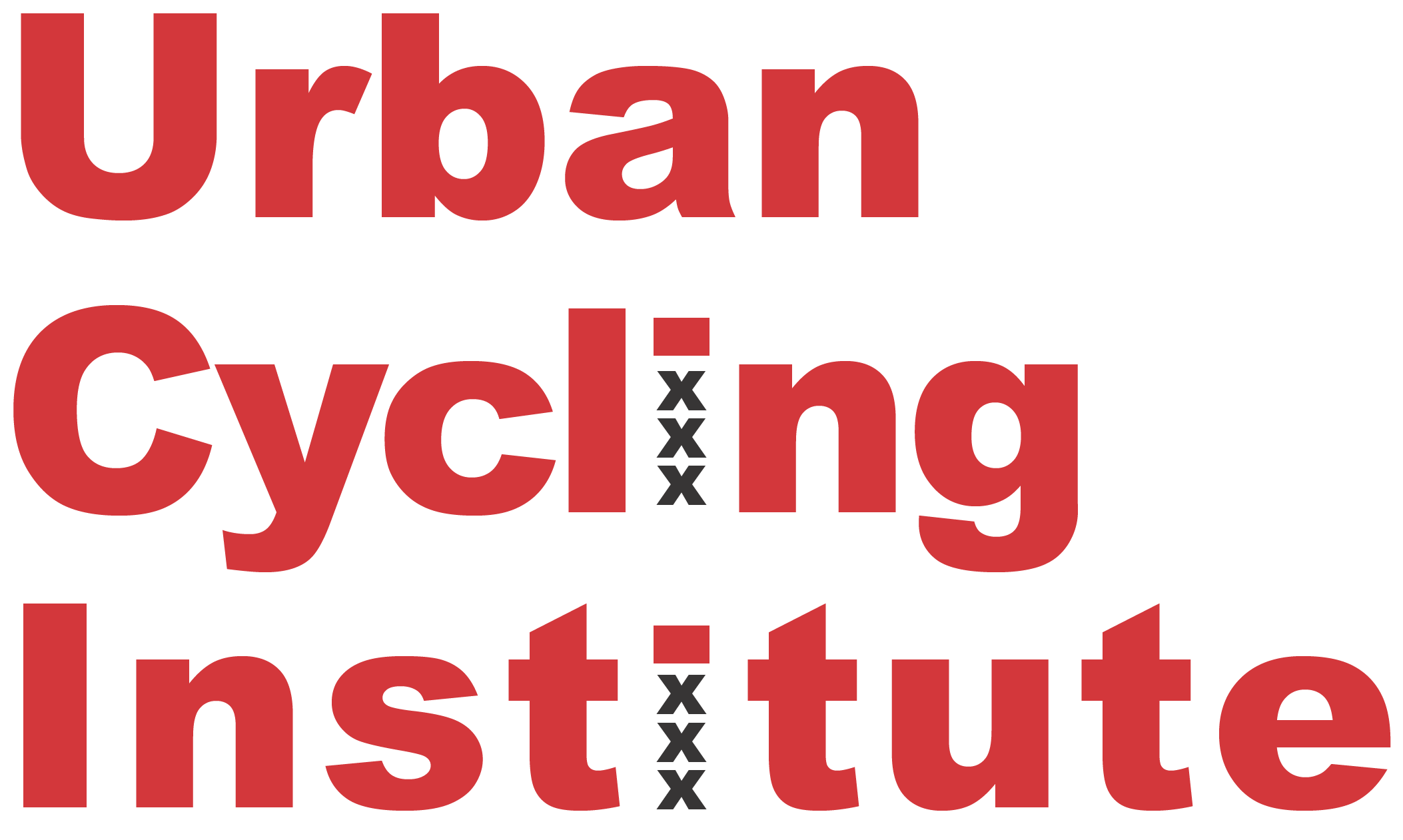 As we begin to “un lock” our lives once again, there is a distinct possibility that many of us will not go back to “life as we knew it” before Covid-19 – and, especially as it pertains to the way we get around – from trips to the store, going to work, and even when we go outside for recreation. And, George Liu thinks about this, and much more, a lot.

George Liu is a PhD candidate at the Department of the Built Environment at Eindhoven University of Technology in the Netherlands. He is also the Director of the Urban Cycling Institute which is bringing cycling knowledge from science to practice and back – as their web site states.

In a provocative conversation, George and I discuss Bicycle Highways – the topic of a talk I watched him give on YouTube. As his research for his thesis unfolds and, we explore some of the questions he posed in that talk in our conversati