I apologize for the lack of a show last weekend. BUT, I’m hoping this episode will make up for it. I think it has a lot of meaty stuff for you. 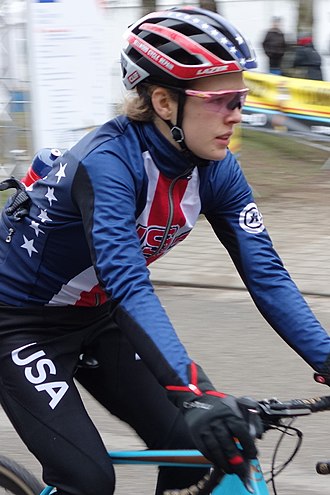 First, and as promised a couple of weeks ago, is my conversation with our National Cyclocross Champion, Clara Honsinger. Standing on top of the podium with her family watching and cheering last December, Clara toppled Katie Compton, who had held that honor for 15 years!

Clara and I chat about the race, the bikes, her education, and some advice she would give someone who wants to be “just like her.”

Then, Paul Berger, a transportation 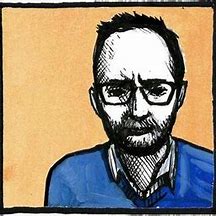 journalist from the Wall Street Journal, talks with me about his June 17th article titled NYC Proposal Would Vastly Expand Protected Bike Lanes.” But, it was his twitter comment that grabbed my attention when he wrote “Will the new mayor have the will to confront all of the opposition this will en¬counter?”

Lastly, in the midst of all the demonstrations, conversations about social injustice, and with lines being drawn in the sand about Black Lives Matter, Police Restructuring, Economic and health impacts on POC, we meet Reginald “Doc” Wilson.

In a refreshingly optimistic conversation, Doc introduces us to his idea – a new movement as he calls it – the Peace Peloton. It’s so simple – and yet, so effective, that on his FIRST ride 3 weeks ago, 300+ people showed up to ride some miles, eat some food, hear Black owned business owners talk about their work, and just have a good time.
Now other cities are clamoring to replicate it.