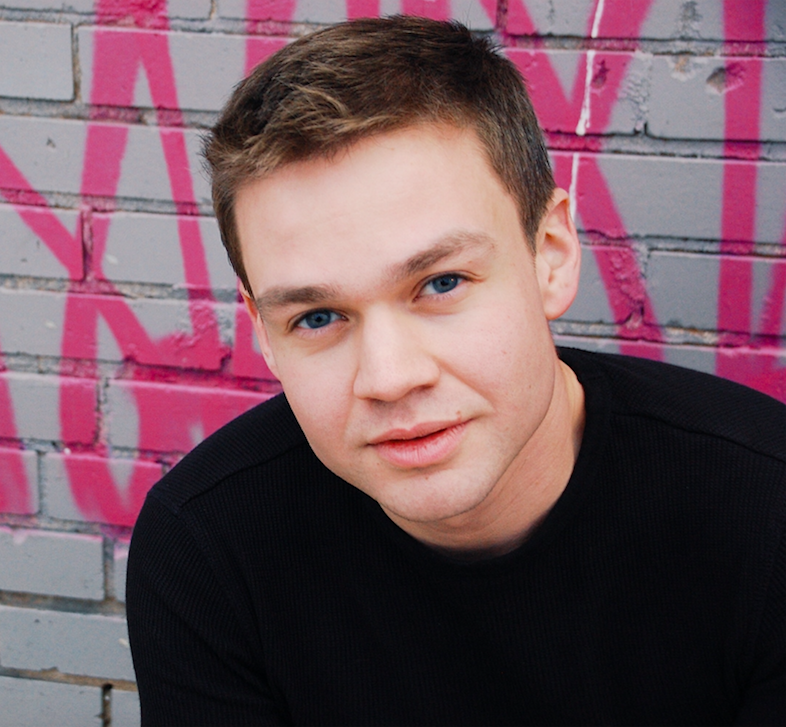 First up, is a story that went viral via TikTok this week when some teenagers in Perth Amboy, NJ were stopped by the police, had their bikes temporarily confiscated, and one of the teens was arrested.

As things go these days, this incident was caught on two videos, and Billy Binion, the assistant editor for Reason.com, a print and online magazine, covered the story.

When I think about what a podcast is, I sometimes forget that besides the entertainment factor, there is the important task of conveying compelling information. Carlos Pardo offers us THAT kind of conversation today. 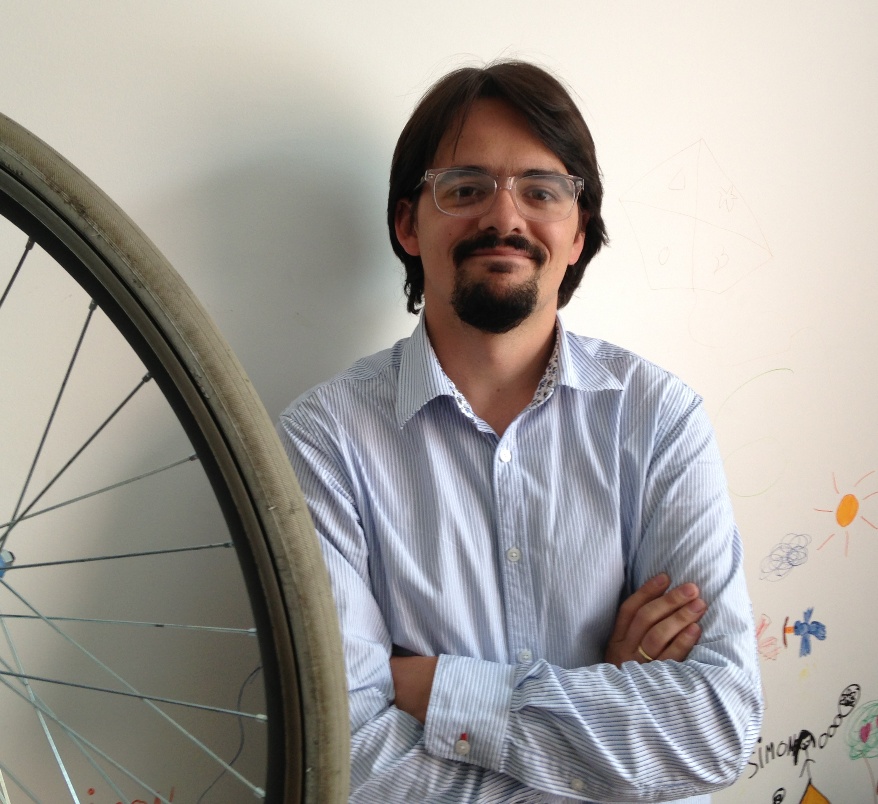 the work he has done and is doing with NUMO – an organization that connects diverse allies and actors around urban mobility issues in communities throughout the globe to his current gig back in his home in Bogota, Colombia – leaves you breathless with his breadth and depth of knowledge.

Carlos Pardo is many things including psychologist and urbanist.  He writes and talks about going slow, tech enabled disruptions,  and is passionate about the place of the bicycle in transportation.  His work, including the extensive Bicycle Account 2014, has taken him all over the globe; but now, grounded by the pandemic, Carlos is back in his native Bogota – still working on all kinds of cycling related projects.

Our conversation today traces the expansion of bicycle infrastructure and bicycling itself in Bogota, Colombia as well as offers some insight into the kinds of ideas that Carlos, in his role with NUMO especially, is putting into practice to expand the use of bicycles – especially eBikes.