The history of American Bike Racing is actually long, storied, and full of amazing characters. 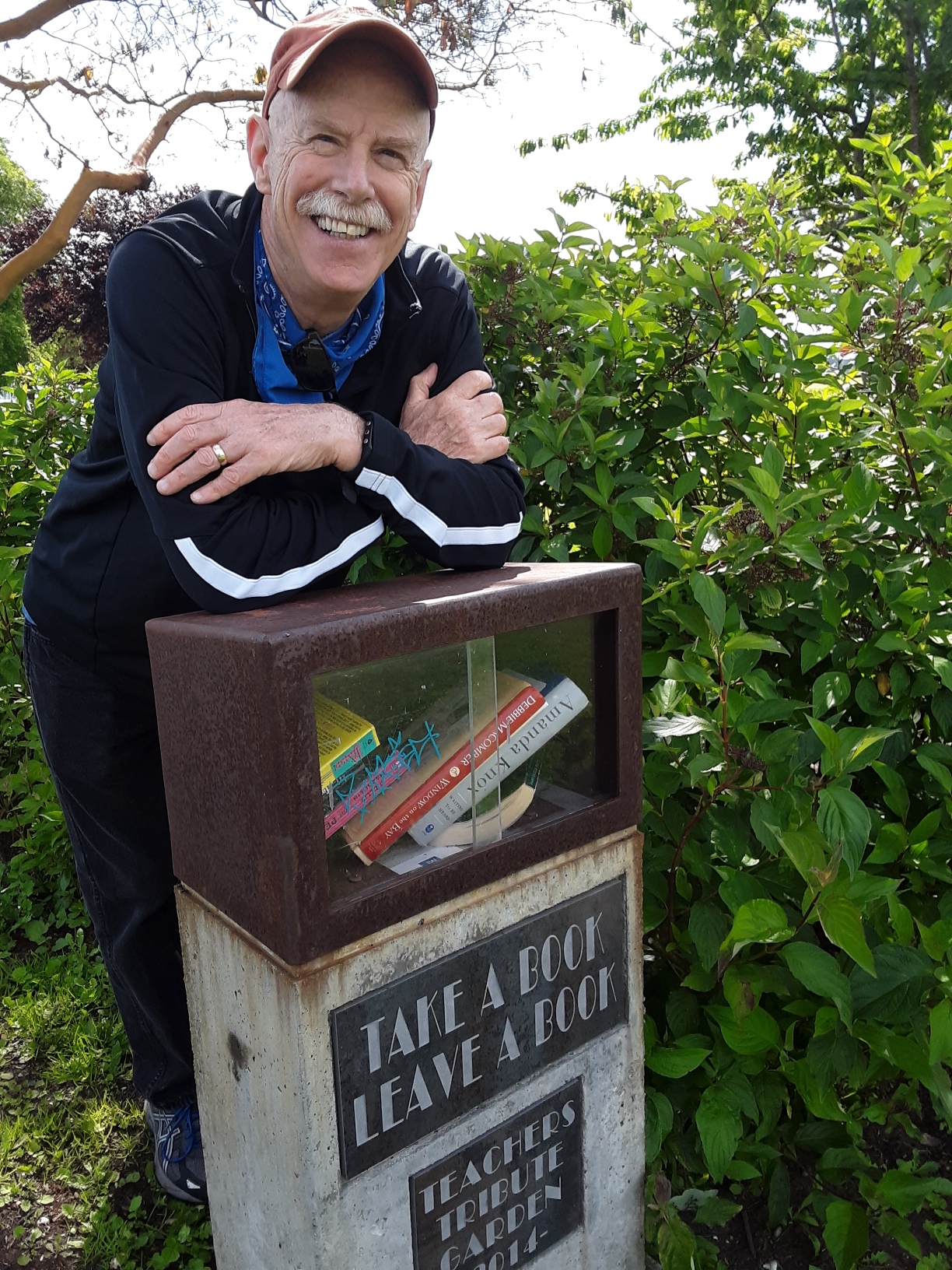 Peter Nye, who has probably forgotten more than any of us might ever have known about that history – except, I’m not certain he’s ever really forgotten any of it –is a veritable encyclopedia of facts and great stories about the sport.

For example, our conversation starts out with the little-known fact that there was an American Olympian – Art Longsjo – who competed in both the 1956 Winter AND Summer Olympics.

And, in 1985, when Greg LeMond was heading for the TdF – Peter knew that someone who had the wherewithal to win once, could win multiple times.

As our conversation unfolds, we look at the history of bicycles and bike racing 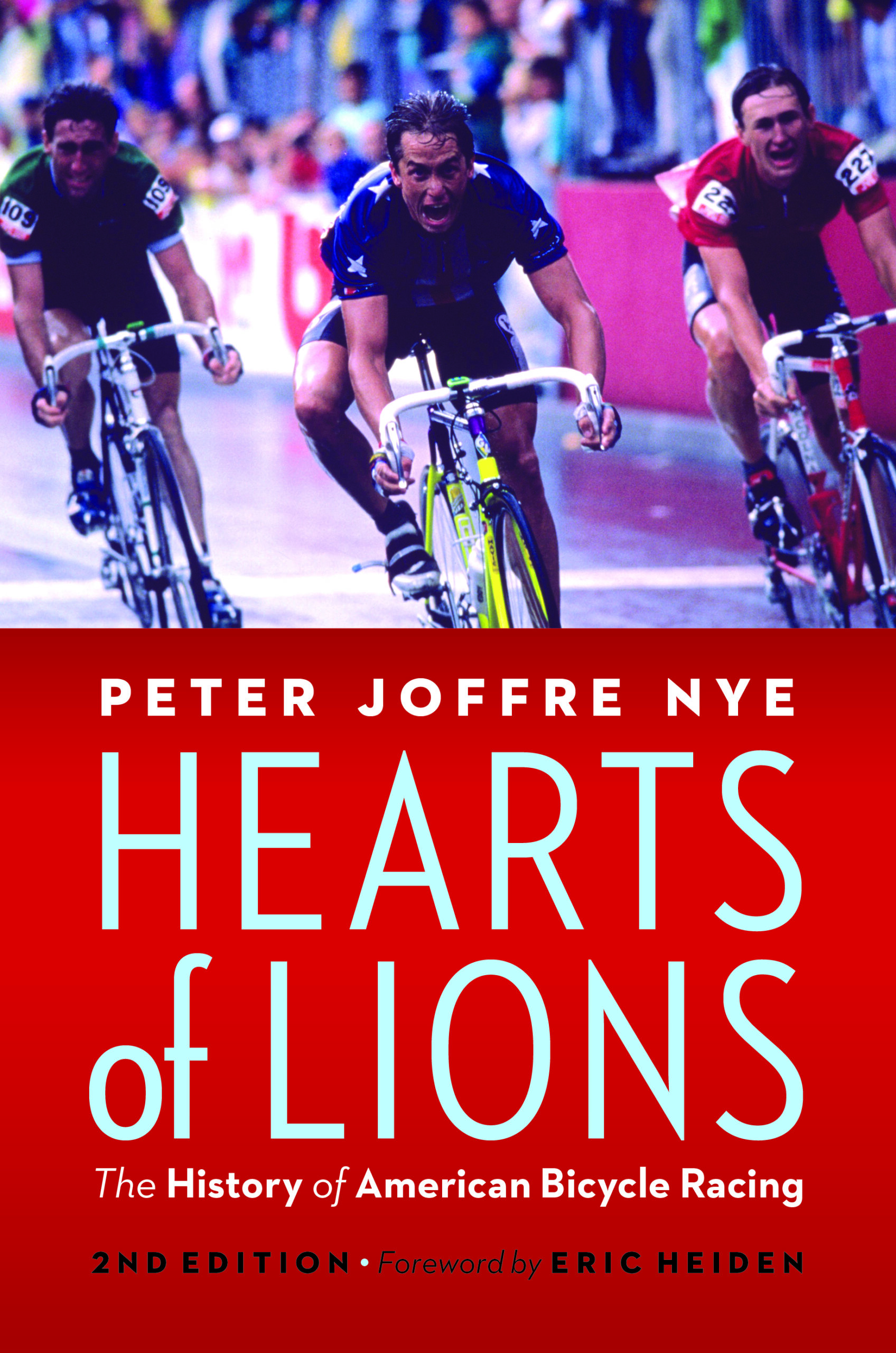 Heart of Lions, The History of American Bicycle Racing is one of those books hat not only gives you the colorful story of our sport in the U.S. but also serves to offer you a reference guide to so many aspects of US bike racing.

On our next episode I’ll be speaking with blogger and former tech editor for Velo News, Dan Cavallari.  He’s also Mr. Slow Guy On The Fast Ride and is just back from France where he had a close-up and personal view of the first few stages of the Tour de France.  We’ll get his perspective and maybe even some predictions about the race.