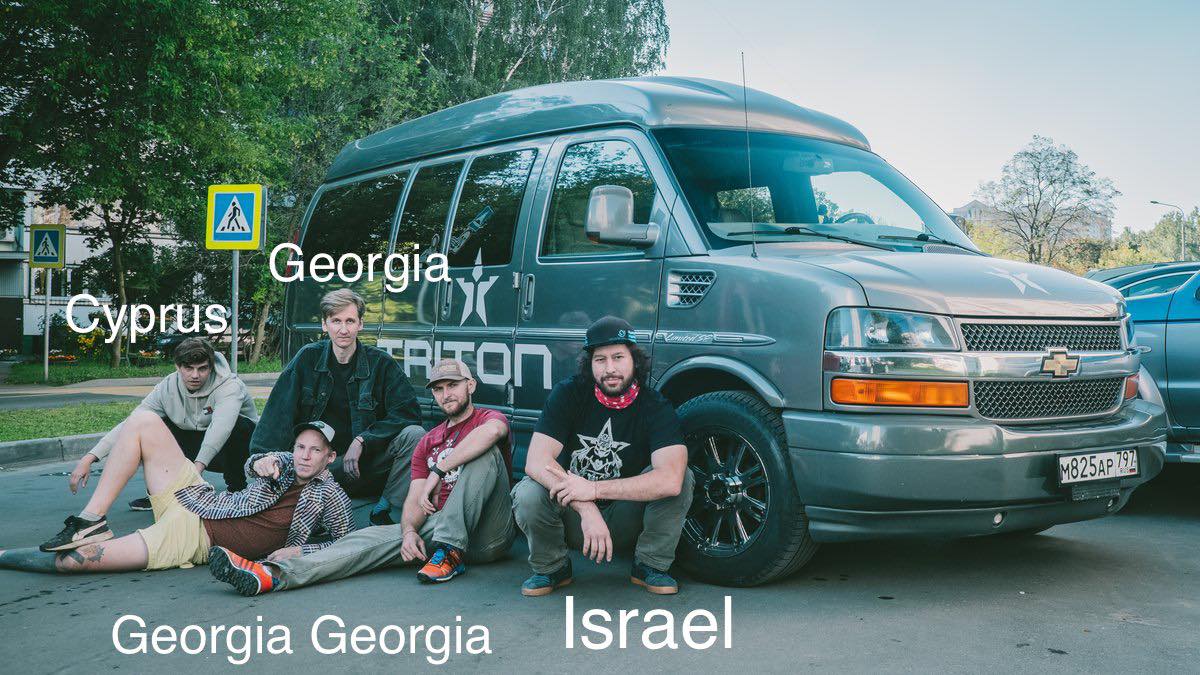 It’s been over 7 months since I last spoke with Dmitry Nechaev.

When we last spoke, he had just left Russia and “fled” to Israel, something he was able to do because he had Israeli citizenship through the process known as Aliyah.

This process allows people of Jewish descent to freely come to Israel and claim their citizenship by virtue of their ancestry.

Fortunately for Dmitry, he had all that he needed long in advance of the Russian invasion of Ukraine. 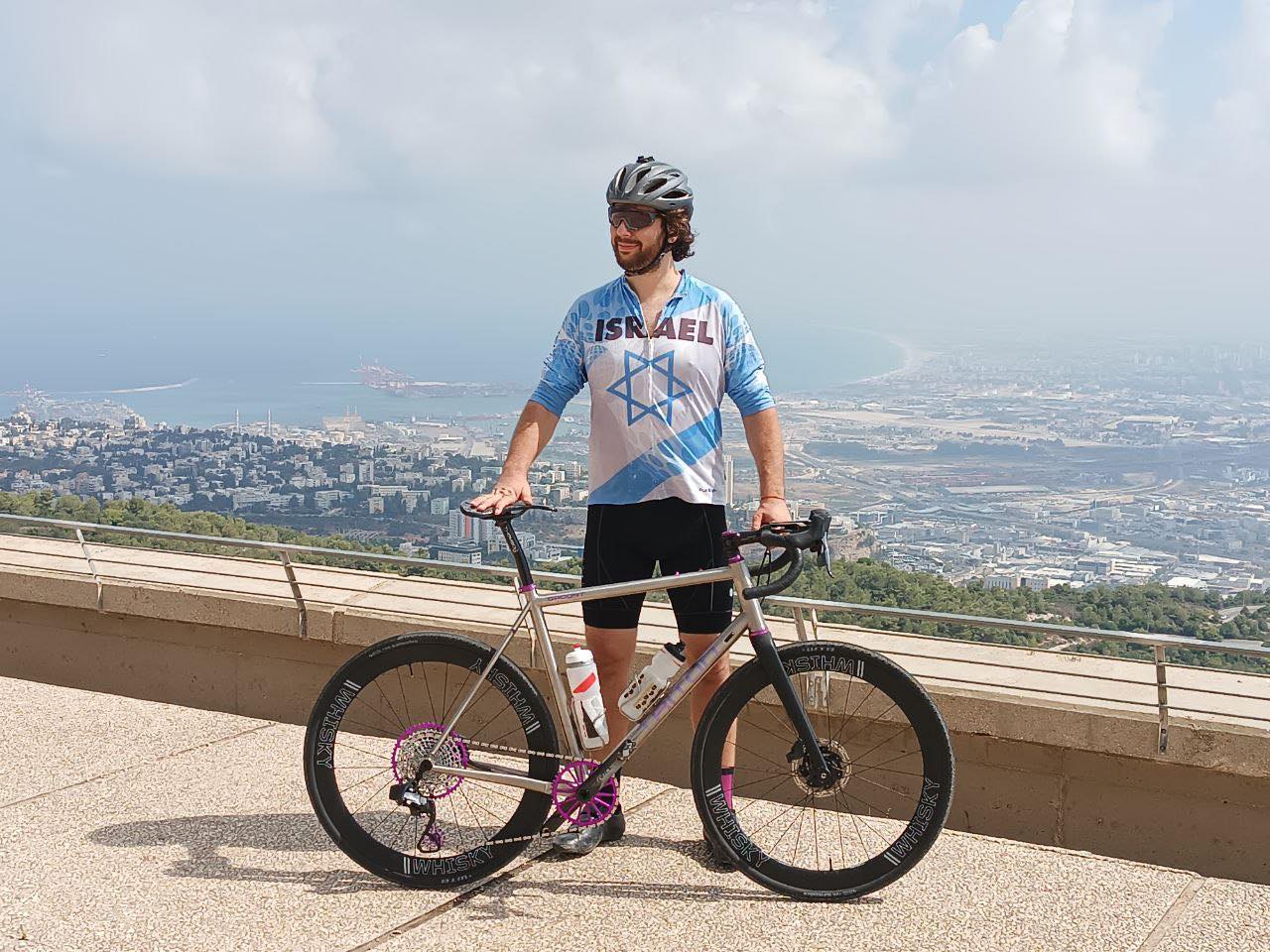 At the time we last spoke, Dmitry was explaining to the bicycle industry – and of course to the world at large – that he wanted no part of the this “war” and he, in fact condemned it.  It was his hope that he could still garner some support for his work as the owner of Triton Bikes.

Now, we hear his thoughts on what has transpired since our last conversation, what he is doing, where his employees are now living, what he thinks will happen in Russia, and what the future might – or might not – hold for him and his family.

I think you will hear both his sadness and frustration in trying to sort out his thoughts and feelings at the situation but, there is also his hope for the future.

I hope you enjoyed this conversation with Dmitry.  Some of it was difficult to hear and some of it gave me hope for a better future for those who must start their lives over due to war.  It isn’t just Russia and Ukraine of course.