In a mini-tribute to Women’s History Month, this week’s show highlights a woman-owned tour company and a woman from history who changed the face of bicycling while adding to the rich history of women’s emancipation at the turn of the last Century.

My first guest is Victoria Munro.  Victoria is executive director of the Alice Austen House on Staten Island in NYC. 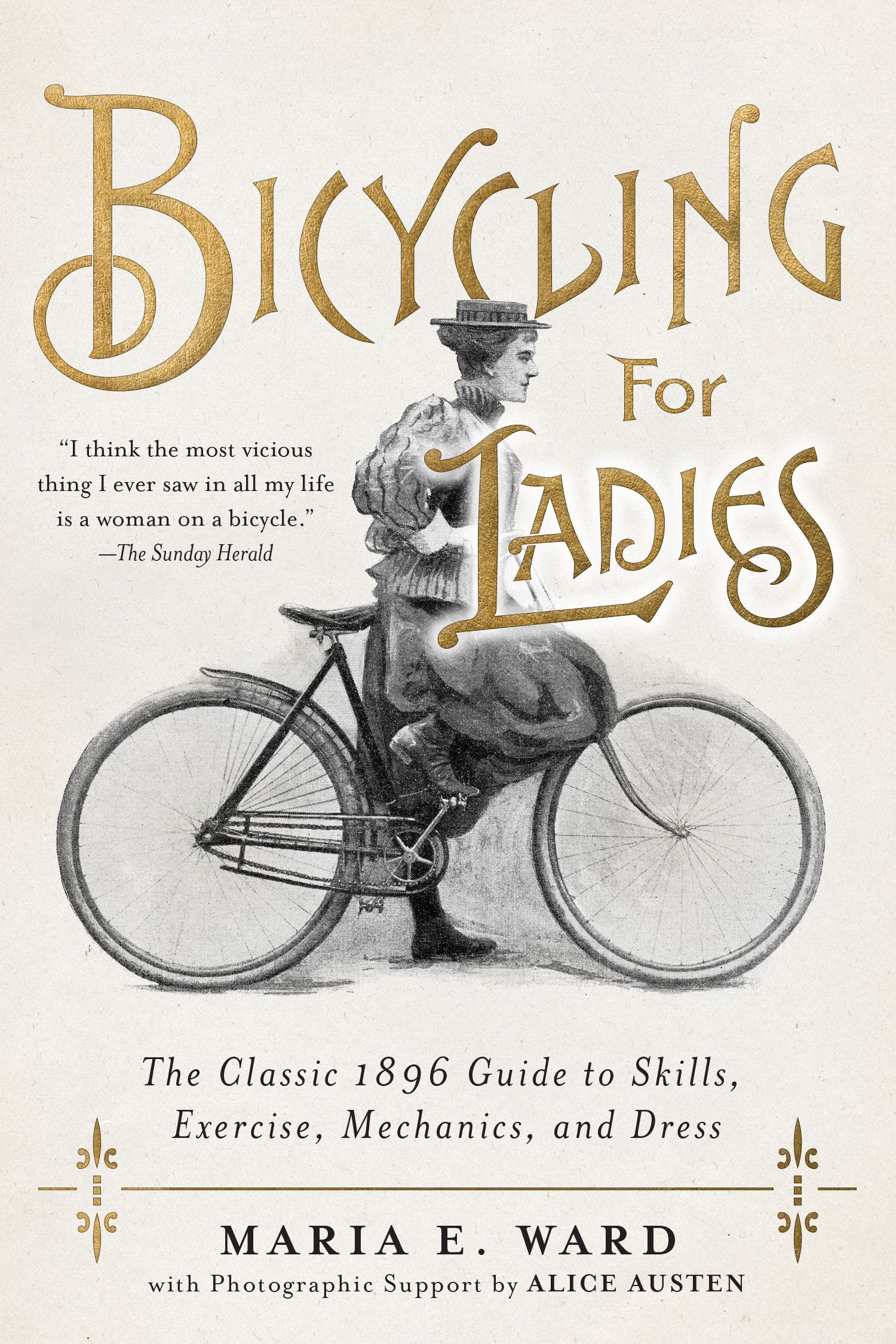 Alice was a prolific photographer at the turn of the last century who documented New York City, and especially the lives of lesbian women.  Her photographs of women and bicycles appeared in the original work of Maria – Violet – Ward’s book, Bicycling for Ladies, originally published in 1896.

The book covers topics from skills and exercise to mechanics and dress and gives us a glimpse into what freedom for women began to look like over 100 years ago.

Barb Hoyt is the owner of Timberline-Adventures out of Boulder, Colorado.

Specializing in small groups – 6-12 people – the tours offer the cyclist or hiker a full day of adventure with great support accompanied by inviting accommodations.

While she didn’t start the company, she became the owner with a passion for adventures and expanded the company from mostly west of the Mississippi to covering much of the U.S. now including Hawaii.

Although COVID curtailed most of 2020, Barb is ramping up some great adventures for 2021 including a 3-month, 4section tour of the East Coast Greenway.