Over the past twelve plus years, we’ve spoken with many frame builders and today, we have t he privilege of speaking with an American builder who has been living and working in Italy for several decades.

Darren Crisp didn’t start out as a frame builder – in fact, he has a degree in architecture, decided he wasn’t such a great architect, and began building very exclusive stores for an Italian company.

I caught up with Darren in between his usual shop-time and home-time, which 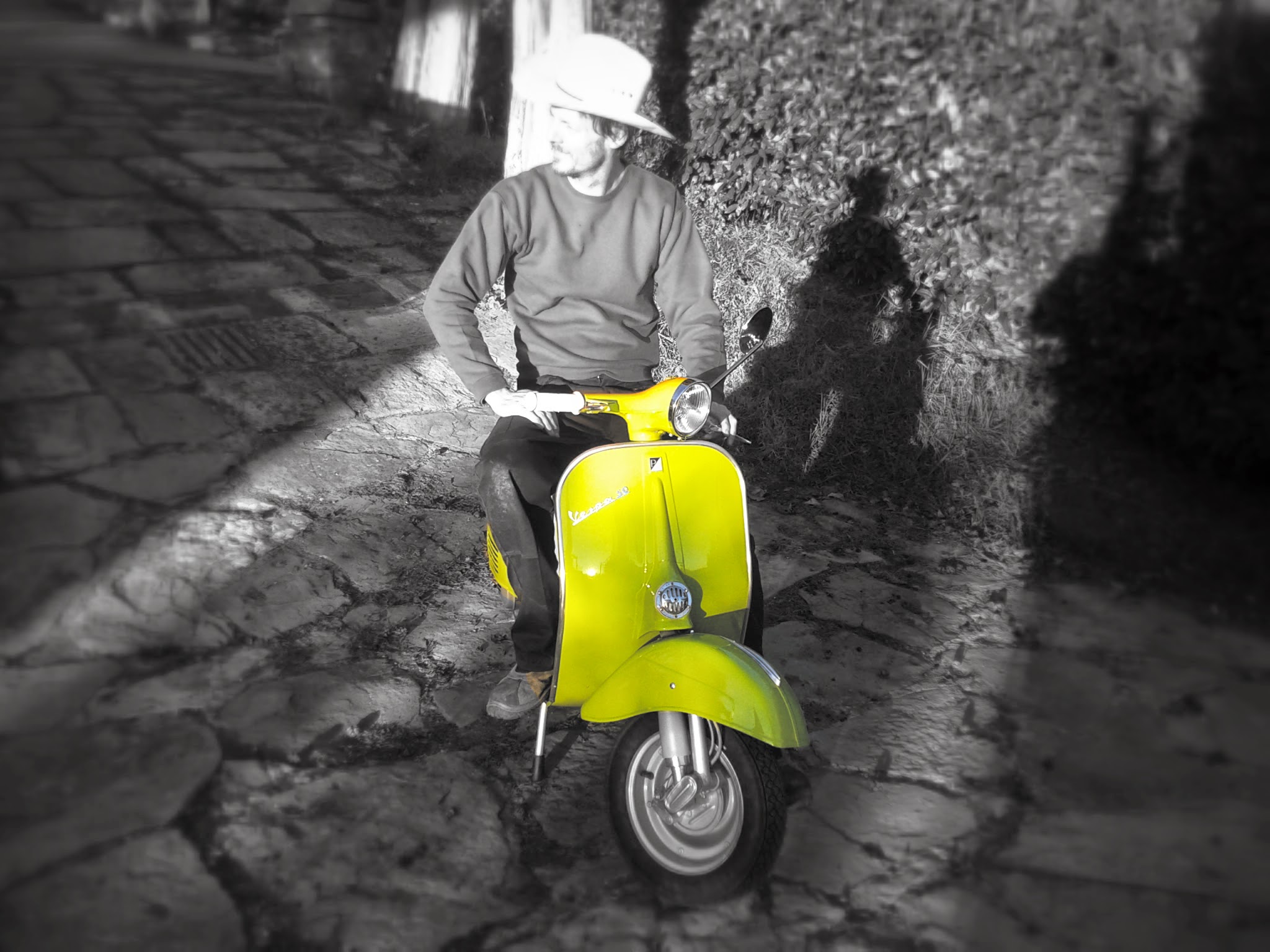 are separate and the same.

Darren is clearly someone who thinks deeply about his work, is easily able to articulates his ideas, and has a broad set of interests.

Next episode, we speak with 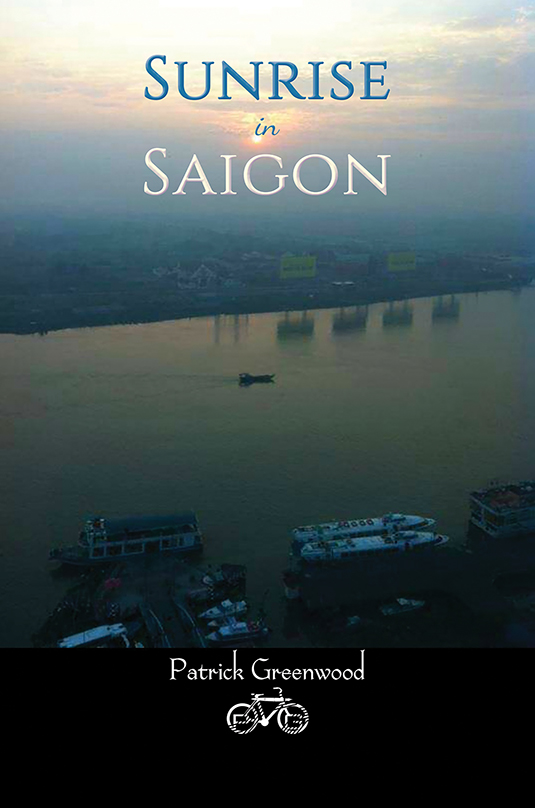 Patrick Greenwood about his new novel, “Sunrise in Saigon.”  It’s a self-discovery story about Jack Kendall as he bicycles through Viet Nam.  In addition to the story, all the proceeds of the sales of the book go to a helmet program for the children of Viet Nam.  Win-win!

We’re rounding third and heading home – both to the holidays and to the New Year.

Today, we’re going to wrap-up our gift ideas for cyclists with Dan Cavallari.  Dan thought about it and, as you’ll hear, has come up with a short list of things NOT to give a cyclist!  I had to agree with him as these are items that cyclists tend to want to get for themselves or already have far too many in their stash. 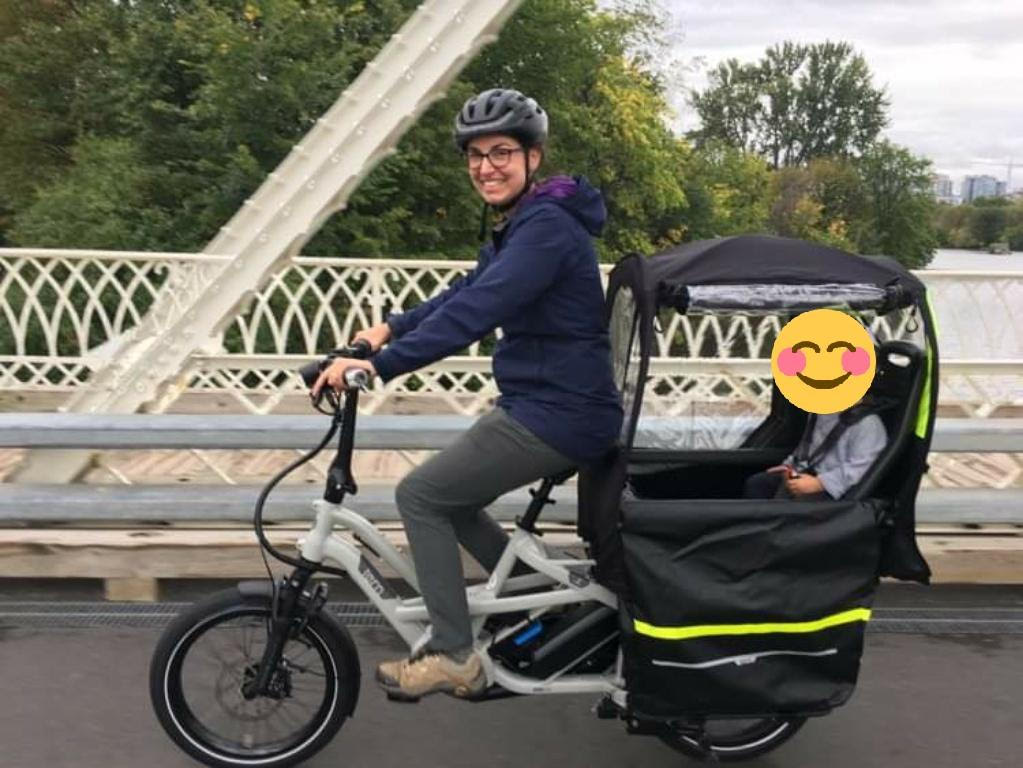 Her work is in data analytics in the field of bacteria and virus interaction. I found it fascinating and would have focused on that, but as you may be wondering, what might THAT have to do with cycling.  Well…

It seems that as a bicycle commuter for 10+ years and a member of Bike Ottawa, her data-oriented mind began musing about traffic and the stress of biking and walking and the inequities that occur when planning comes up against the reality of who lives where and the politics that often lead to inequities. She got hooked and pivoted to working on a project that has been funded by the University of Toronto Data Science Institute.

Then there is her Twitter feed and, when I dove into that rabbit hole, I knew I wanted to talk with her.

My thanks to Madeleine for taking time to talk with me.  You can follow her @mbonsma on Twitter and @mbonsma@mastodon.social.

episodes of the podcast.  Remember to check out his show at slow guy on the fast ride, and tune in on Friday afternoons if you want to sip a bit of whiskey with him and his buddies on ThePracticalStill.com

On the next episode of the show, you’ll meet titanium frame builder Darren Crisp.  He’s from Texas but has lived and worked in Italy for several decades.  His story is different from many of the builders we’ve spoken with over the years, and I think you’ll enjoy it.