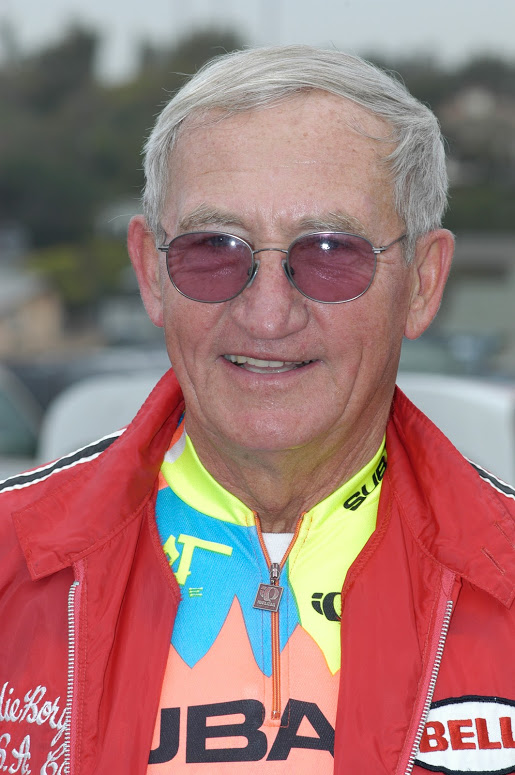 Photo Of Eddie B. Courtesy of Mitchell Clinton

This past week, the cycling world lost Eddie Borysewicz – or Eddie B as so many knew him. Eddie died November 16th from COVID 19 while visiting his home country of Poland.

I wanted to talk with someone who knew Eddie well and so, I invited Chris Carmichael, who first met Eddie when Chris was a junior racer way back when.

Born in 1939 in what is now Belarus, then part of Poland, Eddie B was a junior national cycling champion in his home country. He served two years in the military and, after a misdiagnosis and subsequent treatment for tuberculosis, gave up racing and studied for a physical education degree and became a coach.

Coming to Montreal for the 1976 Olympic Games as an assistant for the Polish team, he made his way down to New Jersey where he met Mike Fraysee, the head of the organization that ran cycling is the US at the time.

He spoke no English – but he knew how to coach and train riders and became the US Coach. Over his career, he garnered 30 national and world championships for coaching.

Then, we’ll have the third and last of our gift giving ideas from Bicycling Magazine’s test director, Lou Mazzante. This week, we’re talking apparel, helmets, and shoes. (Photo of Lou by Trevor Raab) 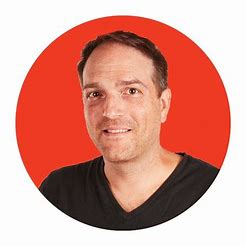 I’ve been so impressed with the time and effort that Lou Mazzante has put into our gift giving segments and today is no exception. Here is the last of our three weekly chats.