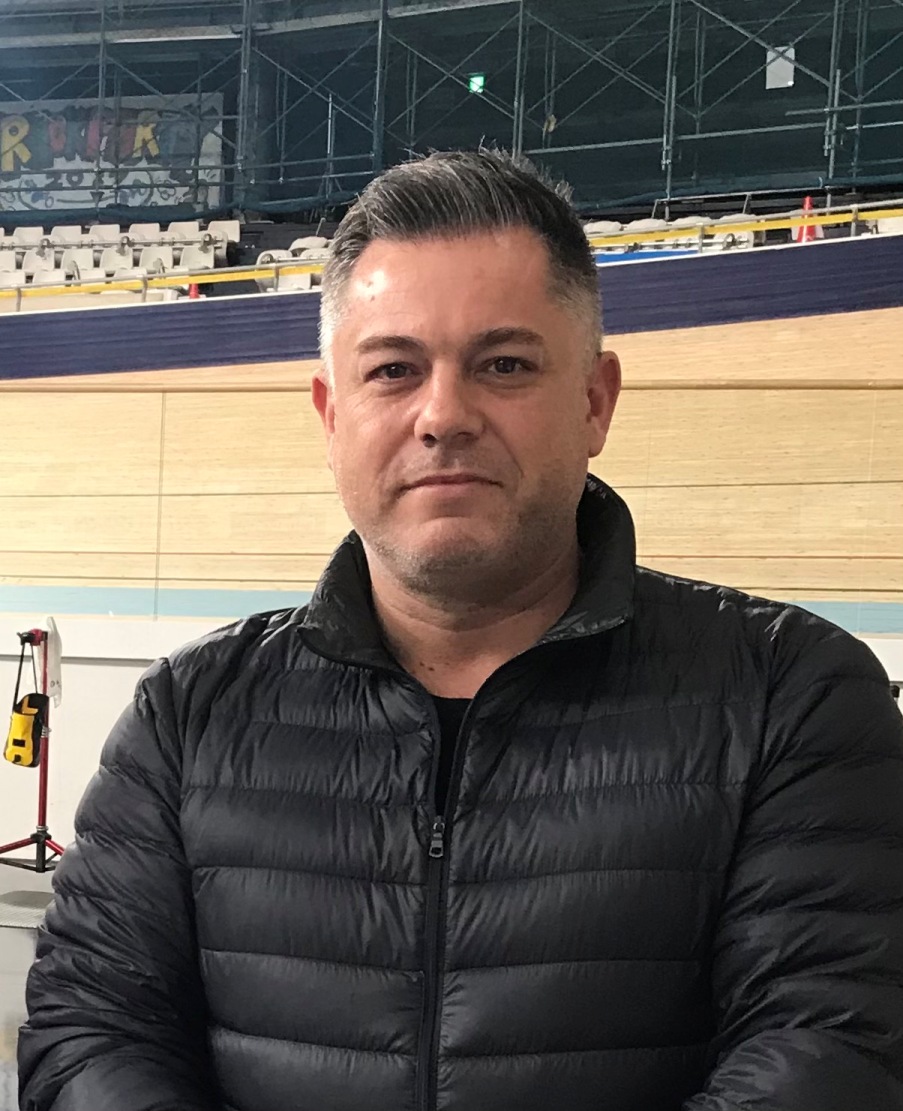 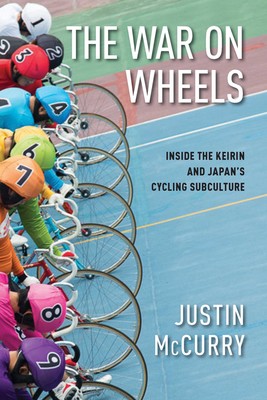 hope all the athletes are safe! One of the cycling events I’ll be watching is a version of Keirin – Japanese track racing..  And, auspiciously, The War on Wheels, Inside the Keirin and Japan’s Cycling Subculture, the first really in-depth book about the sport, the riders, the bikes, and the subculture has just been published.

Justin McCurry. who has lived in Japan since 1991, is the author of the book, and the Guardian’s correspondent in Tokyo where he covers Japan and Southeast Asia.

So – what IS Keirin?  We know it’s a form of track racing – but, it is a very different sport in country  – and it’s apparently pretty crazy.

Keirin – pronounced Ka-Rin in Japan and Ke-Rin, which is the UCI approved version – are actually two different types of the sport.

Steeped in a culture of betting and slogging it out in a tight formation on concrete tracks, Japan was, in a way, revitalized by the sport when it was the idea of two returning soldiers in 1948. 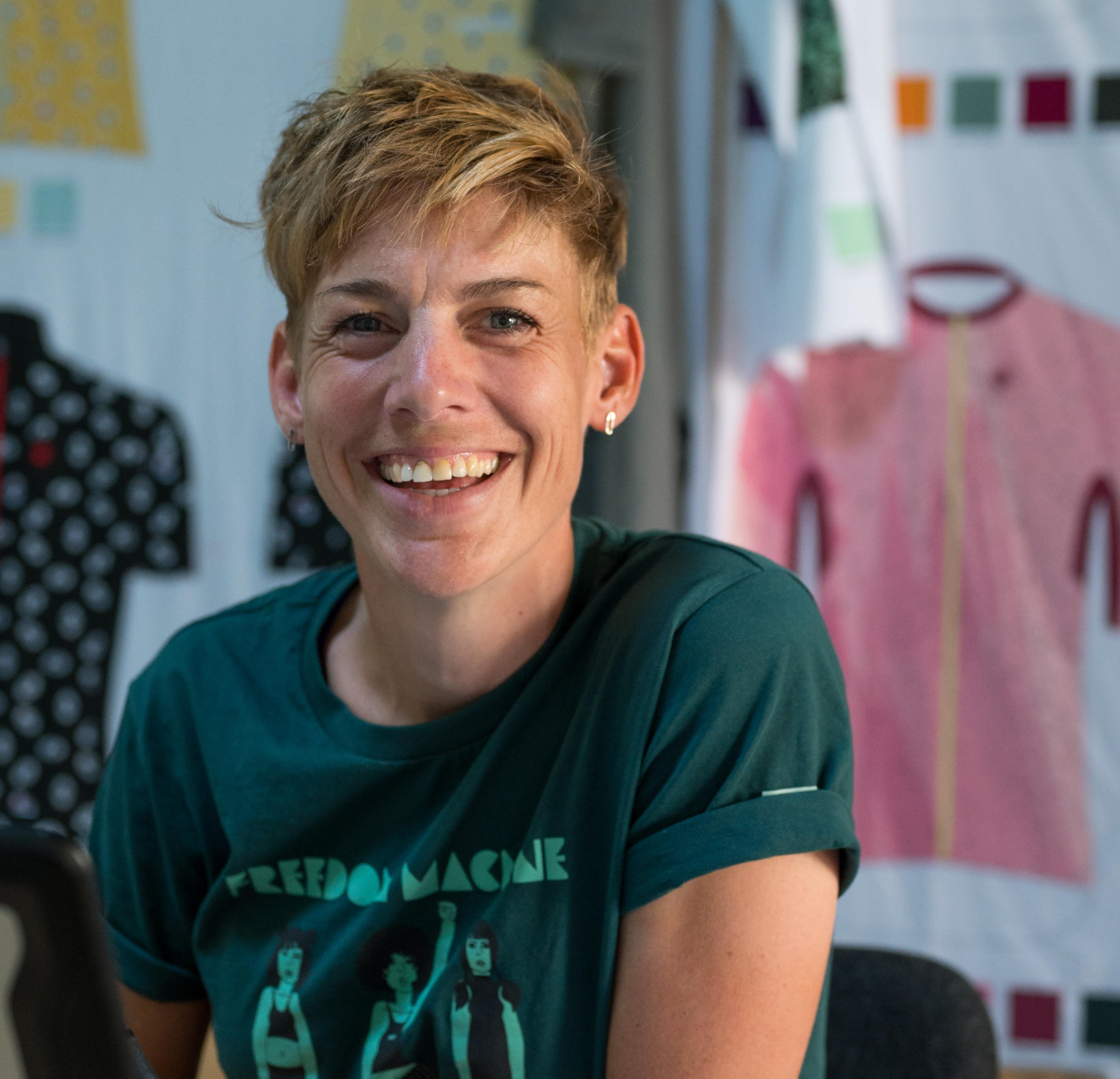 Iris Slappendel and Lexi Brown are part of the Cyclists Alliance, a great organization formed to help professional women riders.

When I saw the appalling statistics from the 2021 rider survey conducted by the Cyclists Alliance, I wanted to understand if what I was seeing was real – and 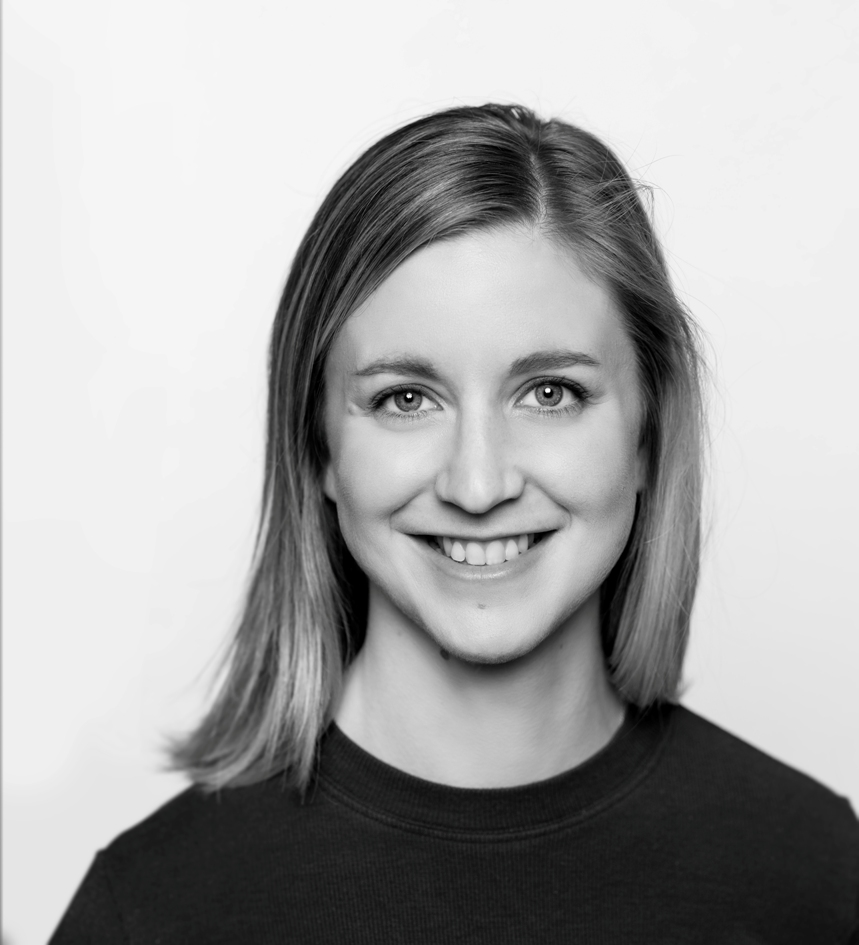 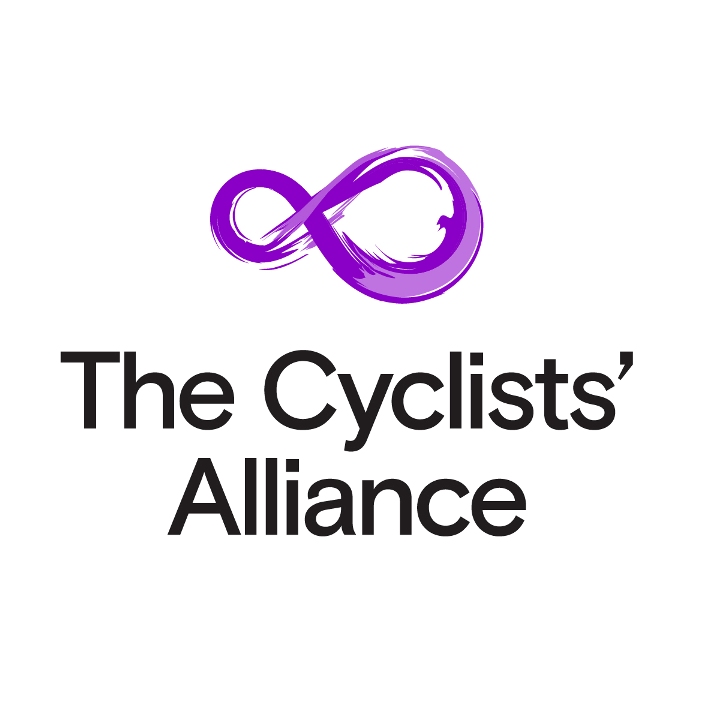 With a goal of supporting and protecting women pro cyclists, the Alliance’s mission is simple: in a word, they are seeking fairness.  And, their annual survey makes it painfully clear just how unfair things are.

The cyclists alliance was formed to not only help with salaries, but to offer guidance, legal support, and mentor-ship.