You know, I really wanted to produce a brand new episode this week but, the Universe had other plans and instead presented me with a nasty cold and wicked cough.

So rather than foist them upon you (and unsuspecting guests!) I decided to bring back a couple of my favorite interviews from past shows.

One of those is with Gary Helfrich – at the time (2011) he was part of the Sonoma County bicycle scene. And when we spoke, he talked about all the things he’d done including being the head roadie for Aerosmith and building some crazy thing for Frank Zappa and the Mothers of Invention, burying a whole titanium frame in the walls of a house in Somerville, Mass., and being the creator of one of the finest frame jigs in the world – the Arctos. The conversation was lively, fun, interesting and worth listening to a second (or third) time. 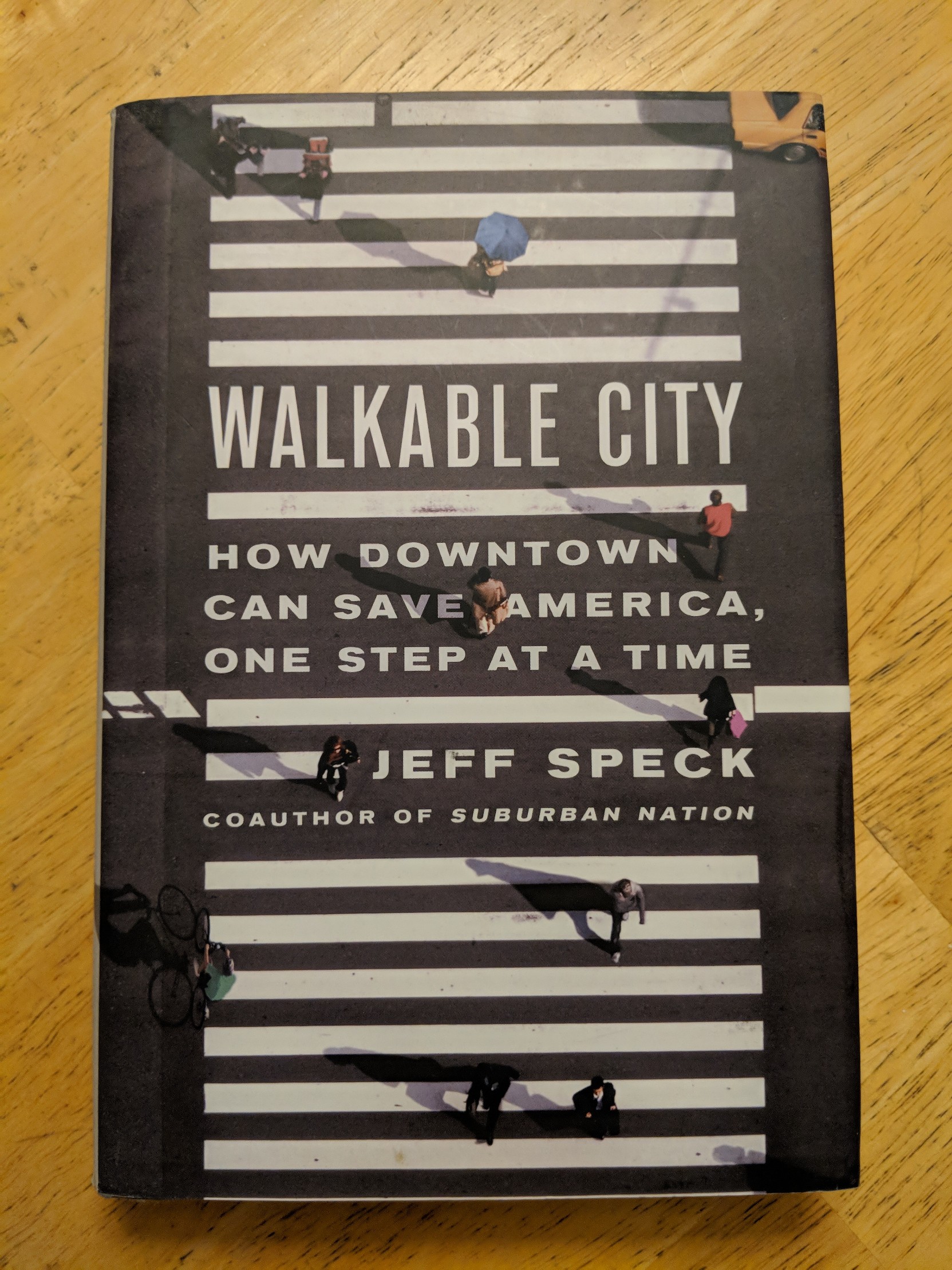 Then, it’s a re-do with Jeff Speck (2013). Jeff is a city planner and urban designer who, through writing, lectures, and built work, advocates internationally for more walkable cities. His book, Walkable City, eas published in 2013 and is still one of the most important on the topic.