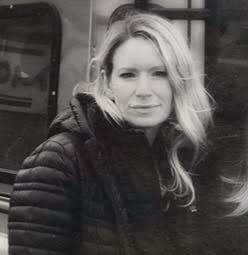 My first guest is not new to The Outspoken Cyclist..  She is one of the bravest, most passionate, and ardent activists for women’s rights, Shannon Galpin. (You can join her on Patreon!)

Her message today should strike a chord in the very depths of your psyche as she offers us the unvarnished truth about what is happening to the women of Afghanistan – especially the women’s cycling team. 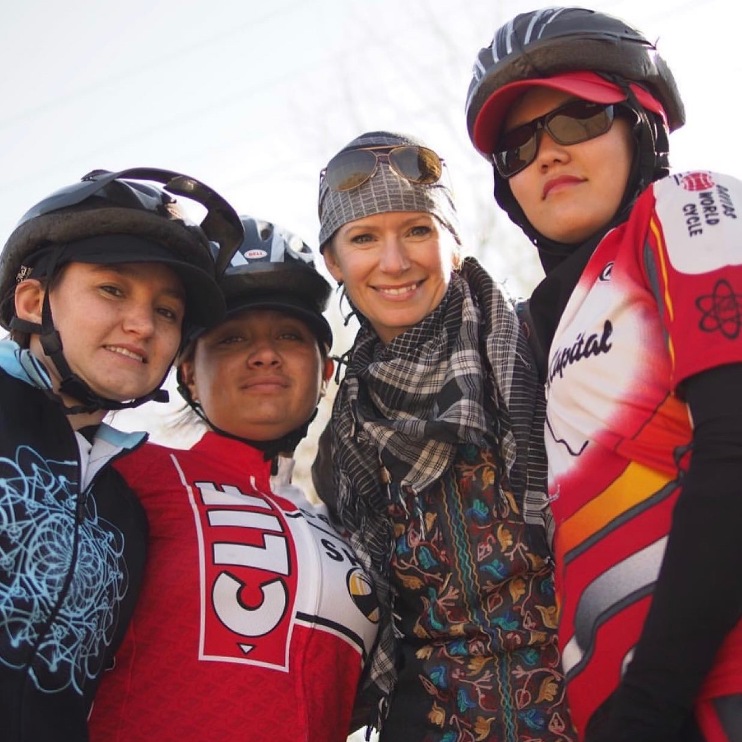 a Nobel Peace Prize and Shannon was named National Geographic’s Adventurer of the Year.

Now, Afghanistan is under siege and women especially are at risk, including the women’s cycling team. (You can help the Afghan Women’s Team!)

Shannon, who currently lives in Scotland, returned to the U.S. on a personal matter and I was able to catch up with her a couple of days ago.

Then, we discuss a really important issue that affects a LOT of people and apparently, might affect those who exercise intensely even more than the general population.

On July 12th, the Irish Times published an article titled: “Athletes more likely than non-athletes to have irregular heartbeats”

It seemed counter-intuitive at first; but, 13 studies between 1990 and 2020 that analyzed data from 70,478 participants concluded that “there is a threshold beyond which exposure to increasing levels of exercise is linked to heart issues including atrial fibrillation.”

As I read the article, I thought back to my conversations with Lennard Zinn and his tribulations with Afib as well as all the ads on TV which I thought were overblown in an effort to sell more pharmaceuticals.

So, I decided to talk with Trudie Lobban, 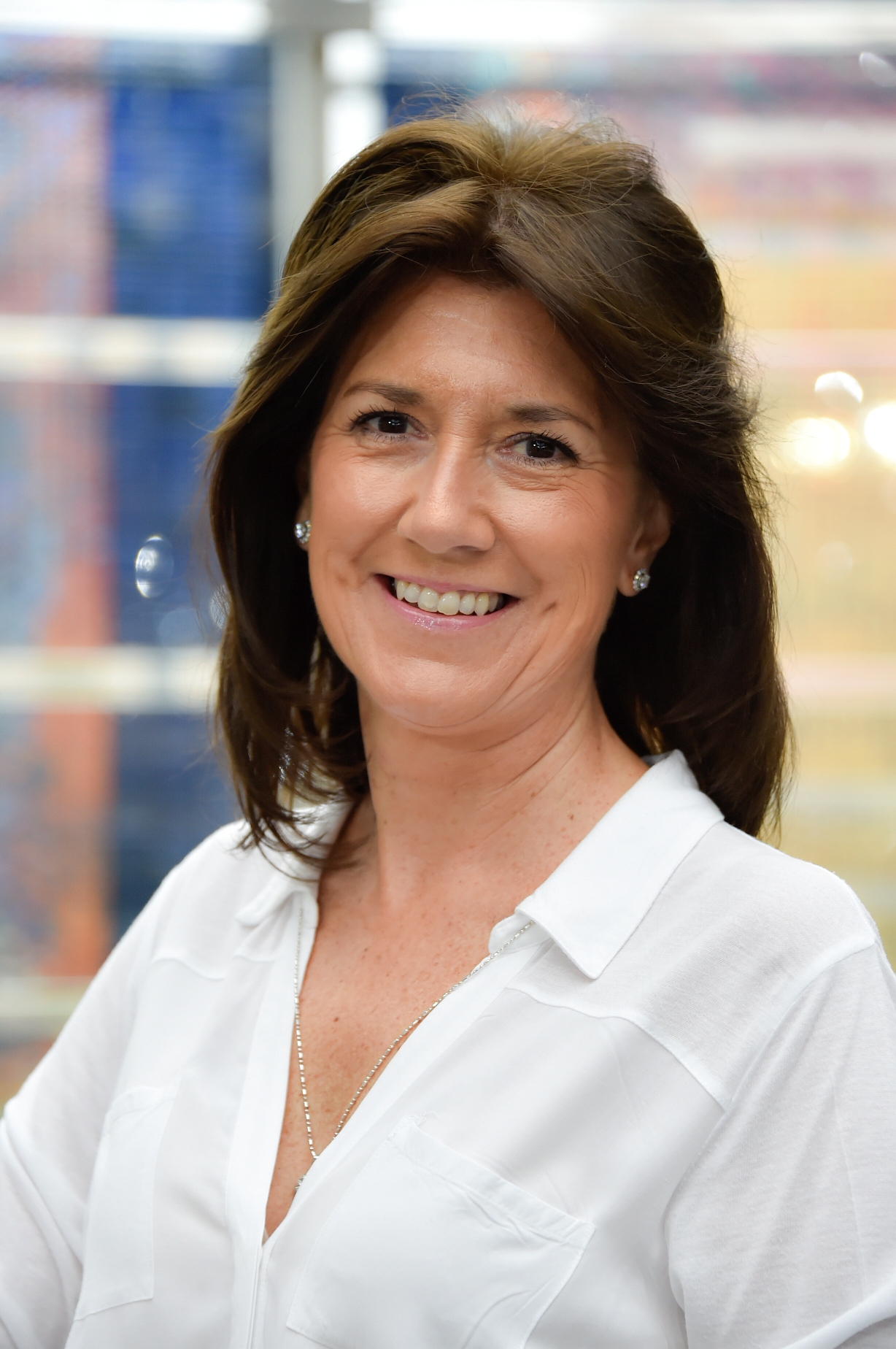 THE expert in the field.  Trudie is the Founder and Chief Executive Officer of the Arrhythmia Alliance and she has some sage advice to pass along to us about heart irregularities and how to not only detect them, but what to do about them – including her “knowyourpulse.org” initiative.  (Know Your Pulse Video!)