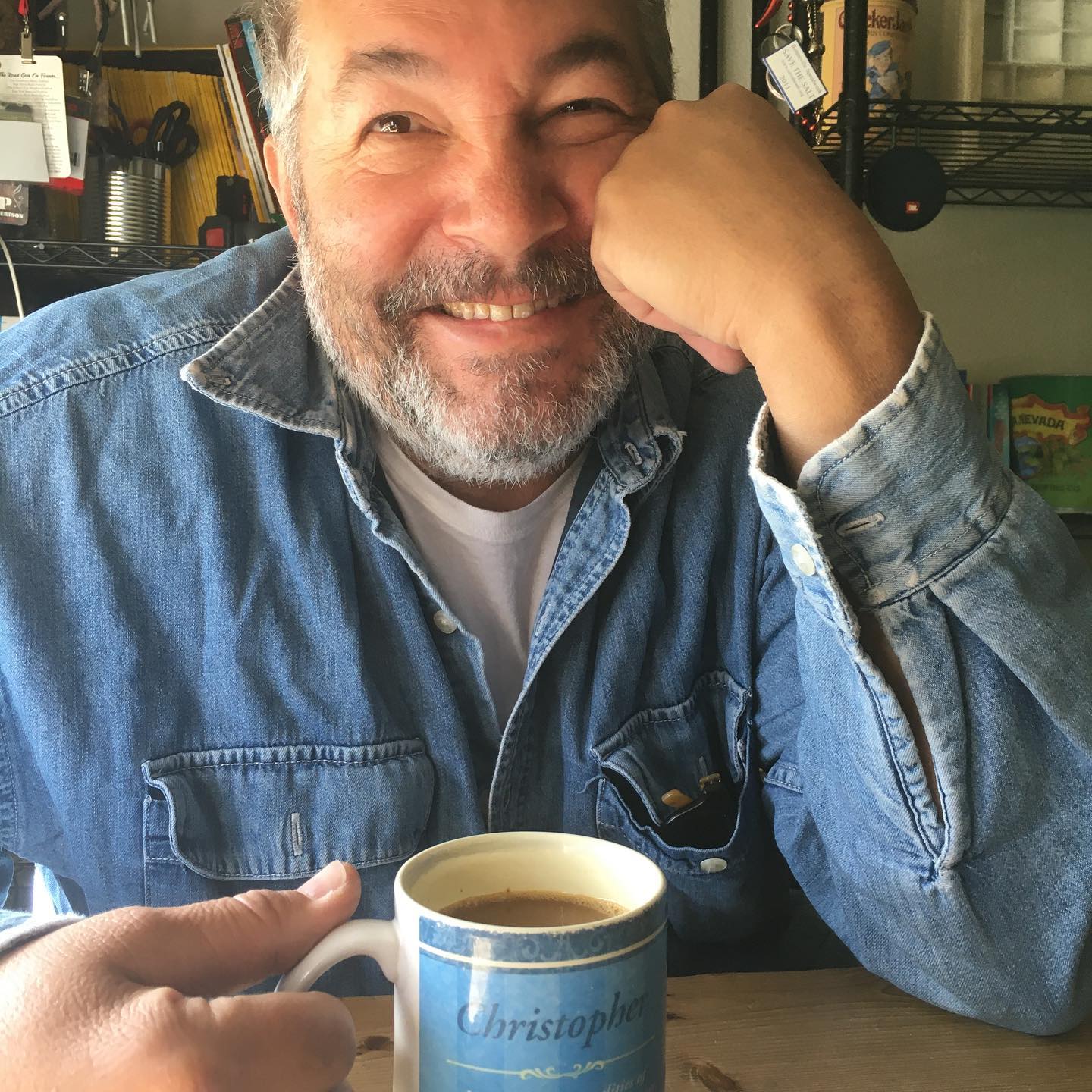 This week, the show is taking a different road – out to California to speak with just one guest in  great conversation – frame builder Chris Kelly.

Last week, in some banter on FB, I inadvertently mixed up Chris Kelly and Charlie Kelly… shame on me!  They are both amazing people and,  since I had Charlie on the show back in 2015, it was high time Chris joined me.

Chris Kelly has a great story – starting out racing back in the day, going to school for architecture, having a big bike building gig, and ending up back in his own shop, building his own brand of frames and forks, and just as happy as a clam.

Chris believes that the bike industry has a “lack of vision,” and today, a lot of what he tried and succeeded in having work years ago, is standard stuff. It’s just another example of how custom builders can and often do influence the market.

Chris also has done a radio gig and his Tom Petty Tribute Band, Petty Luv – that 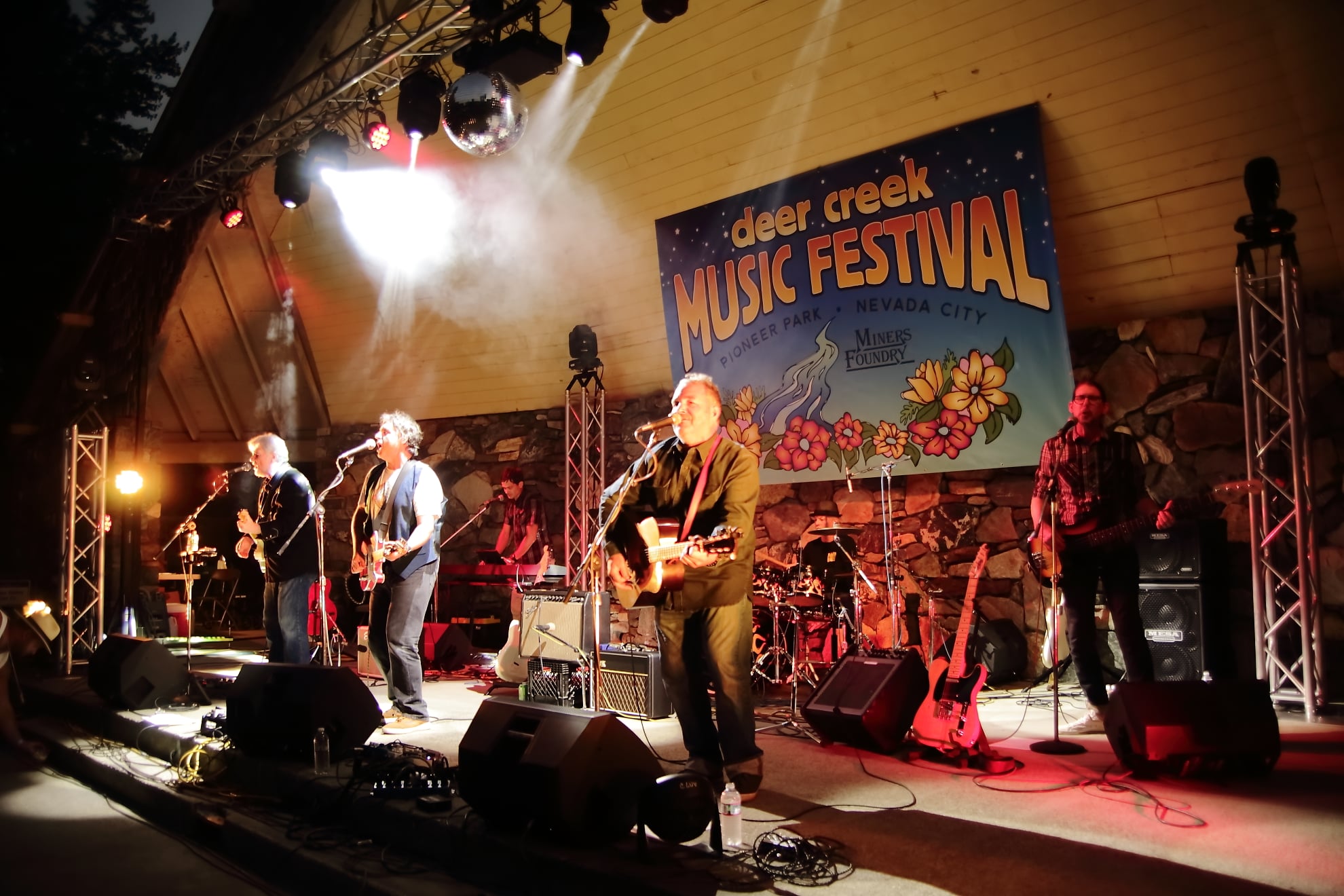 love as in L U V, just had its first public gig since COVID began last weekend.

I want to preface the conversation with an addendum to what you will hear – I ask Chris about his FAQ’a – which are excellent – but what I should have also have asked him was about his tech questions because they are fabulous.

So – when you go to his website, kellybike.com, make sure you click on the tech tab at the top and read through his tech questions!