Ultraman cycling might not say it all when it comes to Omar Di Felice.

Omar is from Lazio, Italy, right outside of Rome and with more than 70,000 social media followers, is one of the most interesting people I’ve spoken with a long time.

On October 22nd, Roleur online published an interview with Omar Di Felice and I found what he had to say fascinating!

Back in March, Omar had cycled to Mt. Everest Base Camp – a mere 5,364 meters! 17,598 feet – in winter after crossing the entire Himalayan region without any support.

Who IS this man I wanted to know… and, so today you too will learn how Omar does it, why he does it, and what he wants people to know about his “job” as he calls it. 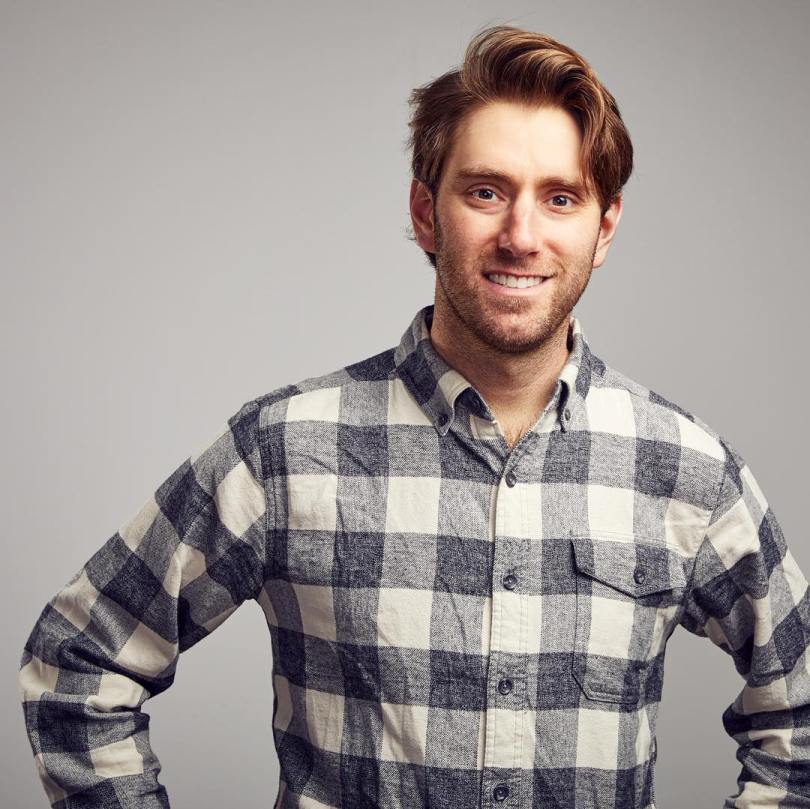 happened to Bernie Bernstein.  On his way home from the local velodrome, the elite cyclist was hit and left for dead. (Here is Bernie’s article from Bicycling Magazine)

We spoke with Bernie back in 2020 while he was still in physical therapy multiple times per week and slowly regaining some strength and mobility.

Now, he’s still dealing with a lot of issues related to the crash; but, he is doing some hiking and biking again!

Two weeks ago, Bernie’s assailant was in court for sentencing.  Bernie delivered a victim statement at that proceeding.

I thought it was a good time to catch up with Bernie and hear what he has to say.