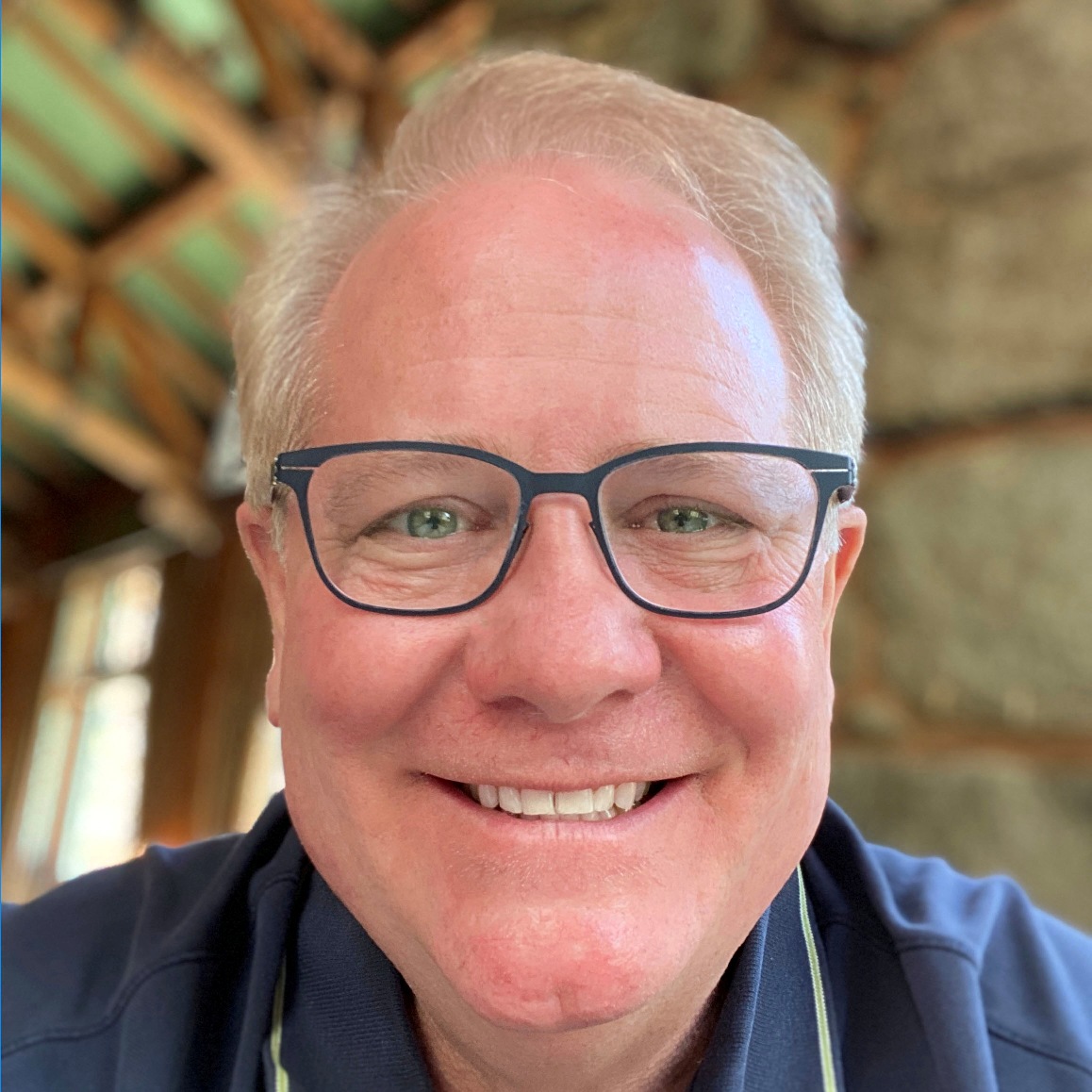 In the first of conversations for holiday 2021, we finally caught up with Brett Horton who, along with his wife Shelly, owns the Horton Collection out of San Francisco.

and  in 1927, the first UCI World’s was held.  Brett & Shelly love posters from the World Championship and for more than 25 years have pursued to collect an example from each World Championship. They are not quite there yet, but hope springs eternal.

Brett looks at these artistic pieces as “snapshots in time.”  And, in our conversation he explains why these posters are no longer produced and, how you can get add one or more to your bicycle art collection if you are interested.

Brett and I talk about what it takes to make these reproductions artistically beautiful – from the paper to the printing process. 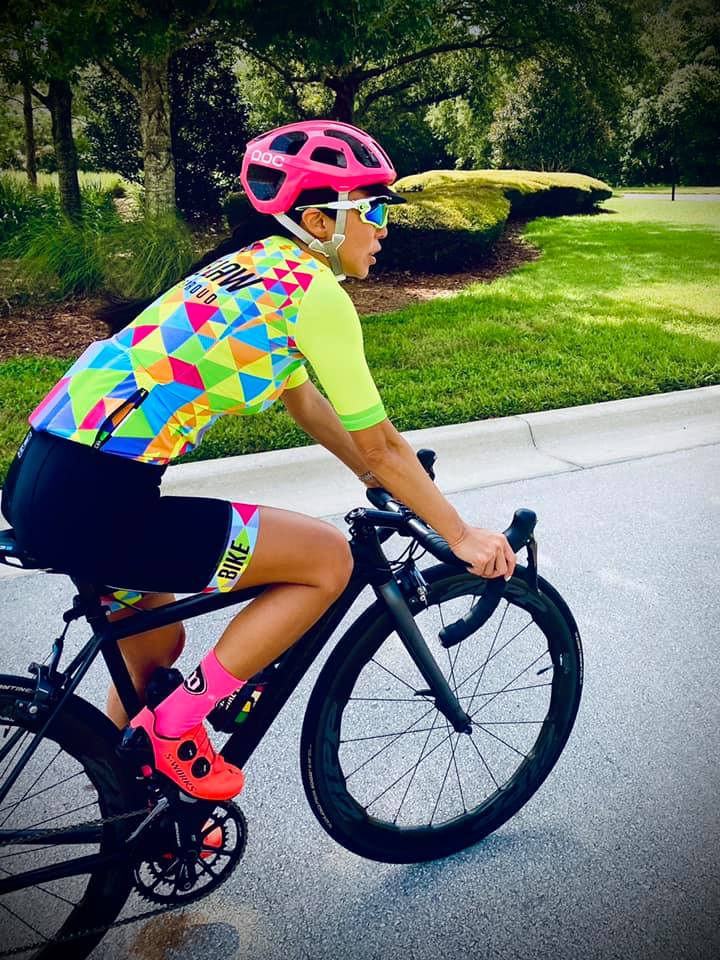 Then, one of the more outrageous cases that Bike Law is currently working on has been blowing up on media for weeks and, Rachael Maney, national director for Bike Law, joins me to talk about that and some of the continuing issues that keep cropping up for us when it comes to crashes between cars and bikes. 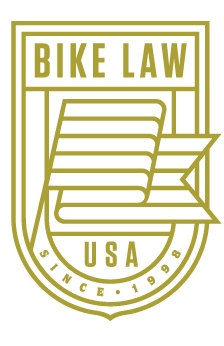 – and so far, one conviction and one indictment.

In the first instance, people lost their lives, and the trial resulted in a life sentence for the driver.

In the second, a teenager who claims to be a “new driver,” is going to find out what is in store for him in the not-too-distant future.

But, what is really telling about these crashes is that it took social media to get the cases moving when the police failed to charge the driver and instead let him go.

I wanted to try to understand why these crashes aren’t being prosecuted to the full extent of the law and what Bike Law has to suggest if there is ever a circumstance where you find yourself in a crash.

I also wanted to share Rachael’s post that includes a point-by-point checklist of what to do if you are in a crash!   (Scroll down for the list)

I’d like to offer a big shout out to Huck Kurinsky.  He’s a now 7 year old who lives in Bay Village, Ohio – on the West Side of Cleveland and  is a BMX National Champion.  If you’d like to read the story, you can find it at cleveland.com for November 9th.

Huck began entering competitions and winning, even landing a scholarship to train with professionals at the X Games summer camp in Pennsylvania. He eventually entered the U.S. National competition in California last month. Huck broke the world record for the youngest male to complete a backflip.