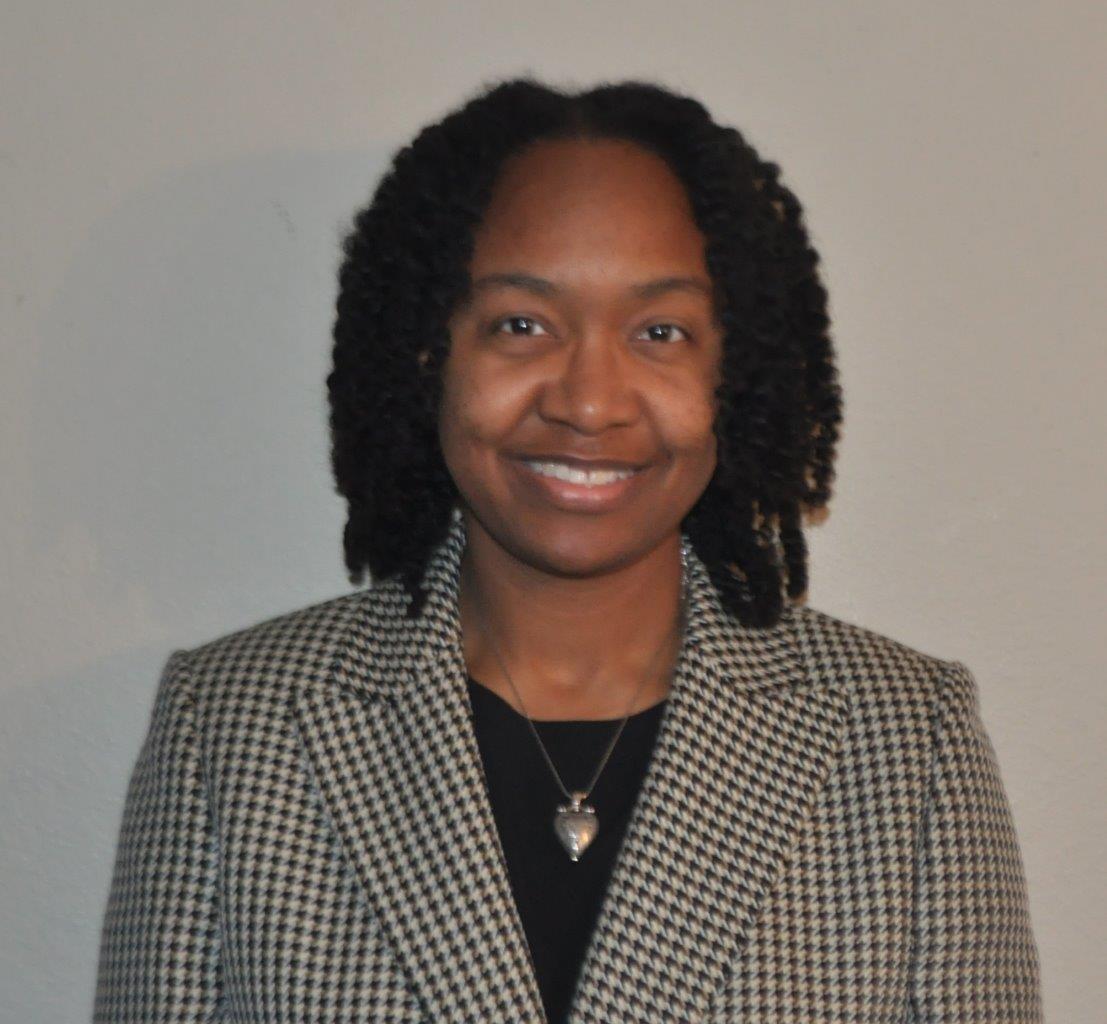 My first guest is Kisha Tandy. Kisha is the Curator of Social History at the Indiana State Museum in Indianapolis. Last Saturday, March 5th, a new exhibit opened at the museum delving deeply into the life of Marshall “Major” Taylor. Sub-titled, “Fastest Cyclist in the World,” Kisha walks us through the exhibit and what we can expect to see and do. 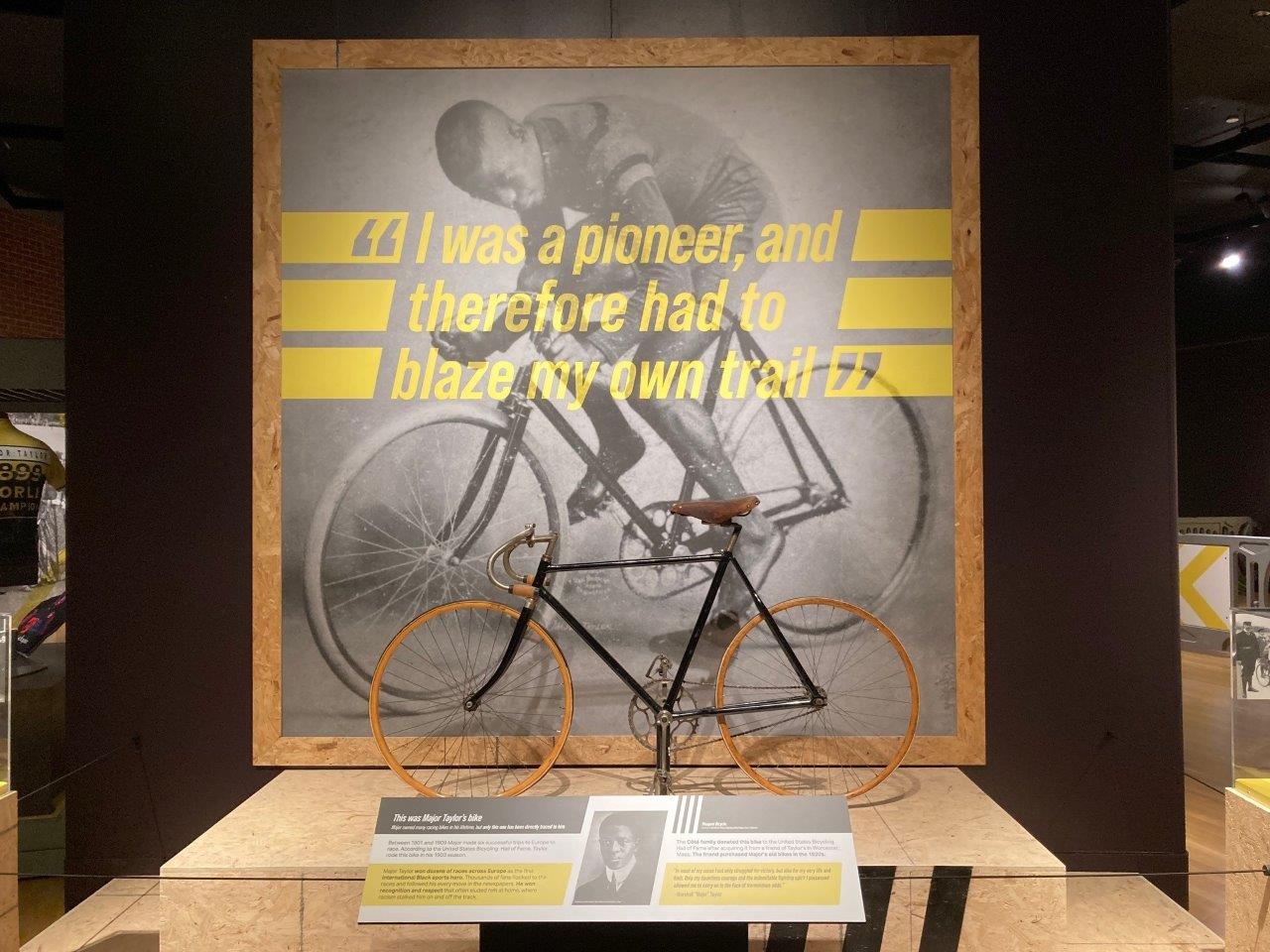 When you think of icons of the racing world from Jacques Anquiteil and Eddy Merckxx to champions like David Phinney and Mark Cavendish, you may not always think back to remember one of the most famous of them all – Marshall “Major” Taylor.

There have been countless stories, articles, and books about Major Taylor, so when I learned about this new exhibit in Indianapolis, I wondered what would be different and maybe new.

Well, actually it turns out that there is a lot – from his diary and other personal writings to his trophies and other memorabilia, curator Kisha Tandy walks us through the extensive areas of the exhibit to show us what Major Taylor’s life was all about. 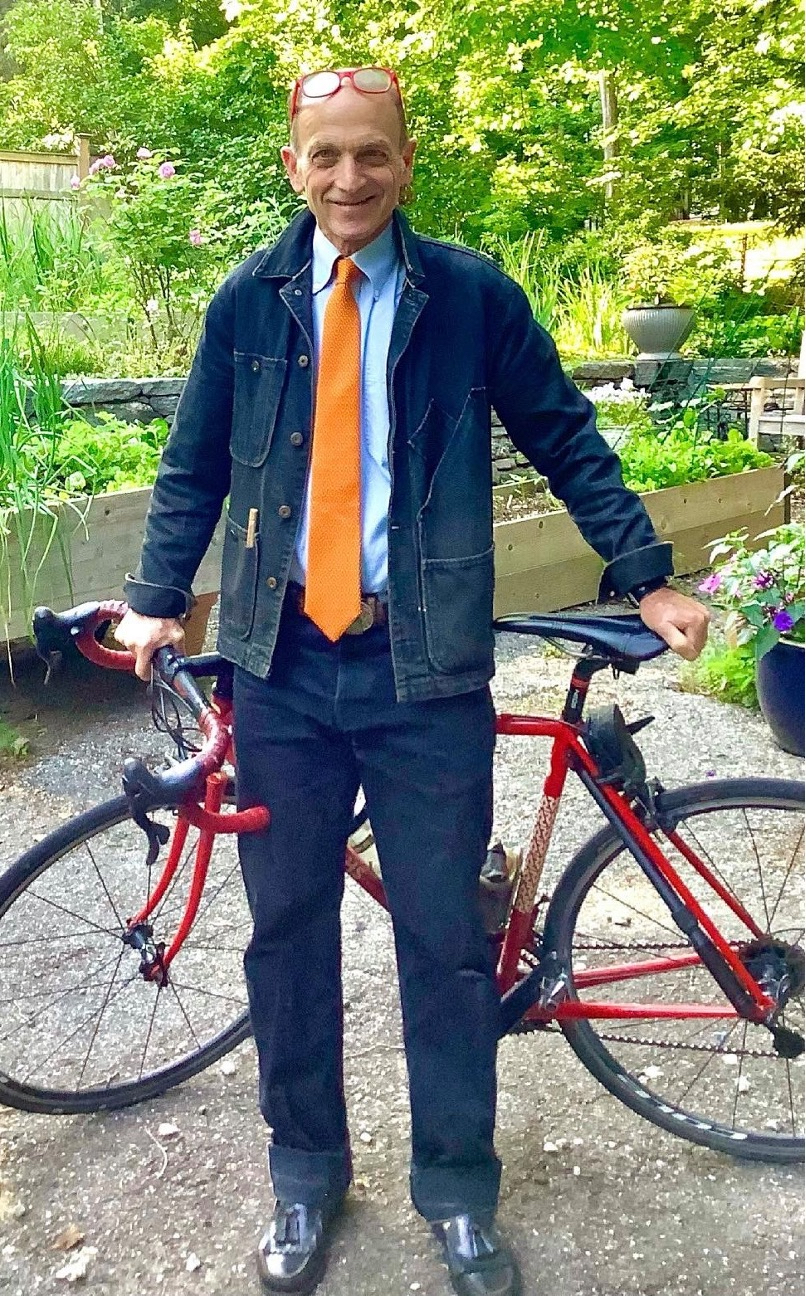 Then, it’s off to Connecticut to speak with frame builder, Richard Sachs.
Last week, an interview on the site, Tempus Fugit, shed some light on more of
Richard’s life and thinking. 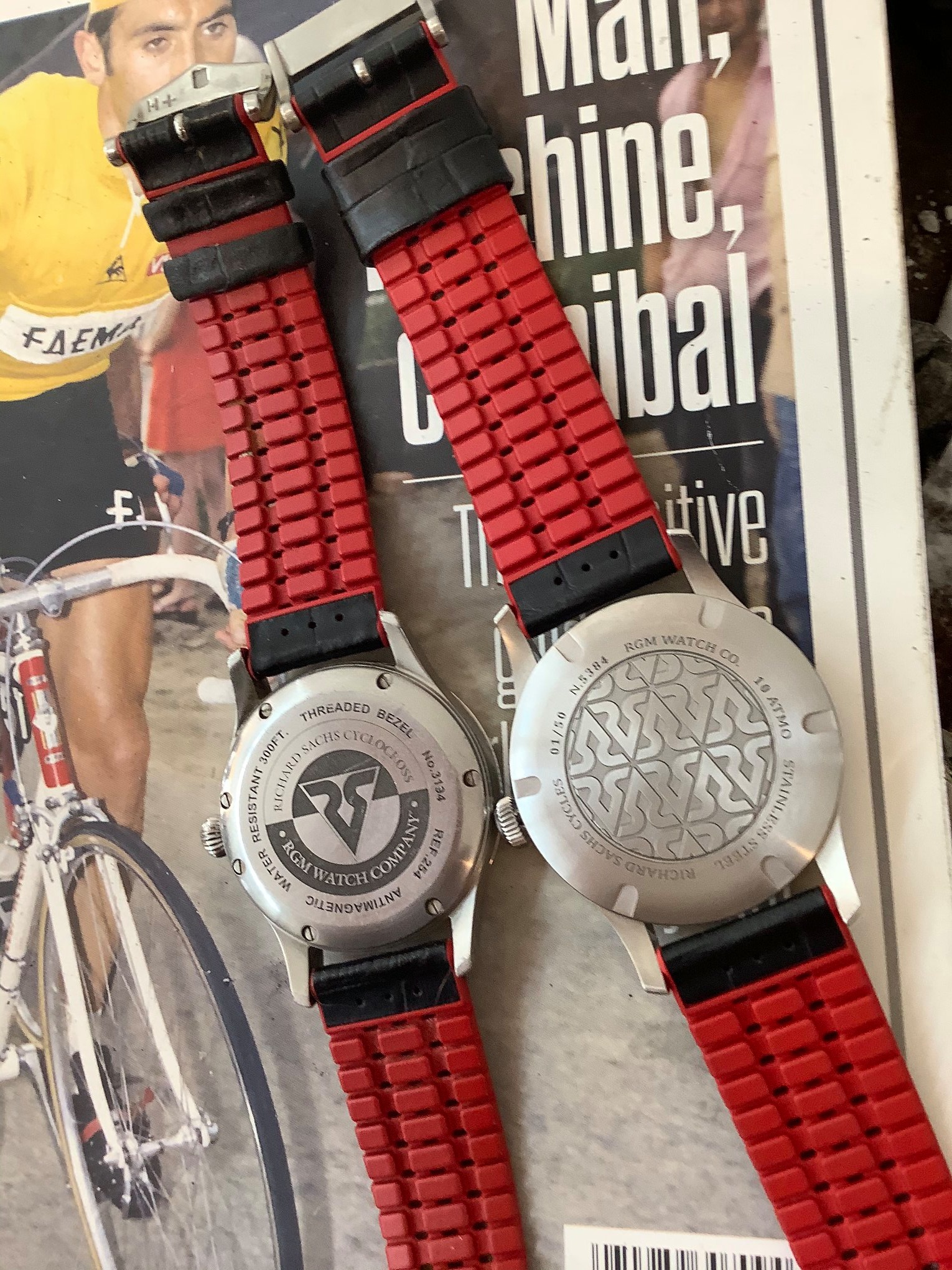 Tempus Fugit – a site run by a “watch guy” named James Henderson. What does Richard, Henki as Mr. Henderson’s friends call him, and fine watches have to do with one another?  You’ll learn all about it and more in a bit.

Today, in our conversation, we flesh out a bit of that interview and then delve into his thoughts about what has happened in the world of frame building since the first NAHBS many years ago. He and I both agree it might be time to elevate the art of frame building in an entirely new way.