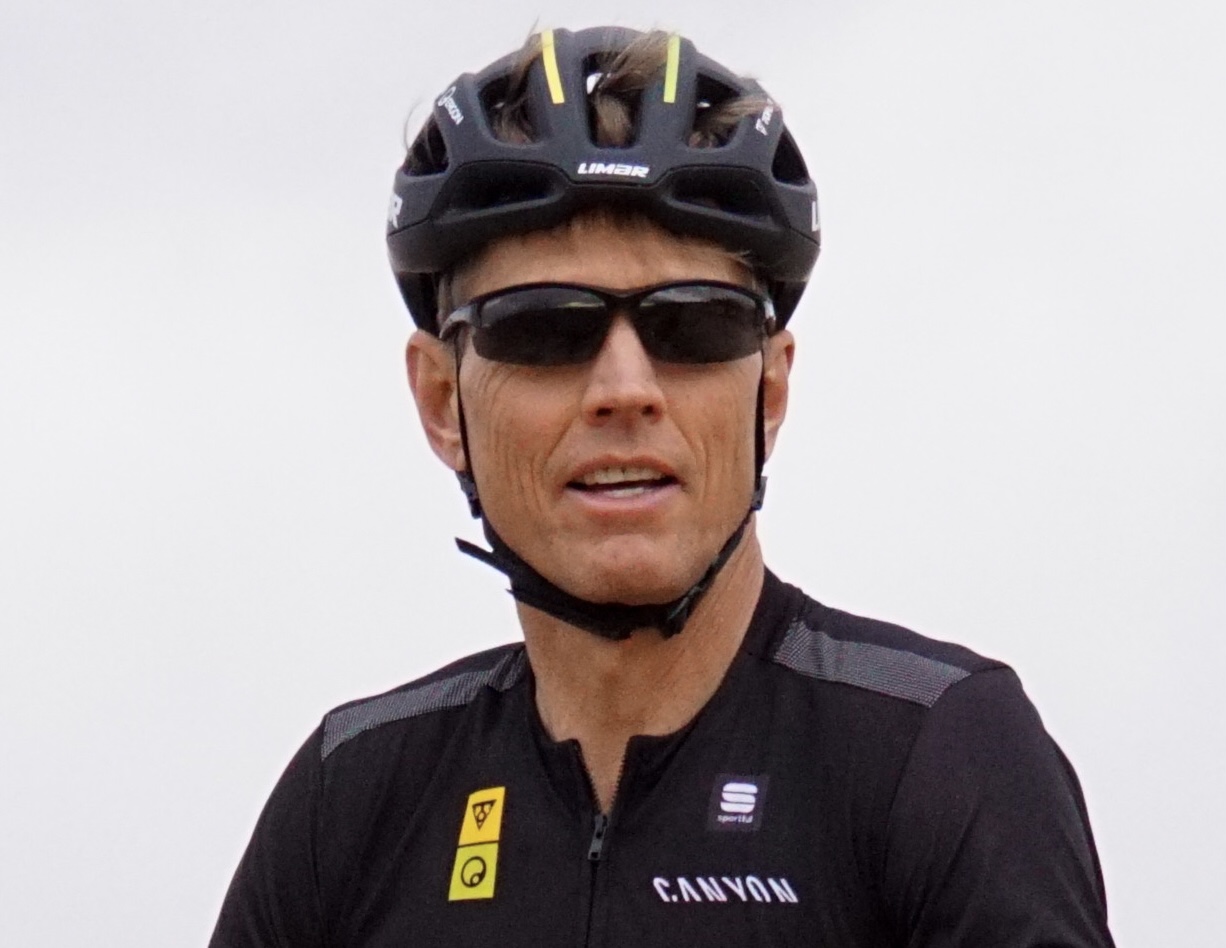 My first guest is Dave Wiens, the executive director of IMBA – the International Mountain Bike Association.  We’ve spoken with Dave in the past and I always learn so much about mountain biking.

biking – it’s about trails – all kinds of trails, and what it takes to build them, finance them, maintain them, and ferret out the best places to build them.

In our conversation, IMBA Executive Director Dave Wiens gives us some great insight into how trails are found, funded, and maintained as well as how you can find local trails with crowd sourced apps like Trail Force and MTB Project as well as IMBA’s Trail Champions. 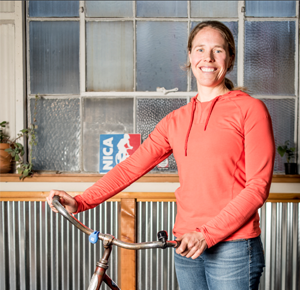 Then, we speak with the Amanda Carey, the president of NICA, the National Interscholastic Cycling Association.

In the past, we’ve learned about the organization, but it’s been morphing and growing at an amazing rate, and I thought revisiting it right now would be a nice complement to my conversation with Dave Wiens.

In fact, in my conversation with Amanda, you’ll hear some familiar commentary 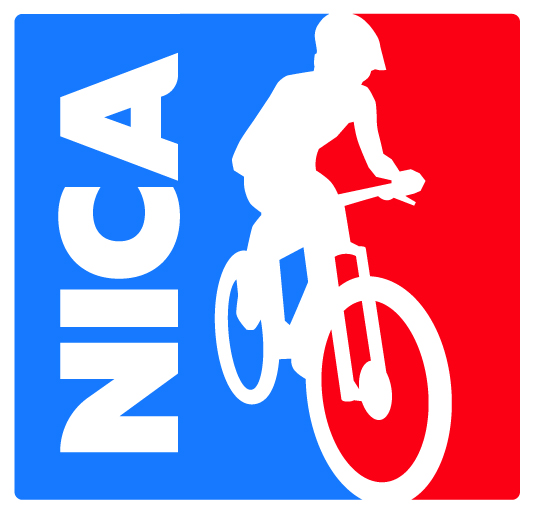 because the work NICA does with kids leads right into the long-term goals that IMBA has too.

Starting as a volunteer for NICA, the National Interscholastic, Cycling Association, back in 2015, Amanda Carey has risen to President of the organization.  Her unbridled enthusiasm for the organization is evident, as you will hear in our conversation.