I hope you have had a great holiday – Christmas, Hanukkah, Qwanza, Festivus – and even just staying in and enjoying some down time.  Certainly here in NE Ohio we had little choice with below zero temperatures, wicked winds, and blowing snow.

Despite the weather, sometimes it’s really nice to be living in one of those States that is doing something so right for cycling; and Ohio is one of them. 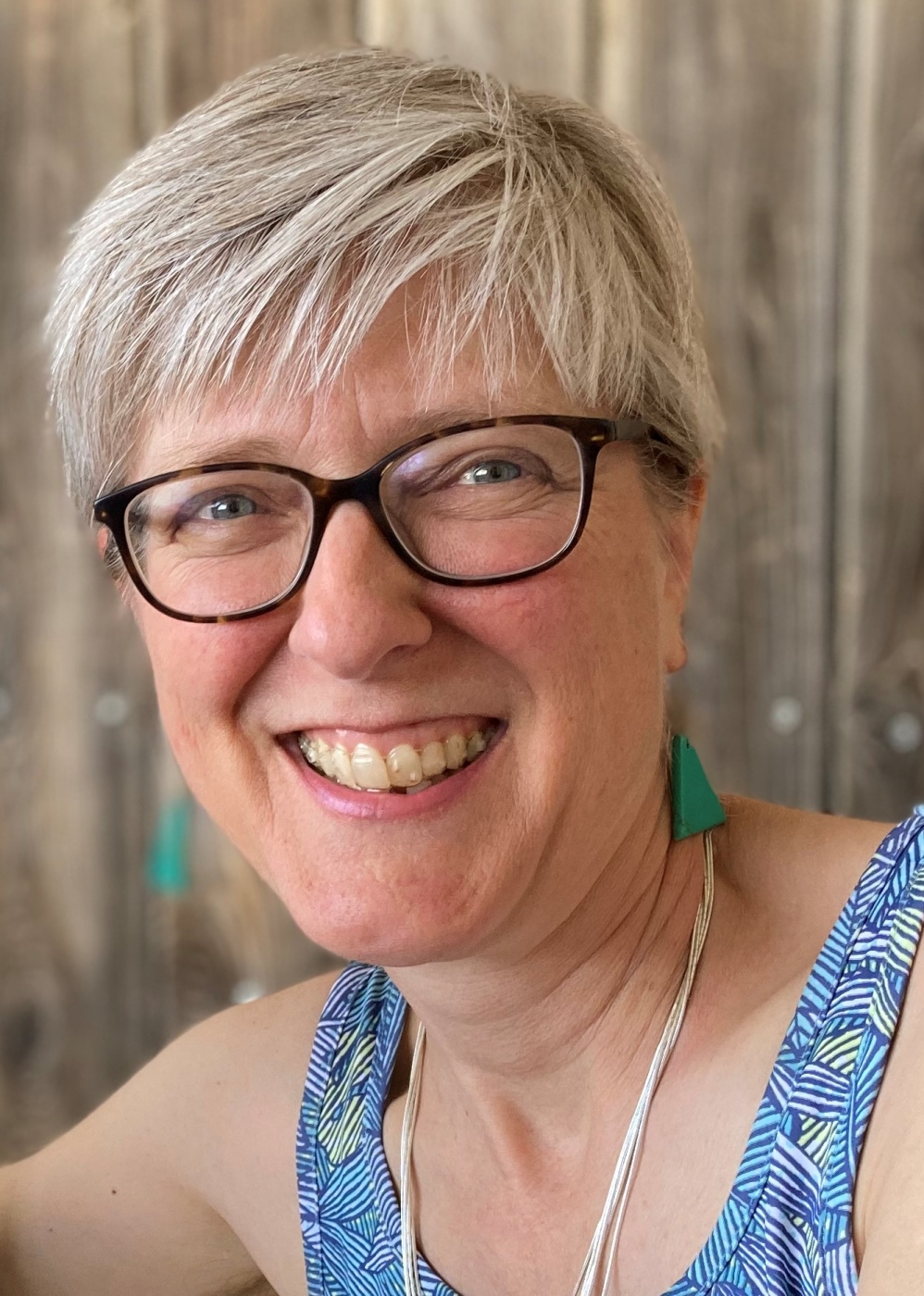 My first guest today is Jenn Hamelman.  She’s the program director for the USBRS – United State Bicycle Route System.  We’ve spoken with Jenn in the past and I wanted to wrap up 2022’s USBRS progress.

Turns out that Ohio has done some really cool things to make traveling through the State both safer and easier to follow.

Patrick Greenwood’s passion for Viet Nam and the events that happened in 1975 and beyond inspired his new book Sunrise in Saigon. 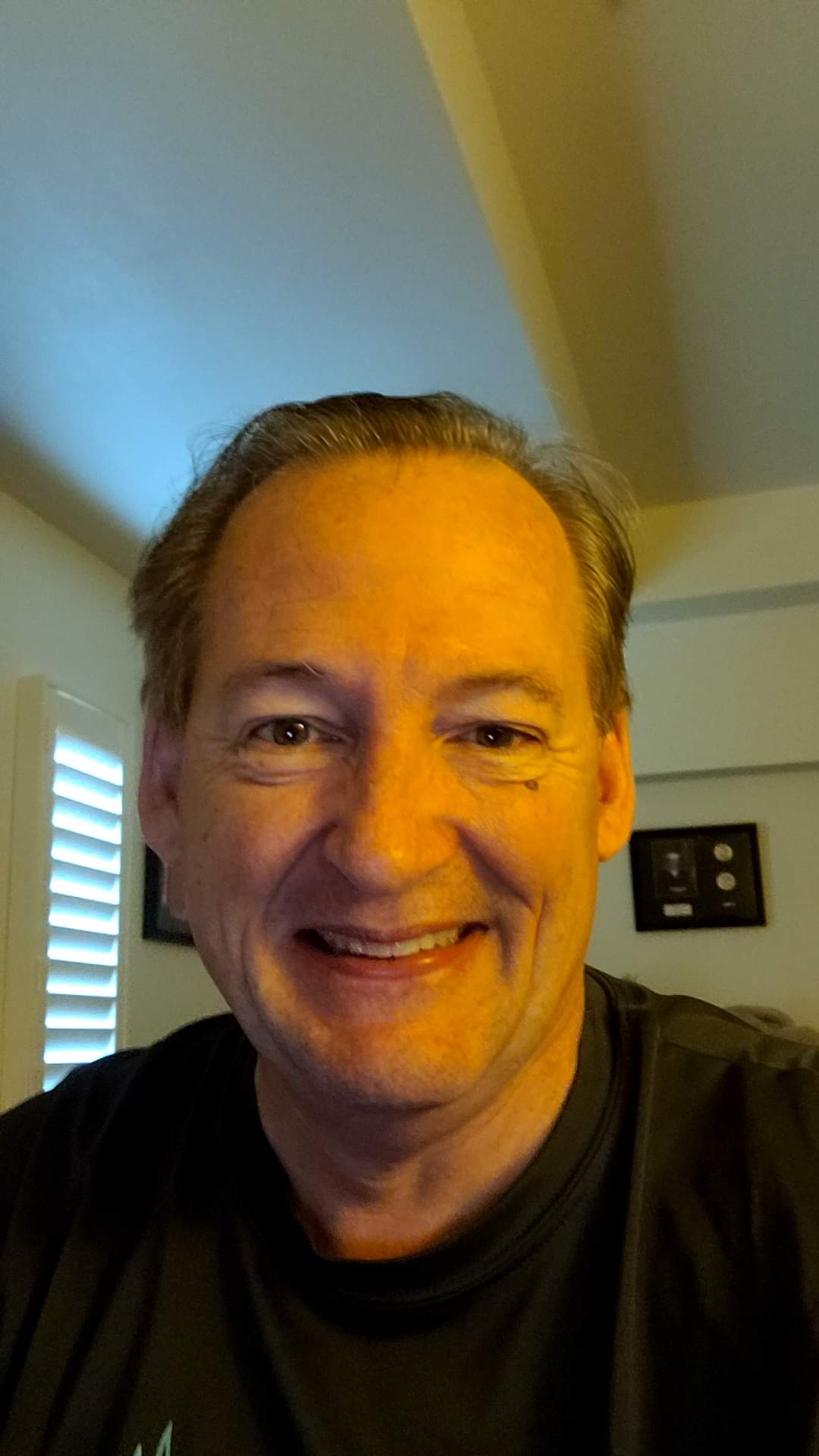 in 1975 and incorporated it into a historical fictional story he wrote from what he knew growing up in the 70’s and what he experienced as he rode his bicycle through Viet Nam and on to Cambodia in 2012.

Young Jack Kendall is the protagonist of the book, and he pondered many questions about what had happened.  As he grew older, he knew that he had to take this journey and that it would have consequences. What Jack discovers, and what many people at any stage of their lives will come to regret, is not making the journey will come to haunt them.

The story follows Jack Kendall, who is struggling with a failing marriage and poor health, as he embarks on a journey to meet a beautiful Vietnamese woman as well as find out what happened to the Lost U.S. Embassy and the Catholic nuns who helped with “Operation Babylift.” 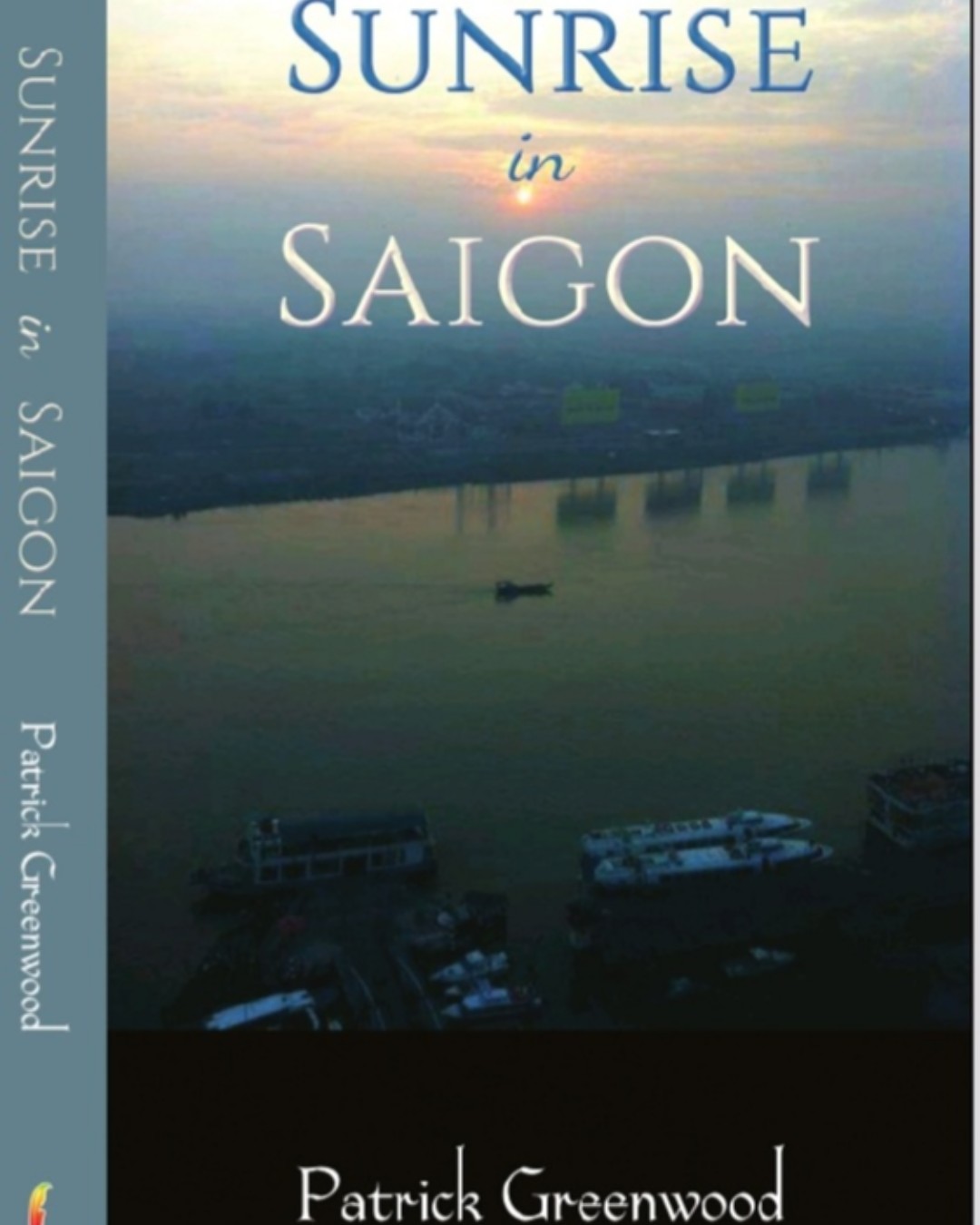 You can find Sunrise in Saigon from any of your book purveyors.  And, we’ll be watching for the sequel next summer. You can also find out more about Patrick’s espresso company at cyclewriter3espresso.com