Sometimes our best stories and resources are found right in our own backyard… and, for those of you who know and frequent the Ohio & Erie Canal Towpath, you know what I mean. For those who don’t, you’re in for a treat.

The Ohio & Erie Canalway is a National Heritage Area designated by Congress in 1996 to help preserve and celebrate the rails, trails, landscapes, towns and sites that grew up along the first 110 miles of the canal that helped America and our nation grow. Annually, more than 2.5 million Americans find their way to the iconic 87-mile Towpath Trail running through the heart of the Canalway.

Today, I speak with Dan Rice, the President and CEO of the Ohio and Erie Canalway Coalition. We chat about the history of the Ohio & Erie Canal, how the Canalway is coping with the pandemic, and when our beautiful Scenic Railroad will once again being chugging along between Cleveland and Akron. 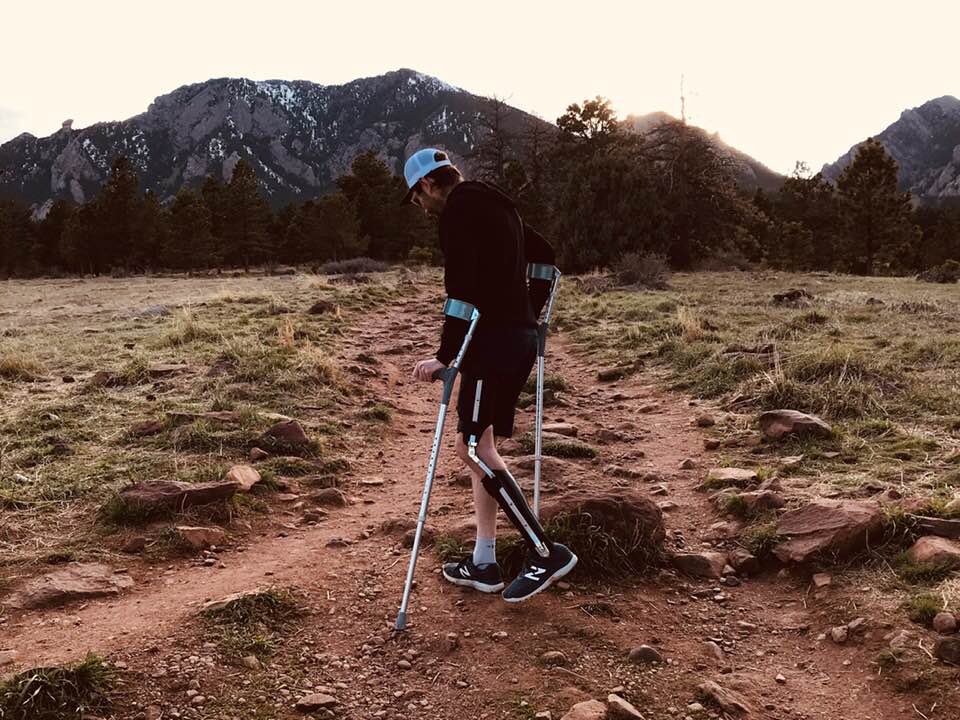 My second guest is a survivor of the worst kind of crash – the one we all hope we never, ever have to experience.

Last July, Andrew “Bernie” Bernstein was on his way home from the Boulder Valley Velodrome when he was hit by a cargo van, thrown into a ditch, and left to die.

He was found by someone who, interestingly enough, had also been hit in the past and who stayed with him until he could be transported to what would be one of several hospitals as his long and arduous recovery would begin.

Now, over a year later, Bernie is still in physical therapy 6-8 times a week. The extent of the damage to his body was unimaginable to most of us.

And yet, that is NOT what Bernie, as he is known my most everyone, wants to talk about today – it’s about safe driving and what he wants you to know, hear, and heed.

As an addendum, Bernie Bernstein was actually just featured in the Washington Post on September 4th, in an article about how people are coping with pain and rehabilitation during the pandemic without the in-person contact one usually receives. It was sort of serendipitous that this article came out the same week he and I spoke.