The transportation bill NEEDS to be reauthorized – and soon! Like this coming week! 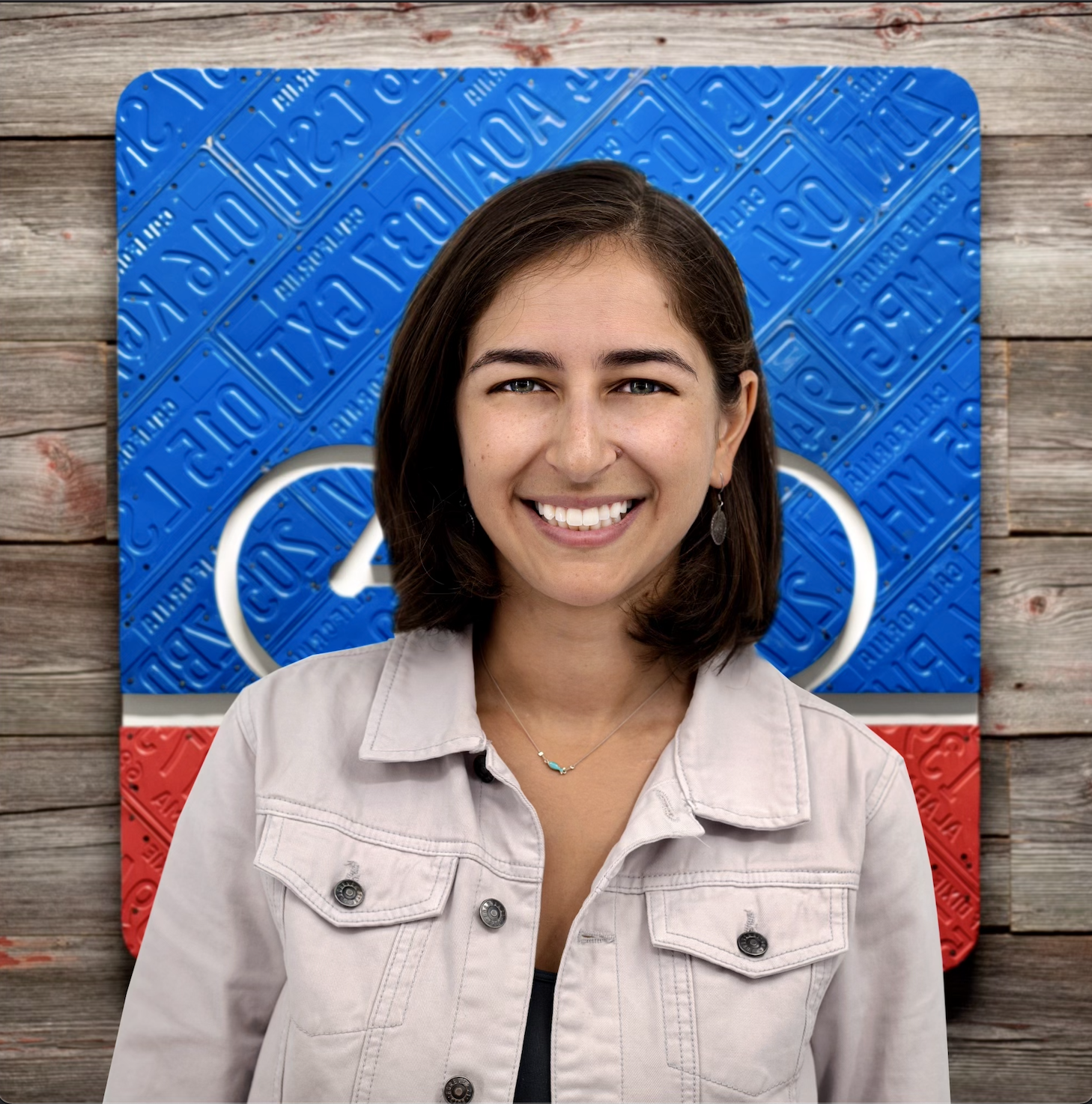 That fact led me to Noa Banayan – the Director of Federal Affairs for People for Bikes. Noa, who is headquartered in Washington, DC. is the liaison between government and us when it comes to support for and funding of programs that will impact bicycling on so many levels.

Between the Transportation and Reconciliation Bills, there is potentially a 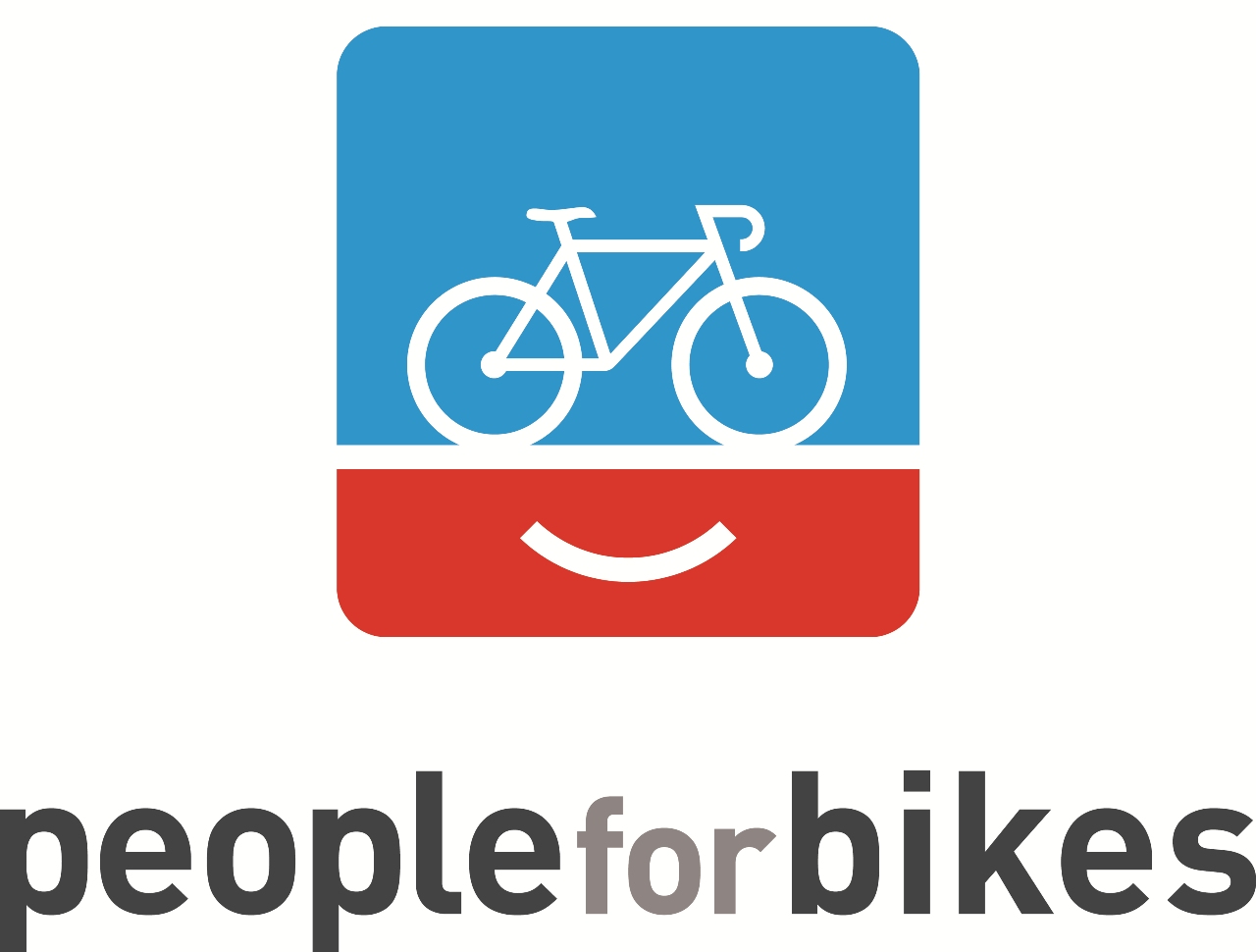 HUGE pot of money on the table for us.

We’ve been talking about the refugee situation in Afghanistan for the past several weeks, and we will give you a brief update at the end of the show.
There are other refugee stories though -stories that we occasionally hear about but that somehow seem really far away. The way we address those “stories” is to make donations or send clothing and food. And those things are important. 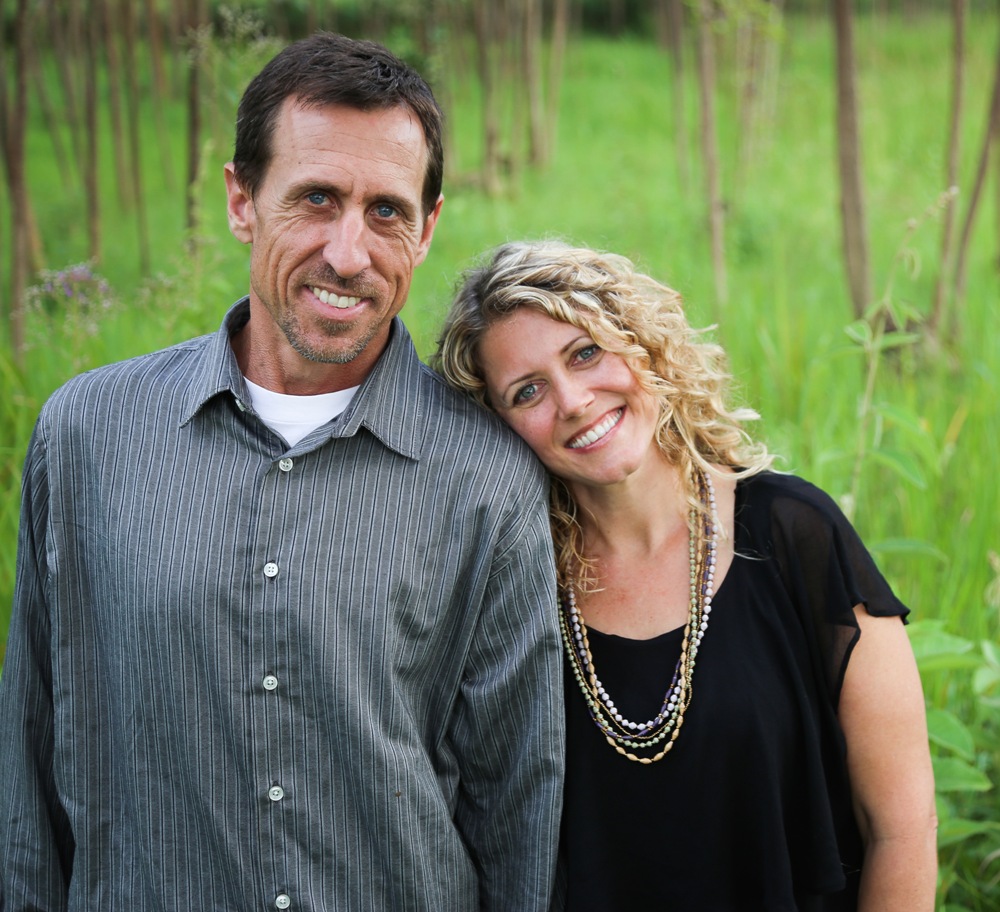 Carl Gaede and his wife Julie are both psychotherapists. Back in 2008, they learned of the Acholi People who live in Sudan and Northern Uganda. They were under threat and torture from the LRA – the Lord’s Resistance Army – and their story became the passion of the Gaede’s .

In 2008, they literally packed their bags, sold all their belongings, and decided to take their special wellness program to the refugees who were finding themselves mentally and emotionally stressed from the war and torture.
Since then, their non-profit organization, Tutapona*, has helped 10s of thousands of refugees with stress related problems.

Now, Carl and 7 other riders are bringing to light the plight of 80 million 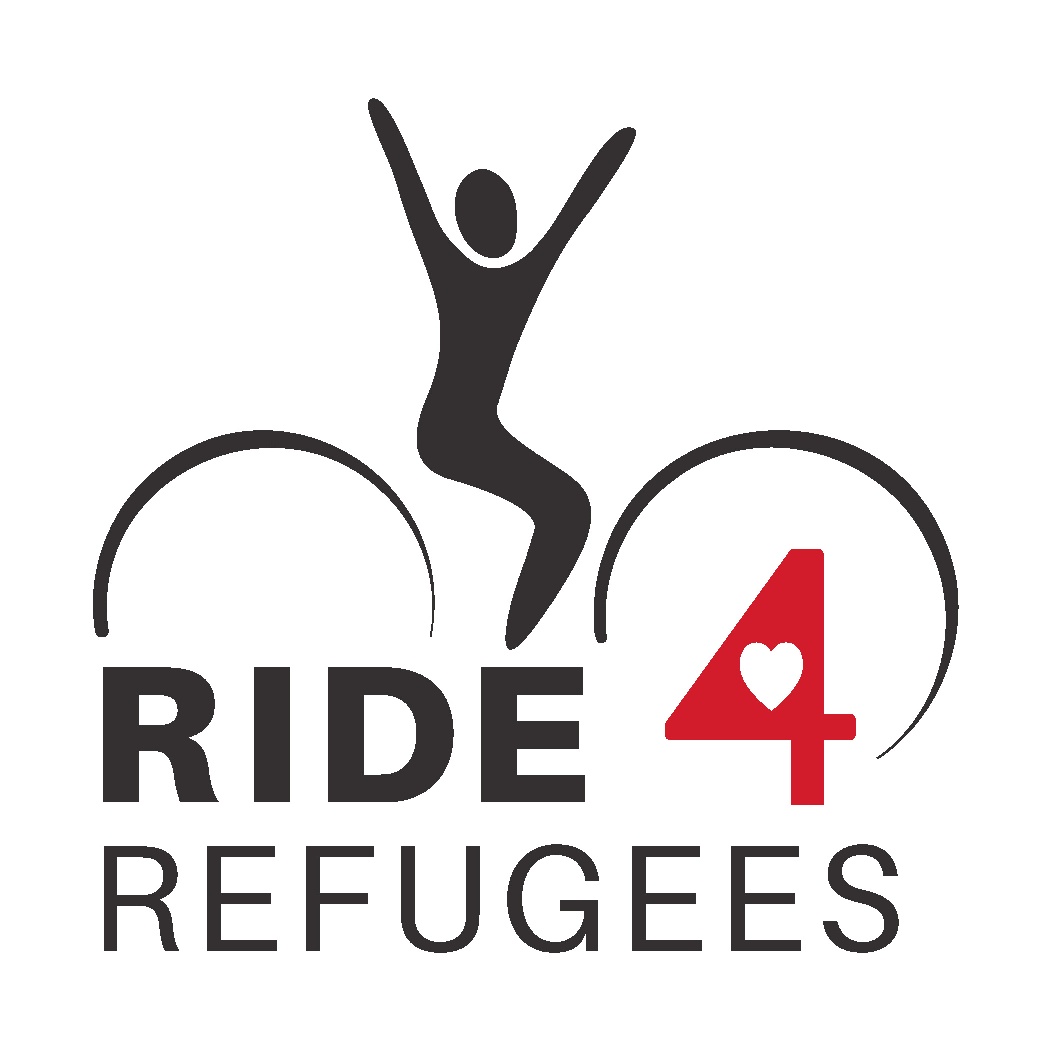 displaced people around the globe by riding across the U.S. in 8 days to raise $80,000. Their Ride4Refugees begins on October 2nd.