This week, we have three conversations for you.  I hope you enjoy them all.

Sea Otter 2020 was, of course virtual only, so when Sea Otter director Frank Yohannon decided an in person event was a go, we decided to needed to talk. 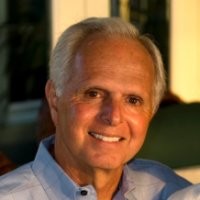 on the cycling calendar each year.  Usually held in April, the festival was postponed until October kicking off next Friday, October 7th, and running through the weekend.

Although the expo will be smaller this year than in the past because of travel restrictions for overseas exhibitors, there will be no lack of fun or interesting things to do and see.

Then I speak with  Dr. Marlon Lee Moncrieffe.  He’s a professor of education at 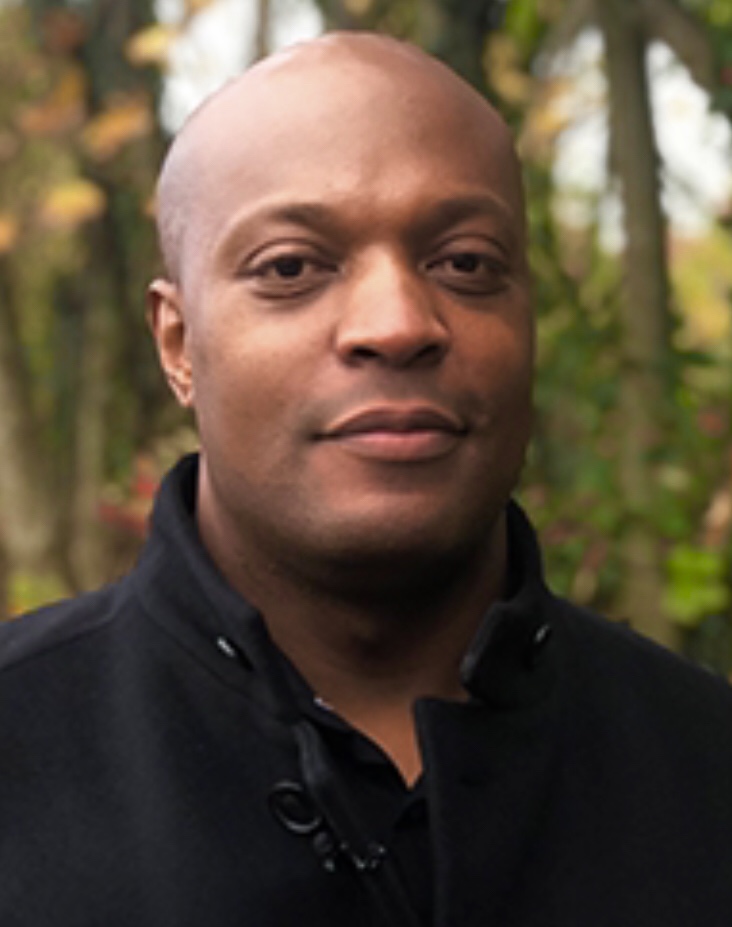 the University of Brighton in the UK,  he’s a cyclist who used to race at a professional level, and he’s black.

During his time racing and since, he has asked the same questions we do – why aren’t there more black cyclists in the pro peloton and even more pertinent – where are all the black cyclists anywhere and everywhere?

As such, Dr Moncrieffe’s work has been centered around black cyclists and his 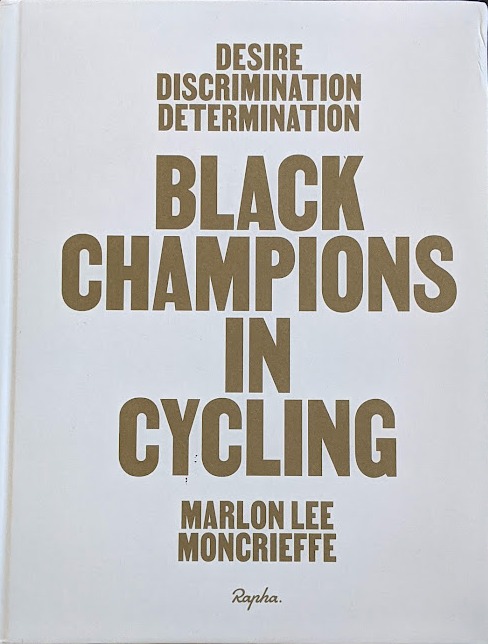 new book, Black Champions in Cycling, is a fascinating look into some places you might not be comfortable looking – discrimination, prejudices, and the abominable treatment of young athletes.

And yet, there is desire and determination and ultimately, there are successes!

Marlon and I talk frankly about what it’s really going to take to see black and brown riders racing freely in the pro peloton and especially in Europe. And, as he asks, at what point does the talented black cyclist find him or herself reaching the proverbial glass ceiling in racing?

Lastly, we bring USA Cycling’s Rob DeMartini back to the show to unpack the

first in the inclusion conference series. It’s a raw look at what cycling needs to do to change the status-quo and welcome EVERYONE into the sport.

The conference is hosted by the organization but run by Ashland Johnson, founder of the Inclusion Playbook.  Originally planned as an in-person event, USAC decided it would be prudent to pivot to an online presentation and from there broke the conference up into a once-a-month, 2-hour series to which anyone who is interested is invited.

WATCH & LISTEN TO THE OPENING OF THE INCLUSION CONFERENCE