Yes, it’s a long one today; but, I will be back in two weeks with a new episode, so thought I’d give you a bit of extra this week! In several articles that have been written about the daring evacuations out of Afghanistan, a “member of the media” was mentioned as someone who started the cry for help and that person was actually me. (Velo News Article)

I began reaching out to everyone and anyone I knew who might be able to lend a hand when Shannon Galpin started her quest to find ways to move these Afghan women to safety. 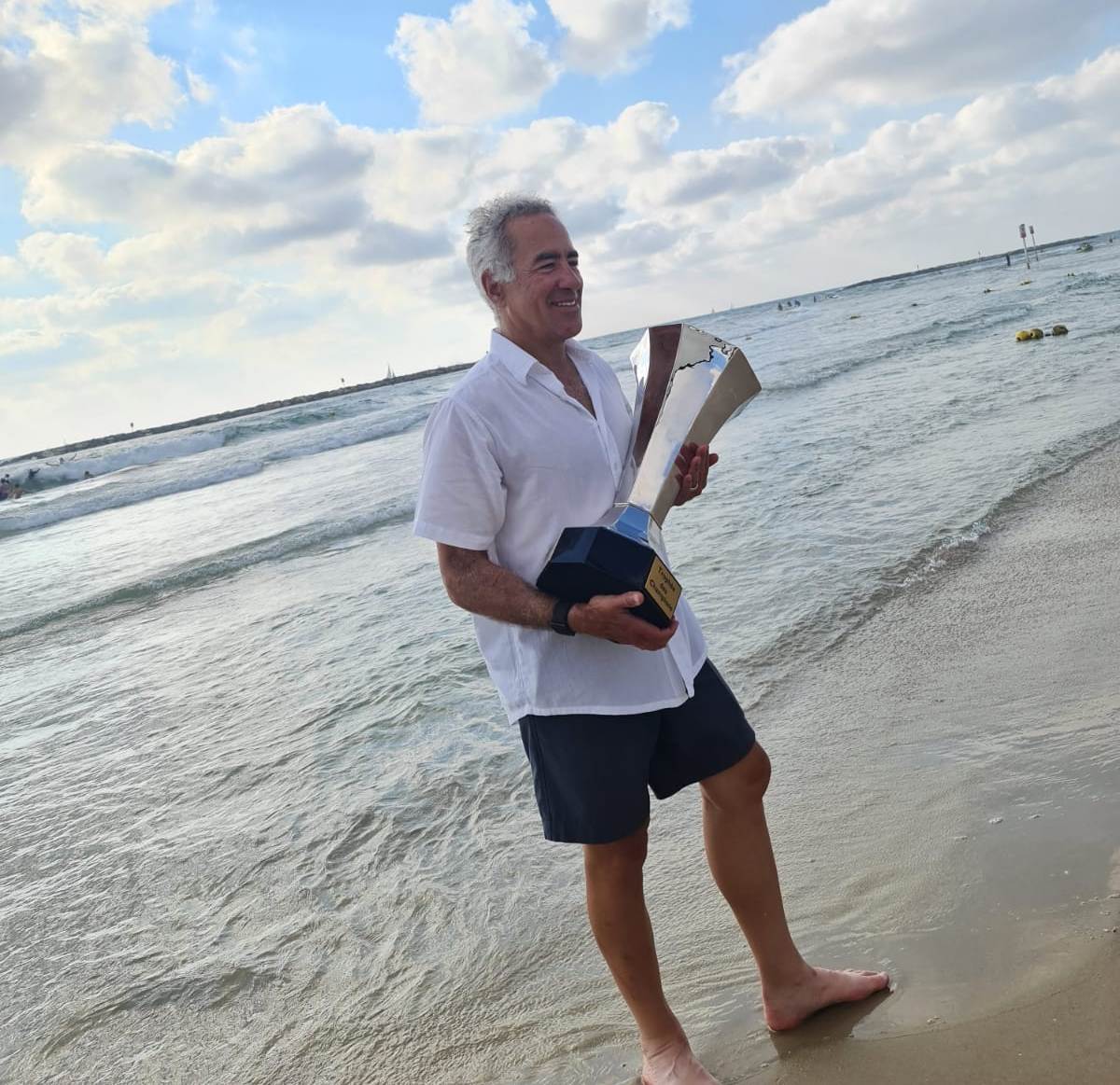 One of those people at the very beginning was Sylvan Adams, the owner of the Israel Start-Up Nation pro cycling team.  And what he did from the moment I contacted him was – in a word – remarkable.

Sylvan and I were originally only going to talk about the work he did to help evacuate 167 Afghan women and girls at the beginning of the Taliban takeover in August. But, as often happens, I asked about the team, Israel Start-Up

Nation and that sent us down a rabbit hole for the first half of the conversation.

At the first USAC Inclusion Conference last month, I virtually met David Lipscomb and said to myself – self – you need to talk with this man… he’s got it all going on. 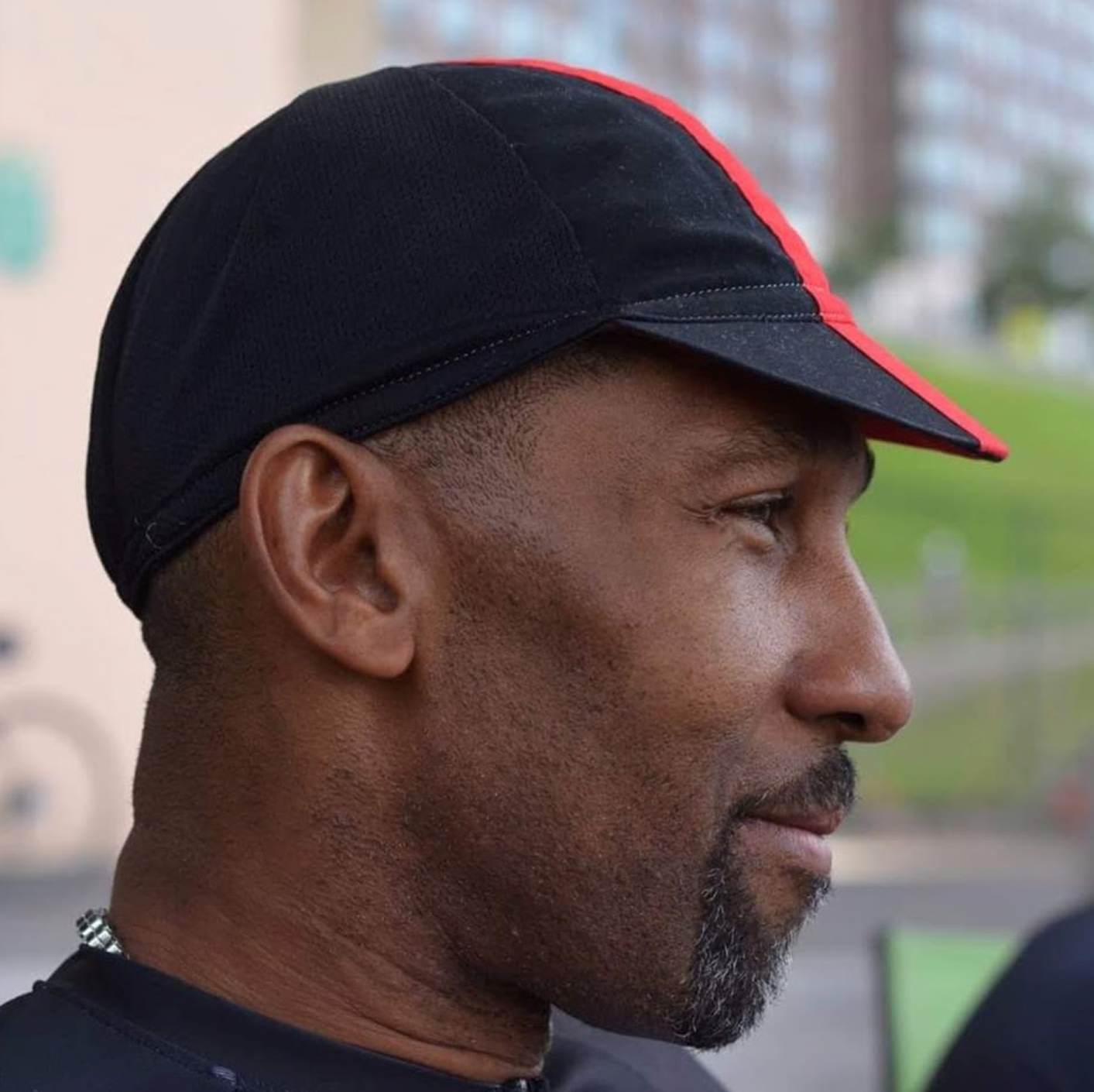 David wears a lot of hats and is eminently qualified conducting business in each one of them.  Yet, he has a broad and deep view of business and sport and competition and mashes it all up with his work at CIS Cycling NYC.

The connection between martial arts and cycling wasn’t clear to me until my conversation with David Lipscomb.

David has a black belt in karate AND he’s an elite cyclist – among a lot of other disciplines – such as coaching and oh yes, a big role in diversity in corporate America…

Today, David’s business,  CISCyclingNYC,  is a system  of coaching that is based in a holistic approach to development.  And, David was tapped by USAC to be the director of DEI and Organizational Development.