My first guest is David Stanley and he is a friend Charles Pelkey, arguably one of the nicest guys to ever grace the pages of cycling journalism – along with a lot of other fine attributes.

Every once in a while, a really good guy gets a really bad deal… and in an effort to ease some of that burden, we’re going to see what we can do to help today.

If you ever participated in the Live Update Guy episodes – a mix of running commentary, a Monty-Python like atmosphere, and even some poetry – you will remember the witty and sometimes crazy, dialog between cycling journalists Patrick O’Grady and Charles Pelkey.  They were joined, on line, by others who added their commentary to the mix.

Unbeknownst to me, he has been suffering from a series of vascular issues that have required several major surgeries and hours and hours of anesthesia and when I received a message from Patrick this week, I knew I needed to delve into the situation. GOFUNDME LINK FOR CHARLES

My second guest is a professor of history at UVA – in the engineering department.  And how those two come together is the topic of our conversation today as it relates to sustainability, mobility, and cycling.

Last week, I saw a Twitter post about the history of the automobile as it relates to pedestrians and how the “car culture” became as pervasive as it has, leading to so many deaths of pedestrians and other vulnerable road users – like cyclists.

The poster referenced a book by Dr. Peter Norton, an Assistant Professor of 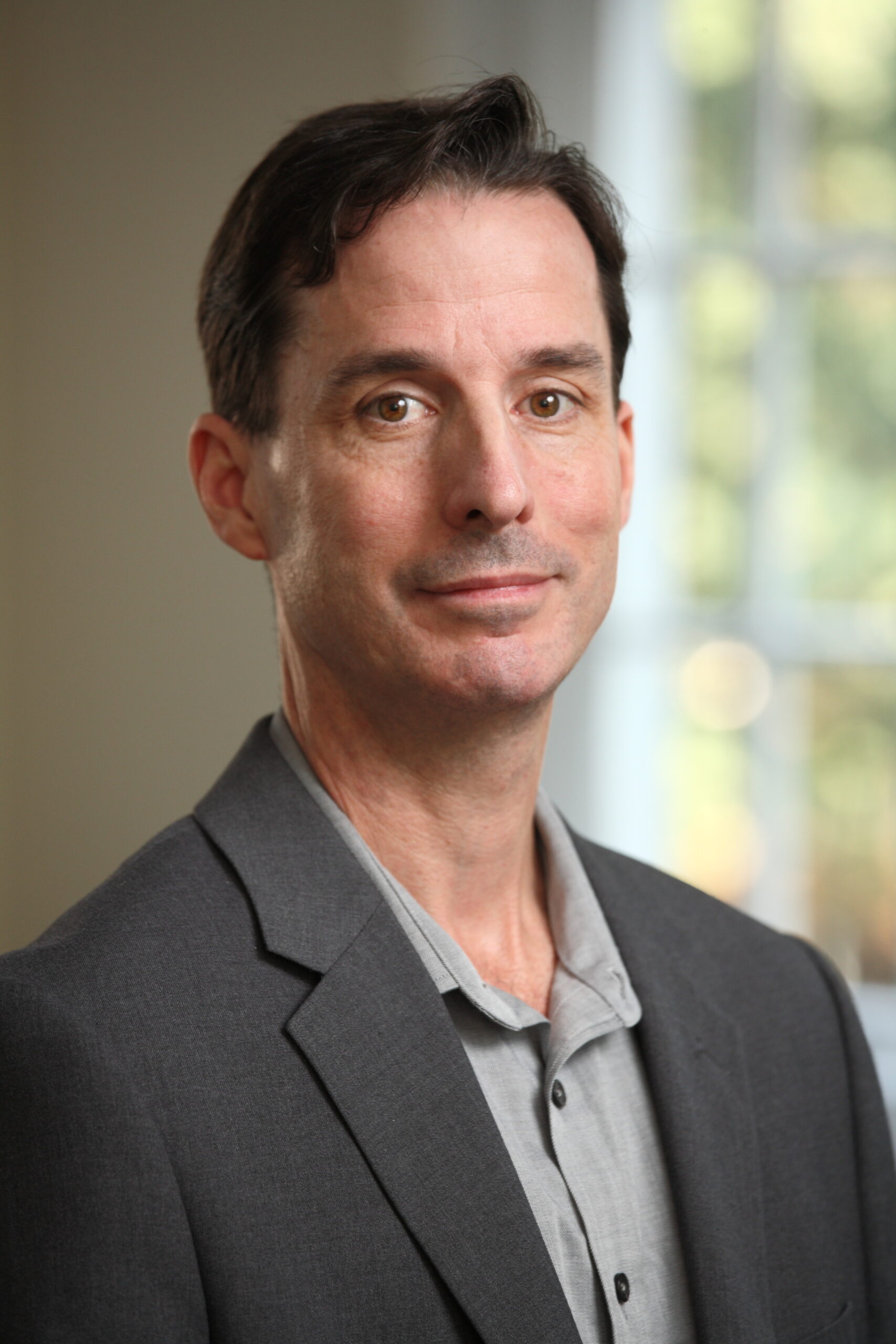 History at UVA.  The book is titled Fighting Traffic: The Dawn of the Motor Age in the American City (MIT Press) and Peter teaches history of technology, social dimensions of engineering, research, and professional ethics.

In our conversation, we cover a lot of the history of how the automobile became so dominant that the streets are no longer safe for our children.

I think you’ll find that the intersection of history and engineering explains a lot about how we are finding ourselves in a culture where the car is king and we are less than mere peons.

And, please excuse a couple of places where Peter’s audio wasn’t perfect.